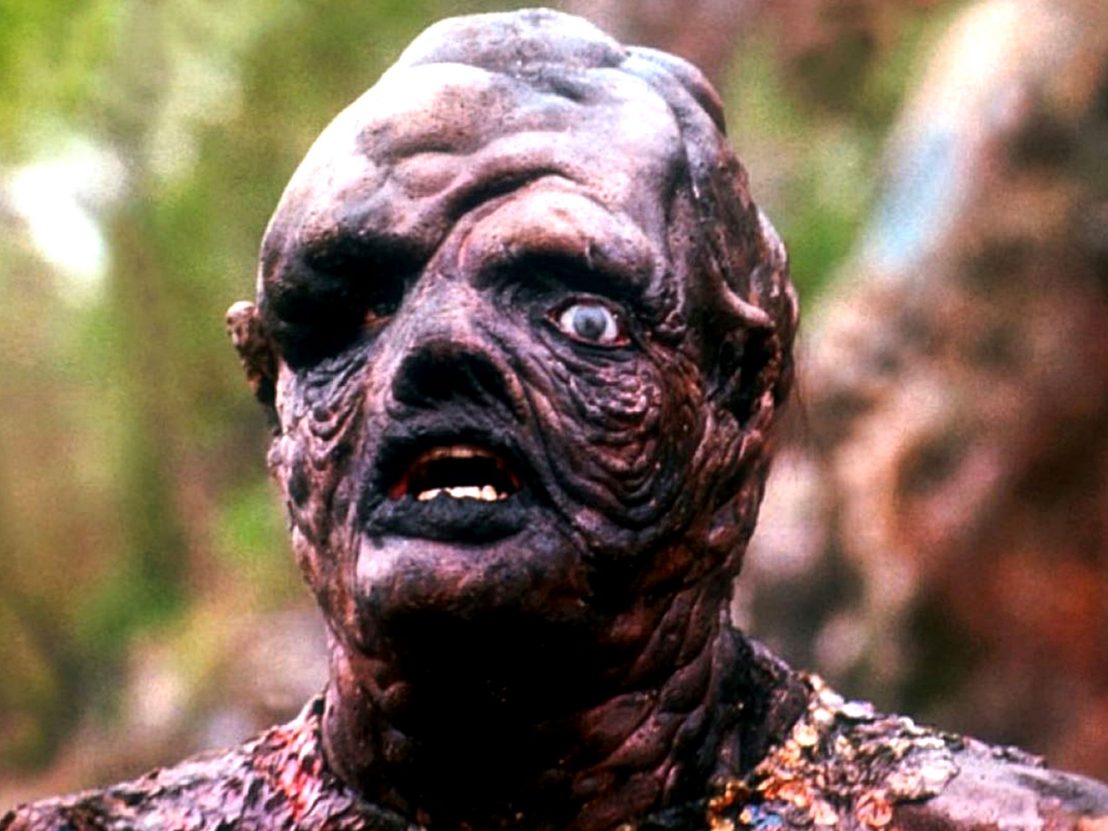 Do you smell that wafting aroma of rotting flesh, putrescent mop bucket fluid, and chemical waste? Don’t bother sniff-checking yourself – the Toxic Avenger is close at hand.

Variety has broken the news that actor/writer/director/king of the homespun DIY thriller Macon Blair will take the helm of a new reboot of the Toxic Avenger cult-film franchise. With a more sizeable budget and the oversight of upstanding studio Legendary, it’s expected to be a slightly more professional take on material steeped in immaturity and incompetence.

The flagship property from Z-grade production house Troma Entertainment, the behemoth known to his many fans as “Toxie” has grown into an icon for the studio that spawned him, his acid-scarred face now a logo synonymous with the best of low-budget trash cinema.

The übernerd born Melvin Ferd toppled into a barrel of radioactive sludge as the result of a prank gone wrong, mutating into the super-strong, super-hard-to-look-at crimefighter known as the Toxic Avenger. Because Melvin was wearing a tutu at the time of the incident (long story, don’t ask, doesn’t matter), Toxie also wears a tutu. Because Melvin worked as a janitor, Toxie wields a mop.

Toxie inspired four films, a comic book series, a cartoon, and a stage musical, along with a legion of diehard fans committed to its dumpy aesthetic and sophomoric philosophy. His creators, Troma godfathers Lloyd Kaufman and Michel Herz, will work on the new film as producers to ensure that the ineffable Toxie-ness is not lost.

Blair is a good fit for the job, a connoisseur of genre detritus who’s proven himself capable of assuming a given tone across the features he’s written (such as Hold the Dark, for frequent collaborator Jeremy Saulnier) and directed (the Sundance smash I Don’t Feel at Home in This World Anymore).

The only question will be how much of the gross-out idiocy that made the original an underground phenomenon Legendary will allow Blair to glop on. Regardless, bringing the Toxic Avenger back to theaters from direct-to-video purgatory constitutes a win in and of itself. 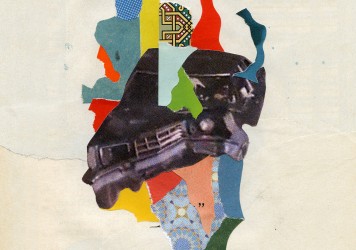