Lynne Ramsay sets her sights on a Stephen King adaptation

She’s set to bring the survival-horror ‘The Girl Who Loved Tom Gordon’ to the screen. 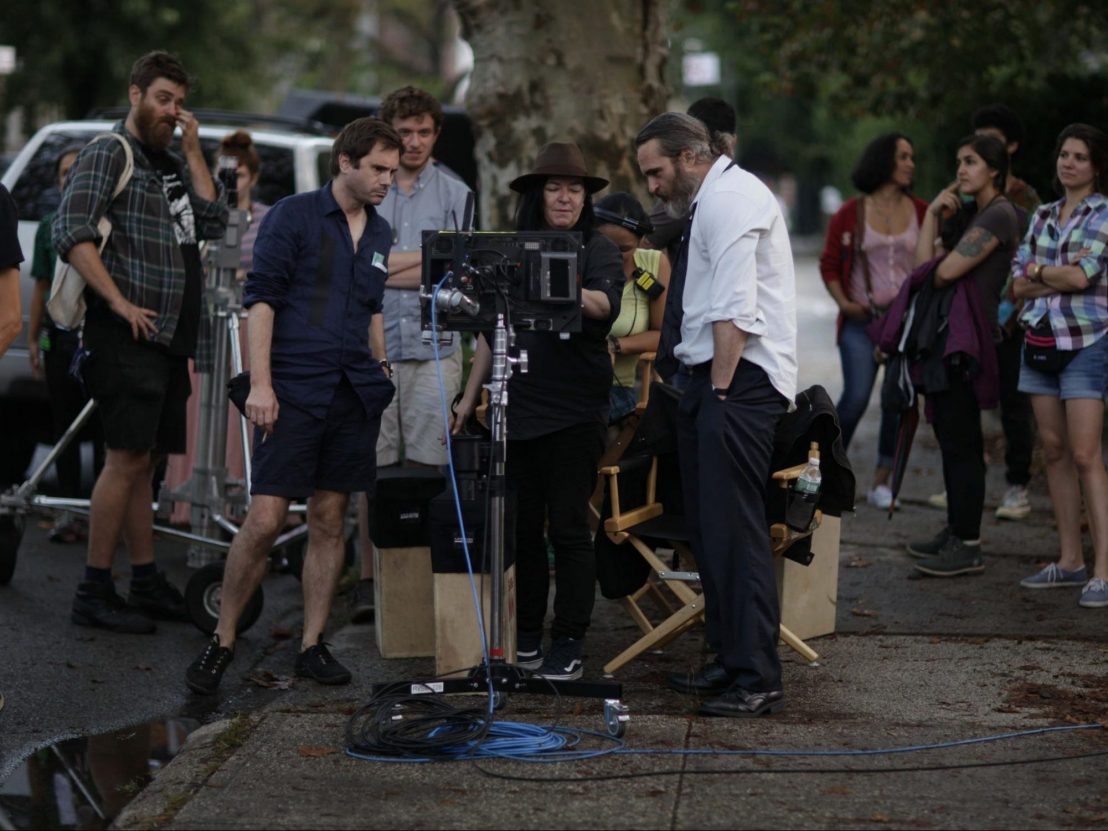 With the exception of Shakespeare and maybe Dickens, no English-language writer has inspired quite as many adaptations as Stephen King, maestro of the macabre. His signature brand of horror mixing occult dangers with a more ambient dread has attracted scores of directors, and now his canon has claimed one more great filmmaker.

Today, The Hollywood Reporter announced that King’s novel The Girl Who Loved Tom Gordon will soon get a big-screen treatment courtesy of an unexpected yet entirely apropos pick, Lynne Ramsay. For her first feature since 2017’s You Were Never Really Here, she’s also co-written the script with Christy Hall, creator of Netflix’s I’m Not Okay With This.

The book is another one of King’s survival-against-all-odds stories, stranding a nine-year-old named Trisha in the woods without her mother and brother to protect her. As she grows increasingly haggard without nourishment, she starts to suspect she’s being stalked by some unnatural demonic force and hallucinates the presence of her favorite baseball player on the Boston Red Sox, with dark fantasies bleeding into reality.

The material seems a natural fit for the filmmaker, and not just because her last movie was a literary adaptation with a protagonist slowly losing his grip on sanity. The grim child’s POV of Ratcatcher, the psychological complexity of Morvern Callar, and the unimaginable familial terrors of We Need To Talk About Kevin all seem to make her the ideal hire for Village Roadshow pictures and producer Christine Romero, wife of the late great George.

The article makes no mention of when production might begin, but anyone who knows Lynne Ramsay knows that she won’t be rushed through her work. Though this film’s profile brings her closer to the mainstream than she’s ever come before, we can still expect that with her indomitable artistic vision, it will be a Ramsay film through and through. 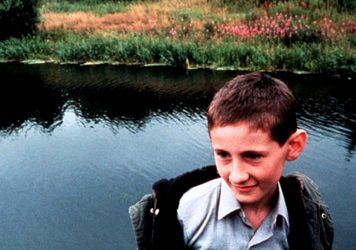 A beginner’s guide to the films of Lynne Ramsay

To celebrate the release of You Were Never Really Here, we’ve put together a handy primer of the director’s short and feature work. 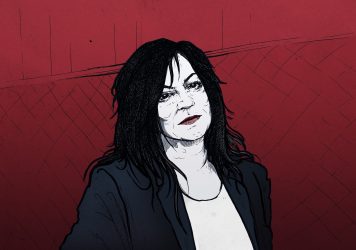 Lynne Ramsay: ‘Being a filmmaker is like being a psychoanalyst’

The You Were Never Really director talks framing violence and working with Joaquin Phoenix and Jonny Greenwood.