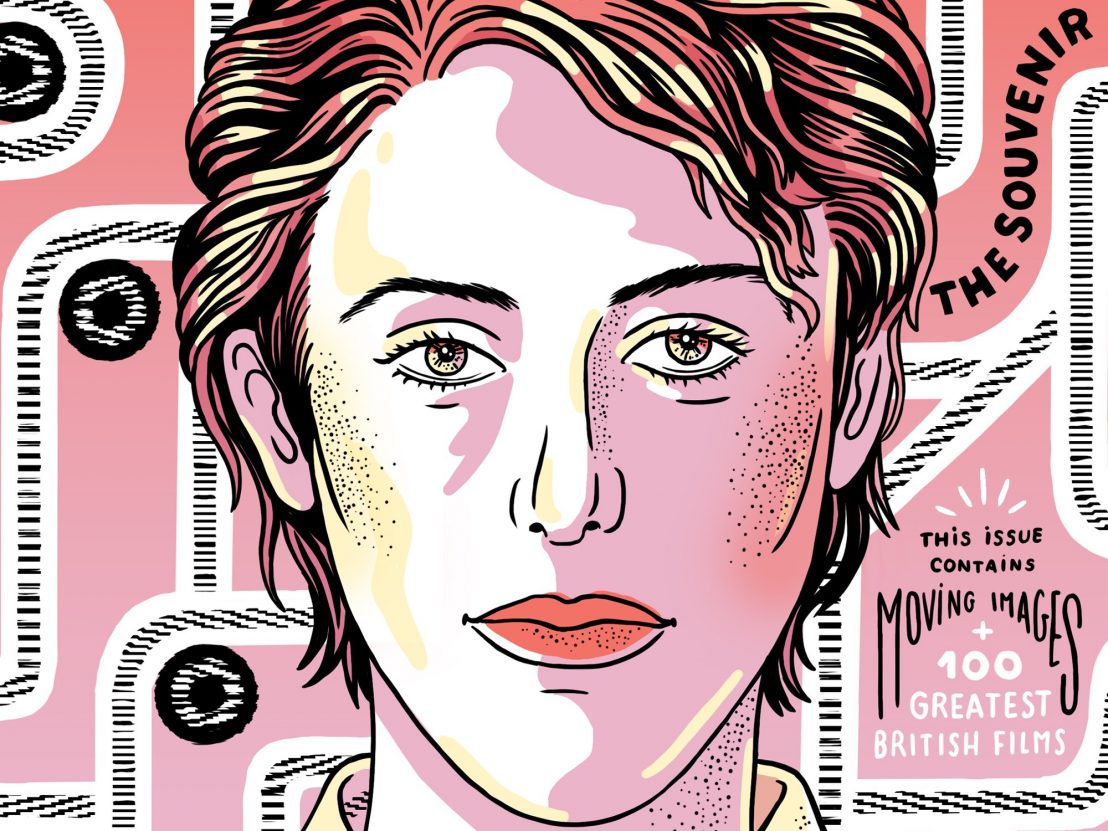 Issue 80 of Little White Lies is presented to you in KineRama – an age-old cinematographic process which we have lovingly revivified for these fully-illustrated pages. We imagine you’ve got a few questions stacking up in your mind, so allow us to both anticipate and answer them.

When you receive this issue, you’ll find a special image decoder securely attached to the inside front cover. For 15 years, LWLies has prided itself on being a film magazine powered by illustration. This edition is no different, only the illustrations now move. Wherever you spot the KineRama logo, slowly move your decoder across the illustrations and watch as they spring to life. Please note: the only way you can experience the full, overwhelming joys of KineRama is by holding a physical copy of LWLies 80 in your hands.

Another question you may have is, why would we do this? Let me answer that by drawing attention to our latest cover film, The Souvenir, the extraordinary new work by British writer/director Joanna Hogg. It’s a haunting study of a young woman who begins to understand the true meaning of artistic expression while locked within a testing romantic relationship.

Hogg is what you might refer to as an auteur – that is, a filmmaker for whom artistry trumps commercial viability at every turn. That’s not to say her films are obscure or ‘difficult’, more that she works hard to reject cliché and tell stories in her own unique way. By revisiting Hogg’s body of work – from 2007’s Unrelated through to 2013’s Exhibition via 2009’s Archipelago – we were moved to try and do something different with the magazine form – to show that you can transmit this information in new and exciting ways.

This gorgeous portrait of Honor Swinton Byrne, star of The Souvenir, has been created by LWLies’ very own art director, Laurène Boglio. It’s a cover which also moves when viewed through the image decoder.

Artists featured in this issue… 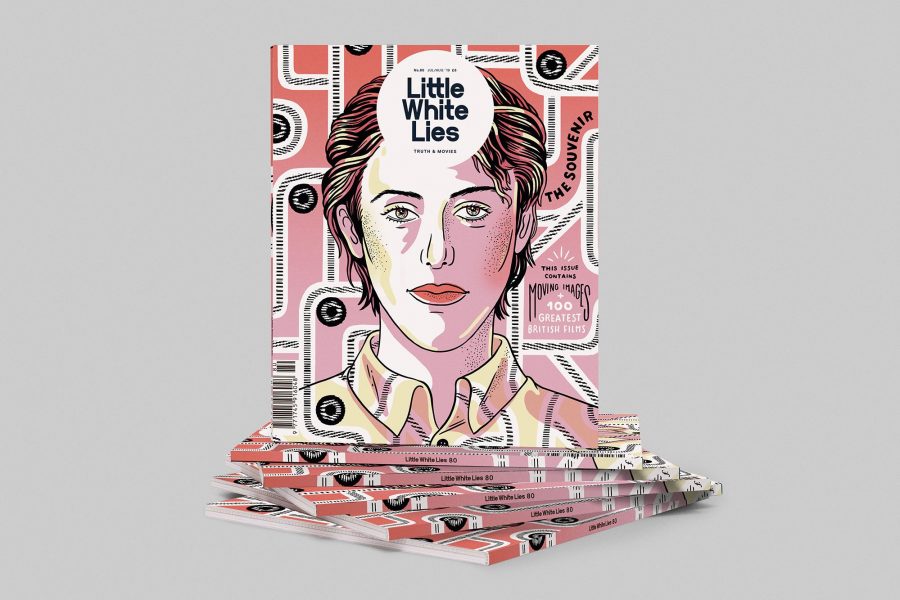 The Art of Vulnerability
The Souvenir is a remarkable movie memoir that refreshes tawdry notions of ‘coming of age’ in cinema. Its director, Joanna Hogg, and star, Honor Swinton Byrne, open up to Sophie Monks Kaufman.

Major Tom
Tom Burke’s stunning performance as the enigmatic Anthony in The Souvenir suggests we’ll be seeing a lot more of the great Tom Burke. Adam Woodward meets him.

Exhibition: 100 Mould-Breaking British Films
Thirty LWLies contributors come together in celebration of British cinema at a moment when Britain is going through something of a rough patch. This is our search for rarely seen sub-genre known as the “British arthouse film”, and the 100 titles that feature on this countdown are all completely unique examples of pathfinding cinema at its finest.

The only question left to ask: how many have you seen? 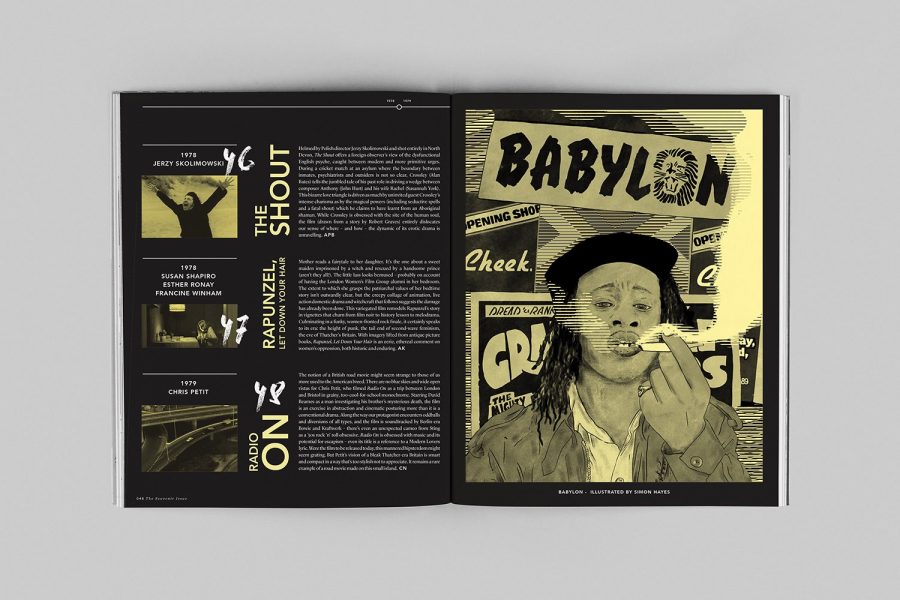 Elsewhere, we cover the best new releases from July and August, including Quentin Tarantino’s Once Upon a Time… in Hollywood; Jaime Christley and David Jenkins pick through the best home ents releases; while Hannah Woodhead and Adam Woodward report back on a fruitful trip to the 2019 Cannes Film Festival.

LWLies 80 is on general sale 24 June. Subscribe today to ensure you never miss an issue.