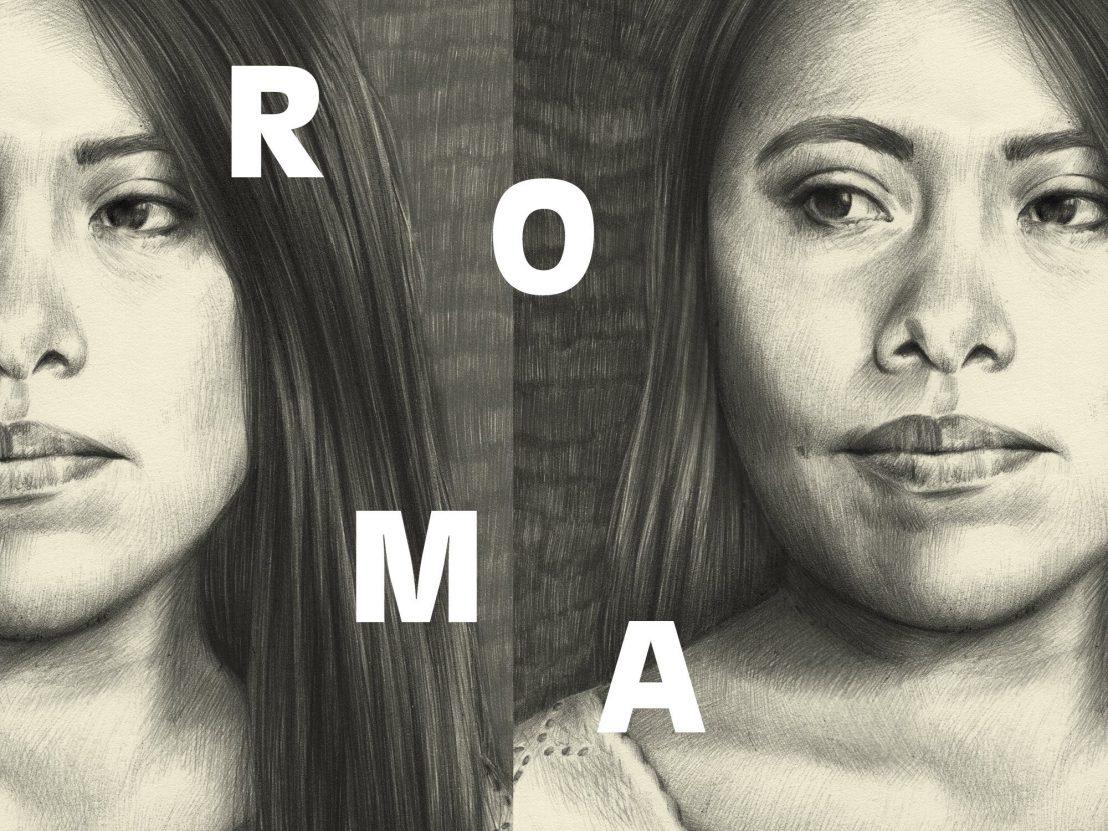 Mexican writer/director Alfonso Cuaròn makes movies to cherish. He’s an artist more interested in slow cooking a work and only serving it when it’s absolutely perfect. Even those expecting greatness from this preternaturally talented will be shocked at how expansive and emotional his new film, Roma, really is.

He has taken the opportunity to plunder the archives of his own memory and tell the lightly fictionalised story of a maid working for a well-off family in Mexico City in the early 1970s. It doesn’t cleave to conventional storytelling modes, instead charting the heady peaks and traumatic troughs of a life lived in an era of social and political tumult.

This issue is a monument to the monument, exploring the hours of preparation and self-examination that go in to the production of a personal epic.

Spanish illustrator Nuria Riaza looks for inspiration in the cinema, tattoos, scientific illustrations, old photographs, antique objects and, above all, the women in her family.

“I can talk about anything using a ballpoint pen and paper, setting my own rules, always changing,” she says. “I draw with a pen because that way I learn to accept that each mistake is part of the process. For this project I had to change my omnipresent blue tones to black. It was quite an honour and a challenge making a cover about Roma, a Cuarón film that I want so much to see. It is a personal film which speaks about roots, women and family. And, it’s also a work in which all the details matter.”

Artists featured inside the issue… 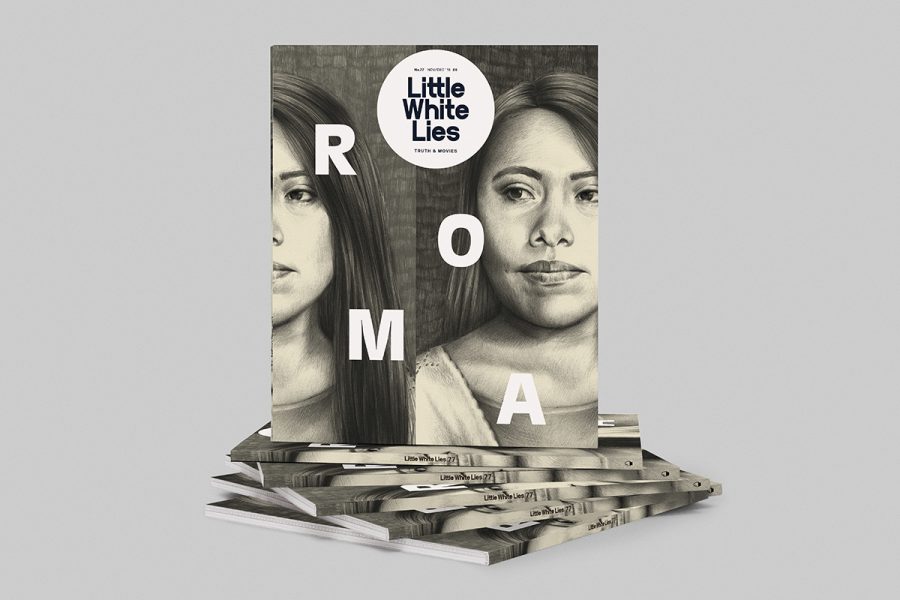 Alfonso Cuarón: Observe the Moments
We meet the Mexican maestro who explains how he made his vision for Roma – a detail-driven, monochrome ode to his maid and nanny – a glorious reality.

The Story So Far… An Alfonso Cuarón Retrospective
The signs of greatness were always there, as we scan back through the writer/director’s eclectic filmmaking career.

Filmed in Glorious Black and White
The story of monochrome movie making in the age when colour ruled the roost.

Interiors
Seven essays on seven famous movie rooms, each exploring how production design can imbue a work with its iconic edge. 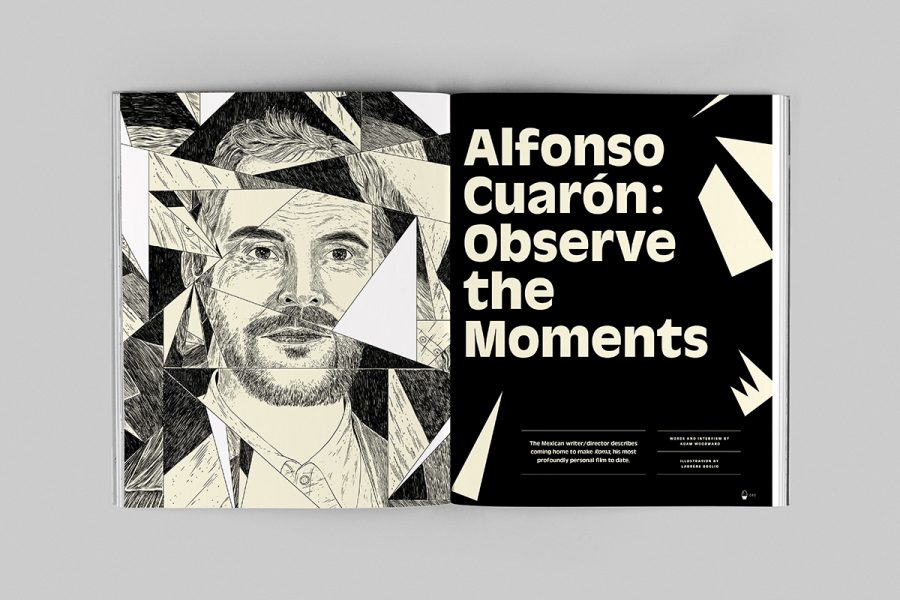 Christina Newland fights off the vapours as she is granted some face time with her hero, Robert Redford; Boots Riley discusses the intricate process of bringing his spry workplace comedy, Sorry to Bother You, to the big screen; we meet Sandy Powell, one of the great movie costume designers, to discuss the sublime creations she produced for Yorgos Lanthimos’ The Favourite; the great Maxine Peake talks social history and screen acting ahead of her role in Mike Leigh’s Peterloo; and Tim Blake Nelson tells us about sliding into the title role of the Coen brothers’ The Ballad of Buster Scruggs.

Plus… reviews of all the key releases from November and December, a selection of streaming and Blu-ray must-sees and reports from the San Sebastian and Toronto film festivals. Lastly, in celebration of Luca Guadagnino’s remix of the classic Suspiria, we take a look at a curious detail in Dario Argento’s beloved original.

LWLies 77 is on general sale 6 November. Subscribe today and get every new issue delivered straight to your door.