By dredging up harmful stereotypes from the past, the film undermines its post-#MeToo feminist narrative. 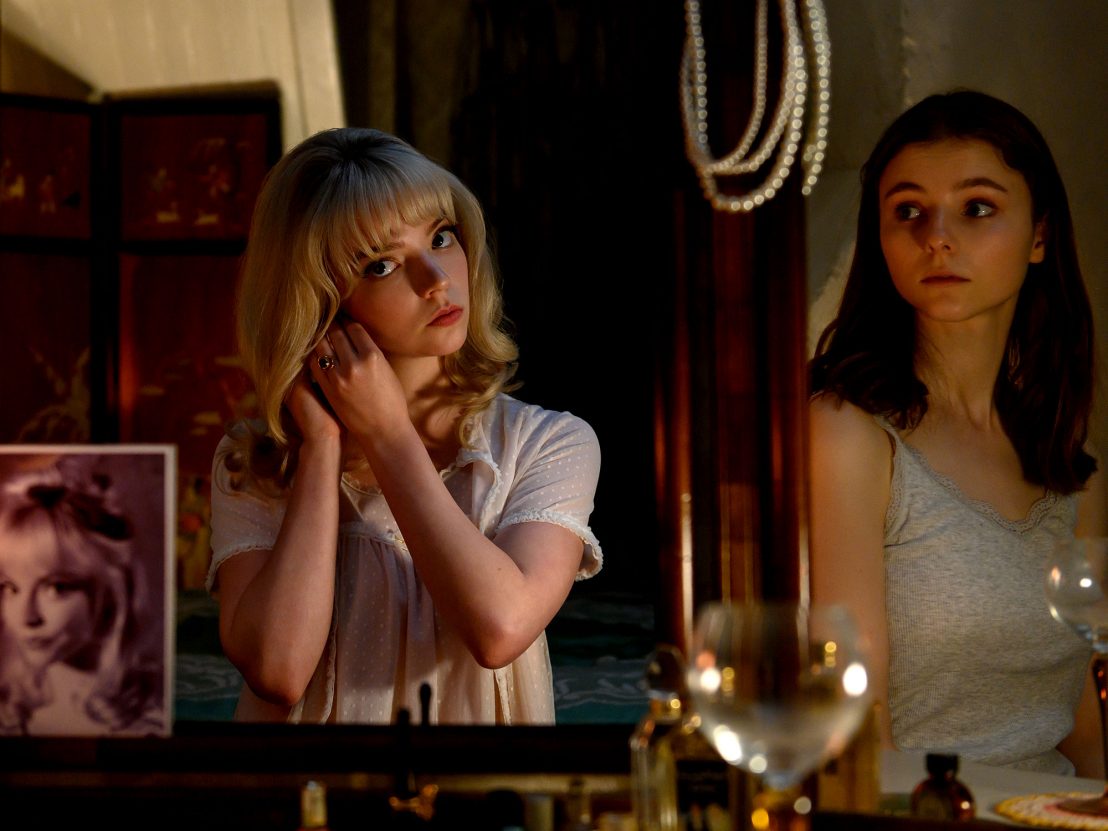 Edgar Wright’s new film Last Night in Soho holds a cracked mirror to London’s past, blurring the line between historic crimes and current events. Sixties obsessed Eloise (Thomasin McKenzie) moves to London from Cornwall to study fashion design. Not long after arriving she experiences apparitions of a nightclub singer named Sandy (Anya Taylor-Joy), whose dream of stardom turns into a nightmare when she is coerced into sex work by her manager Jack (Matt Smith). Soon, a horde of faceless men in three-piece suits begins to haunt Eloise.

Wright crafts an ambitious story with psychedelic visuals and razor-sharp editing. His film is a hypnotic painting of the past packaged as a neo-giallo. Unfortunately, Wright and co-writer Krysty Wilson-Cairns’ attempt at a post-#MeToo cautionary tale is ill-judged for the decision to use sex work as an allegory. The film’s treatment of historical sexual abuse, and the implication that women like Sandy are damaged and therefore doomed to a life of crime and misery, demonises sex work and perpetuates the dangerous stigma against sex workers.

On the BFI’s Letterboxd page, Wright wrote: “The 1960s casts a long shadow on Soho and I’ve long been fascinated with the films of the period that peek into the darker corners of central London nightlife.” As influential and revered as they are, both Alfred Hitchcock’s Frenzy and Edmond T Gréville’s Beat Girl, to name just two of the films Wright listed as inspiration, contain voyeuristic scenes of violence against women whose primary roles are to endure abuse as a plot device.

Wright has also said, “You can not change what’s happened. You can only deal with it in the future,” in reference to the ’60s and the media’s romanticisation of the era. Of course, context matters: the ’60s saw a seismic shift in public attitudes towards sex, which male directors of the time were quick to capitalise on. But to “deal with it in the future” suggests that Wright set out to subvert certain exploitative tropes. Instead, his film recycles them for its own gruesome ends, revelling in objectifying imagery of women under the pretence of historical accuracy.

There’s a scene where Anya Taylor-Joy is dressed in a doll-like burlesque costume, performing a sexualised dance routine for a sea of male customers. While there’s nothing inherently wrong with showgirl performances, the point of this scene is to demonstrate Sandy’s discomfort with being sexualised against her will. Although Sandy verbally agrees to being a showgirl, she is intimidated and manipulated by Jack, who controls her by dangling the possibility of a prosperous future. Throughout the scene the camera lingers on Sandy, echoing the lyrics of Sandie Shaw’s ‘Puppet on a String’. Coercion doesn’t equal consent, and so the camera’s positioning makes the audience a complicit voyeur of Sandy. 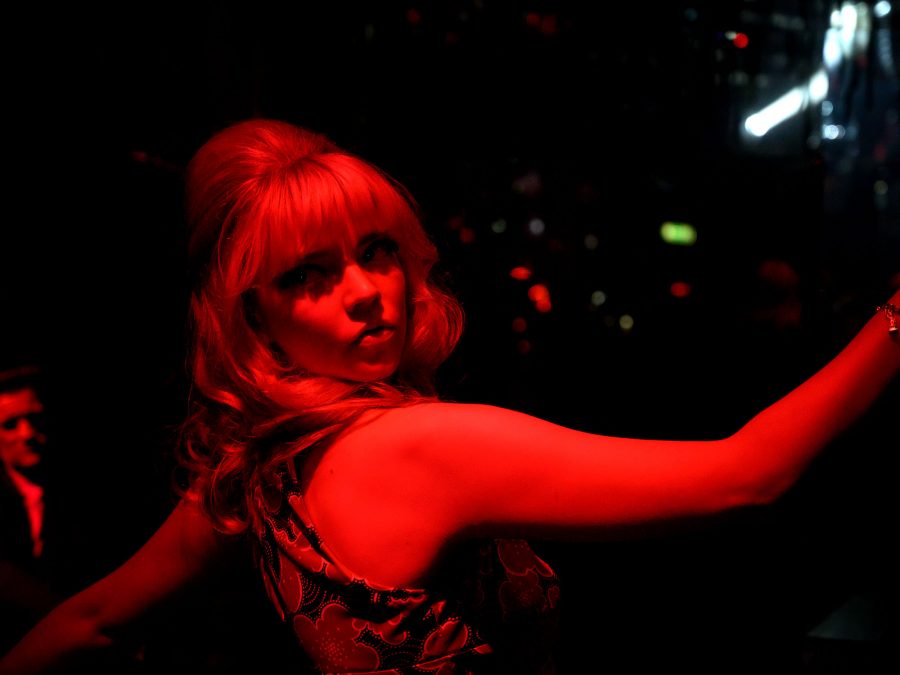 Beyond the imagery, the tragic arc of Taylor-Joy’s character is underpinned by an outdated sex work narrative. Stripped of any agency, Sandy embodies a biased and harmful sex worker stereotype. She is presented as a meek victim who needs saving by Eloise, a modern-day young woman. Whatever Wright’s intentions, it’s disappointing to see the film hurtle towards an old-fashioned horror trope where the fate of a female character is tied to her sexuality. The film does attempt to redeem Sandy in its final act, but this only leads it into the even murkier territory of false victimisation.

Another scene seemingly unaware of its implications concerns Eloise’s love interest, John (Michael Ajao). When the couple climb into bed together for the first time, Eloise hallucinates that Jack is attacking Sandy. Her confusion translates into harrowing screams and pleas for John to stop. On the one hand this scene, which boils down to a white woman crying wolf against an innocent Black man, broaches the complex power dynamic between women and men in both the past and present. On the other it is a validation of the ‘what if she’s lying’ sexual abuse defence that is counterproductive to the feminist narrative the film is apparently striving for.

Last Night in Soho is paved with good intentions but ultimately misses the mark. Wright told Empire magazine, “There’s something I have in common with the lead character in that I’m afflicted with nostalgia for a decade I didn’t live in.” But in attempting to highlight the toxicity of the past while paying homage to the sexploitation films that were popular in the ’60s, the director proves that those who fail to learn from history are doomed to repeat it. 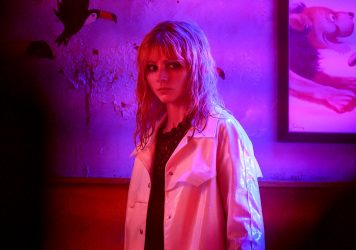 This time-travelling neo-giallo from Edgar Wright contains a few stunning sequences, but flubs the final act.