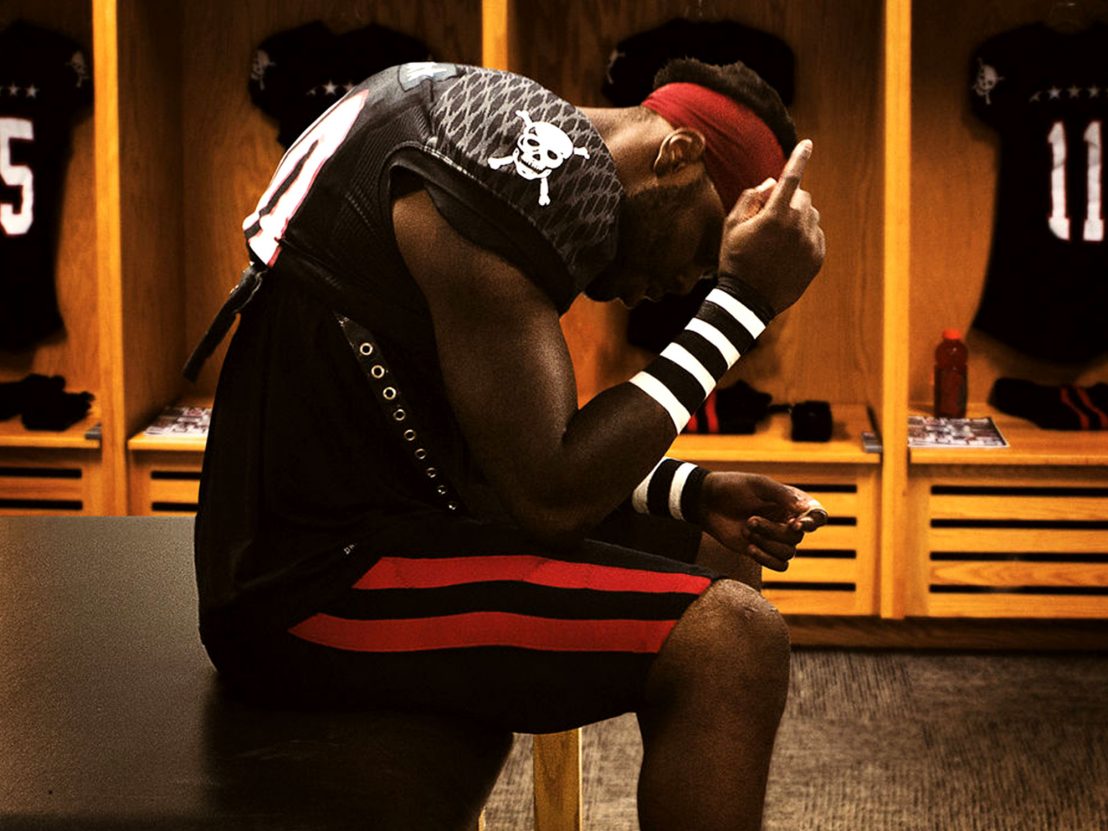 The second season of Netflix’s Last Chance U returns to East Mississippi Community College for a new academic year. Their football programme takes on young athletes who possess NFL-level talent, but are considered ‘red flags’ for various reasons, and rehabilitates them for a second chance at the big state universities. The tug-of-war between compassionate academic adviser Brittany Wagner and tough coach Bud Stephens continues; but even though their pupils have changed, this second season continues to highlight the thin line between success and failure in college sports, and the impact this pressure has on young men barely in their twenties.

“How do you know your dreams are going to be your dreams if you ain’t playing?” asks Isaiah Wright, one of the more interesting subjects brought in front of the camera. For Wright and his teammates, football is all that matters, as it holds the key to a better life. How they play or perform has a very direct impact on how the rest of their lives go – a few games stand between a life of fame, fortune and providing for their family; or returning home with their dreams in tatters. It’s a startling fork in the road given the young ages of the players, whose self-worth is tied by them and others to their sporting form.

It is an inevitable product of when the business of sport in America meets the business of education. The top colleges are the gateway to professional sports, making hundreds of millions from their programmes and filling stadiums that house around 100,000 fans. For the pupils, a scholarship and subsequent success at these institutions offers the chance to be drafted to the major leagues, and the potential eight figure salaries that await first round draft picks. 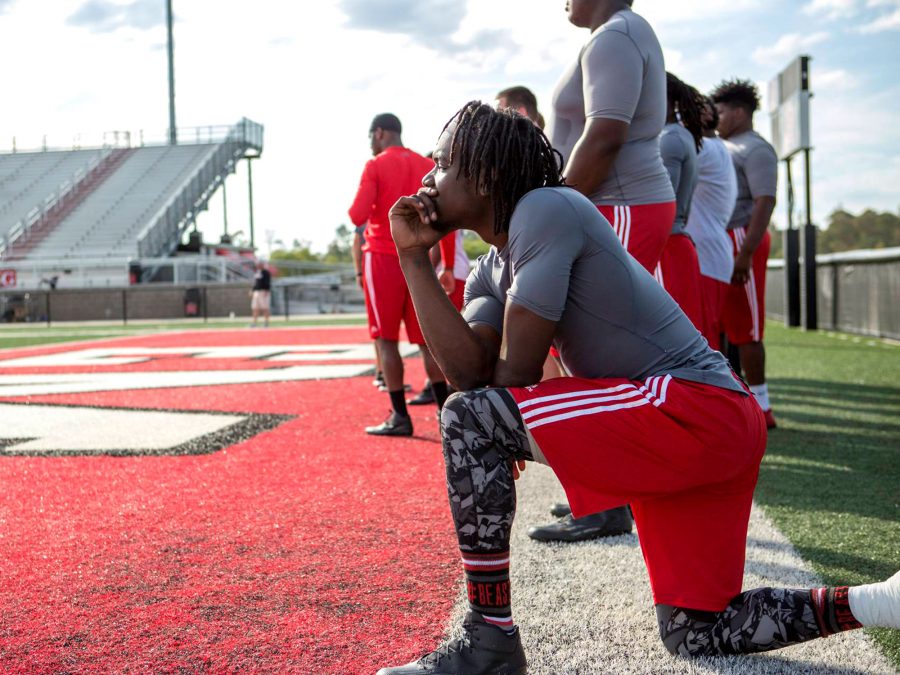 It’s an enticing dream for the young men chasing it, and far too often academia figures nowhere in the equation. A number of reports have investigated the actual academic progression student athletes receive, with many lagging behind with skills as basic as reading. On social media and in interviews, athletes have often implied that the actual degree they are supposed to be studying for is viewed as a distraction, an obstacle to be tolerated while they wait for their real dream to be fulfilled. It’s an attitude Wagner often wrestles with while helping her students, reminding them of the importance of their studies. In the end, however, the students have their mind on sporting and subsequent financial success, to the point where any other prospect is not even considered (season one students are left agog when Wagner tells them that garbage men make less than $100,000 a year).

So many of the cast of this series charge headfirst towards a dream with a very slim success rate, with no backup and the assumption that getting drafted will solve everything. Naive, perhaps, but who can blame them? Football is what got them to where they are, in many cases coming from difficult upbringings, while coaches and college recruiters telling them that football is what will move them ahead. “At that level, people don’t care about you as people, as much as they do as football players” Wagner laments about the very top of the college sport scene.

That carrot of the NFL is so all-encompassing, so full of promise, and so frequently damaging. Those who do not make the cut leave with nothing, told that they cannot do the thing they love the most and that their futures lie elsewhere. It’s a system geared towards the gifted, with opportunities and understanding afforded only to those who show up on game day. Those who don’t, have the doors brutally closed upon them. It’s all-or-nothing, and that pressure leads to the kind of drama we see in the Netflix series. East Mississippi’s players find their form wavering due to the massive stakes, while past mistakes of individual players prove hard to shake off when talking to the bigger colleges.

The challenges of the path to stardom have often been portrayed on film and television, with one example being the seminal documentary Hoop Dreams, about the challenges facing two African-American teenagers moving to a prestigious high school to play basketball. Social, financial and racial issues put up barriers to these young men before a shot has even been played. Film maker Nanette Burnstein also shows similar stress in her 2008 film American Teen, where middle class high schooler Colin Clemens sees his senior year basketball season as his only route to college and away from the military. This goal is nearly self-sabotaged when Clemens tries to do too much on the court, alienating himself from his team mates.

“Nobody likes to see how the sausage is made” quips Stephens when explaining his own aggressive approach. While Last Chance U may not tell us anything we don’t already know about college sport, seeing the limbo faced by those who don’t make the cut makes for equally uneasy viewing.