The French director’s 1968 La Prisonnière aka Woman in Chains is both compelling and perverse. 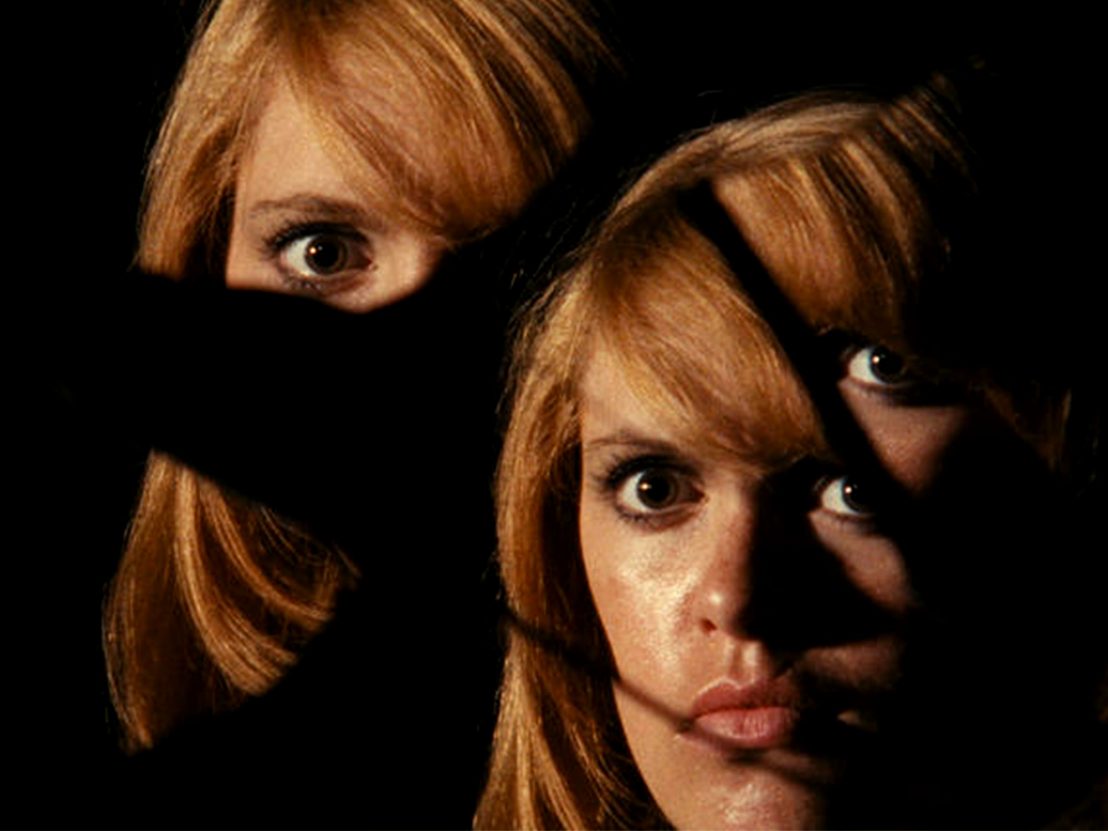 Josée (Elisabeth Wiener) and Gilbert (Bernard Fresson) live art – literally so, given that the Parisian apartment where they live their lives together also serves as the atelier where Gilbert produces his contemporary sculptures. It is not unusual for Josée to watch television (she is a TV editor, cutting a programme about abused women) with Gilbert noisily welding materials together not two feet away.

Indeed Henri-George Clouzot’s La Prisonnière (aka Woman in Chains) constantly surrounds its characters with art, whether the half-formed pieces in this home, or the op art cramming the gallery walls of art dealer Stan Hassler (Laurent Terzieff), or the primitivist carvings and kinky Bellmer figures that adorn Stan’s own luxurious pad. After abandoning a career in advertising to become an artist, Gilbert finds himself reluctantly making items that Stan intends for commercial mass production.

It is not difficult to see this aestheticised climate as a mirror to the environment in which Clouzot was making films, himself caught between the attractions of pure arthouse and the more straightforward marketing pressures of mainstream distribution. It helps, of course, that most of the art on display here is expressly of the kinetic variety – an obvious analogue to and reflex for the moving images of cinema itself.

This provokes a complicated response in Josée, combining shock and discomfort, but also curiosity and a new kind of desire. She asks if she can attend one of Stan’s private shooting sessions, strictly as an observer, and then finds herself being drawn more and more into Stan’s hidden, impotent world of dominance and voyeurism. As Josée gets closer to Stan, willingly bowing before his humiliating demands, Stan is himself thrown by the intensity of her love. And Gilbert, too, starts to realise with increasing concern that Josée is engaging herself in more than a merely casual excursion from their open relationship.

The opening credits for La Prisonnière are superimposed, one by one, over orange-curtained windows on the outside of an apartment building. It is a fitting introduction, for this is a film about objects in boxes: the toy dolls that Stan keeps in a case and manipulates like the female models he hires; the crossword boxes in a newspaper that Gilbert observes and then redraws as a geometrical sketch; the box-like cabinets where Stan stores his projector and camera equipment; the little boxes where he keeps his files on different female subjects; and the big wooden box in Stan’s apartment whose contents, though seen by a shocked Josée, remain a mystery to us (“We don’t use it every day,” is Stan’s only comment).

There is the sense that Josée too is being boxed in by both Gilbert and Stan – but even if she risks sacrificing all her agency and freedom to either or both of them, in the end, when she has become a prisoner, in a different, unexpected way, of her own body, she still retains the ability, however fanciful, both to choose between these two men, and to see what she wants to see.

Released in a year that saw student occupations and general strikes sweeping through Paris, La Prisonnière certainly sets out to shock the bourgeoisie, with the reclusive, world-weary Stan coming across as a louchely Decadent antihero, and with Josée determined to strip away her perceived status as a petite bourgeoise through relationships that are either swinging or sadomasochistic.

This was also to be Clouzot’s swansong, making full use of the hallucinatory optical effects that he had prepared in 1964 for his unfinished L’Enfer. The result is a film that looks like the trompe-l’oeil art produced by Gilbert and his colleagues. An abstract labyrinth of cell-like geometries and psychedelic colours in which Josée becomes trapped, only eventually – in an extended freak-out dream sequence – to find herself and her inner core of desire.

La Prisonnière is released by StudioCanal in a brand new restoration on Blu-ray, DVD and Digital Download on 5 March. 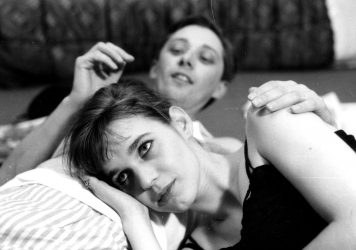