Kathryn Bigelow throws her hat into the race ring

The director is shelving her Bowe Bergdahl project for a new film about the 1967 Detroit race riots. 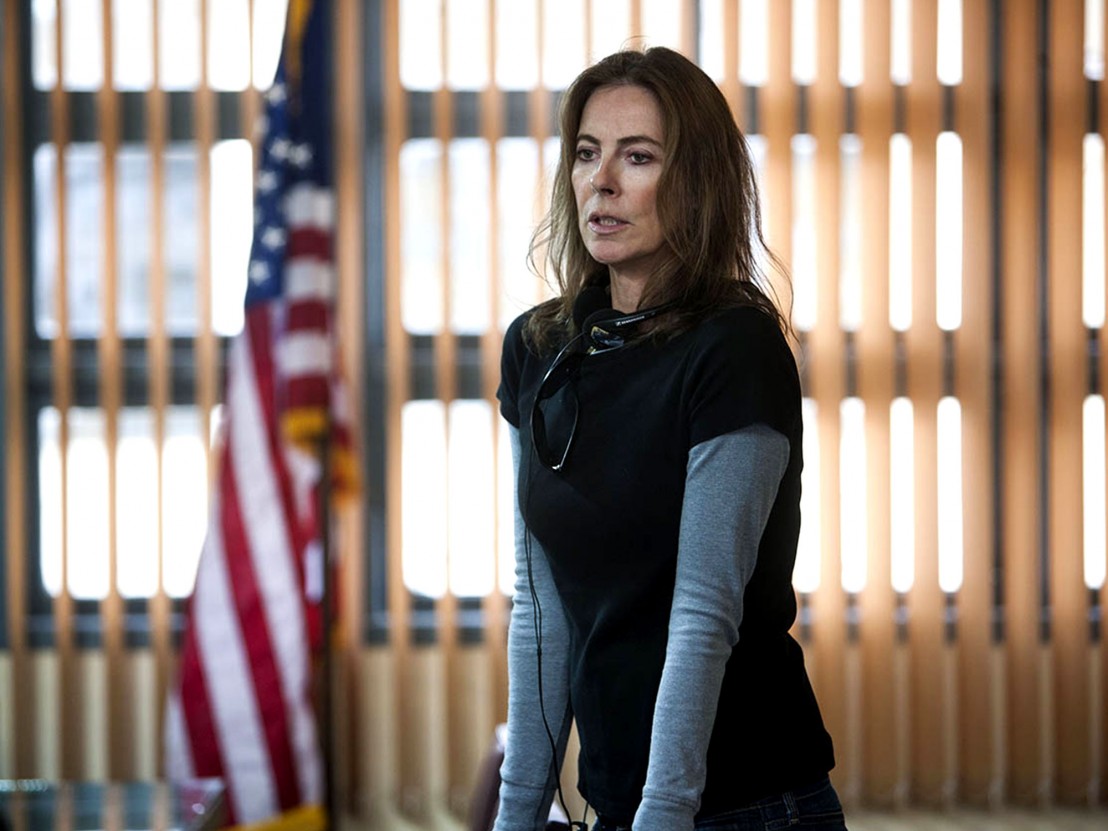 Director Kathryn Bigelow is teaming up for a third time with screenwriter Mark Boal, who penned The Hurt Locker and Zero Dark Thirty, for a film about the “12th Street Riot” which sent shockwaves across America in the summer of ’67. As Deadline reports: “Boal has been researching and working on the project, which explores systemic racism in urban Detroit, for more than a year. Although no studio is yet attached, a release date is being targeted for 2017, the 50th anniversary of the riots.”

The duo are working on the as-yet untitled film ahead of a project which looked set to extend their focus on people caught up in international conflicts. The story of Bowe Bergdahl centres around a US Army sergeant who was kidnapped and held captive by the Taliban for five years. His release in 2014 has not put a lid on his ordeal, as the US military are now trying to court martial him on charges of desertion and misbehaviour before the enemy. As a result of the ongoing nature of Bergdahl’s story, Bigelow and Boal have pushed back their dramatisation in order to allow these events to fully play out.

It is not such a leap to go from conflict abroad to conflict at home, though. With The Hurt Locker and Zero Dark Thirty, Bigelow and Boal have developed a style of taut procedural that strives not just to represent warfare but to show the political attitudes and minutiae of lives within it. Just as Ava DuVernay’s Selma was so powerful because time has not eradicated the racism depicted in her film, so it seems likely that despite its historical setting, Bigelow’s film will speak to the present day and the #BlackLivesMatter movement. We look forward to finding out more about this project as it develops and hope that Boal’s research leads him to authoritative collaborators.