A change in US law is rewriting Hollywood’s playbook

Deregulating the major studios could spell bad news down the line. 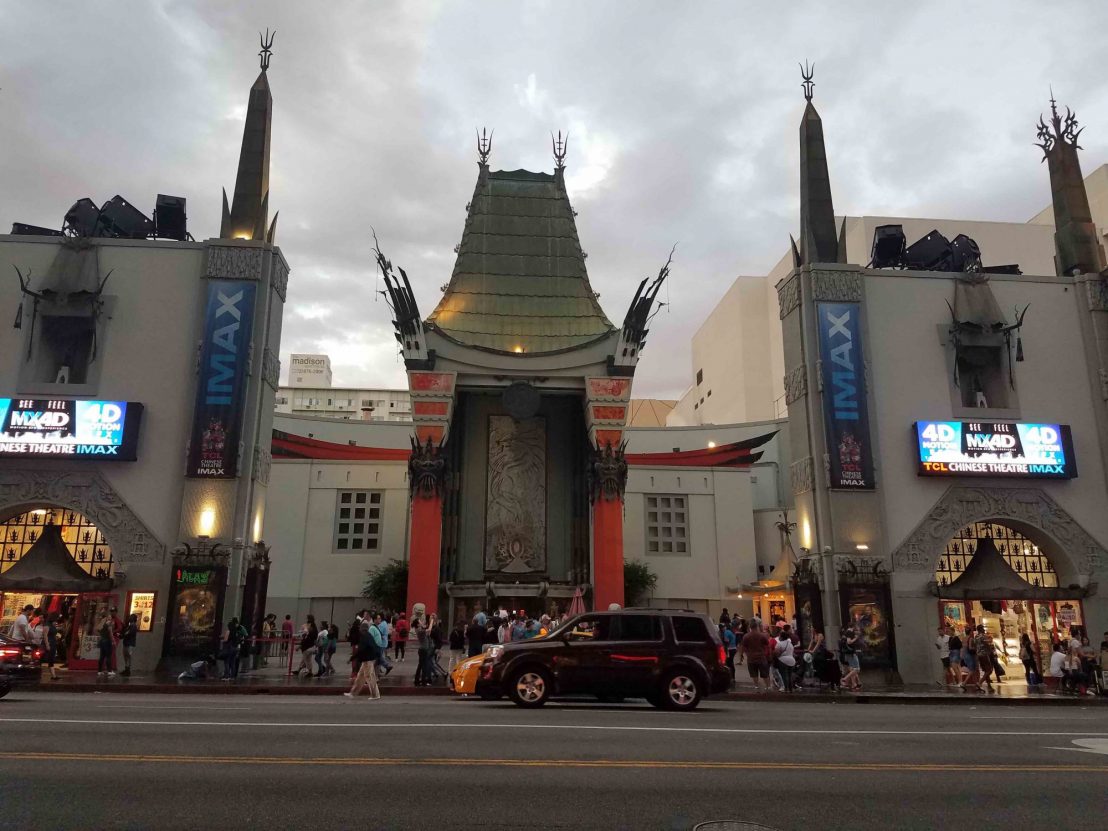 In a landmark decision from the US Department of Justice yesterday, the antitrust division ruled to terminate the Paramount Decrees, the set of precepts that have essentially determined the course of the entertainment industry over the last 80 or so years.

Even for those not tuned into the ticker feed of updates from the business side of Hollywood, this is a significant story worth following, a major shift in policy that could very well have ramifications for the average moviegoer and soon.

Once upon a time in the so-called Golden Age of American filmmaking, studios ran the movie biz with a vertically integrated iron fist. Megacorporations like MGM, Universal, and Paramount owned not only their massive production companies, but the chains of theaters that would show them as well, leading to unsavory and monopolistic practices.

Most frequently cited is the strategy of “block booking,” in which a studio would only license its big money-makers for exhibition if the theater agreed to show a few clunkers as well. The other threat to the free market was “circuit dealing,” in which a studio negotiates with all theaters in a physical region at once. Both tactics limit the space in which brick-and-mortar theaters can succeed by making them beholden to the whims of the studios controlling their fates.

But in 1948, the Supreme Court presided over the game-changing case United States vs. Paramount Pictures Inc. and handed down a new status quo that studios would not be permitted to operate their own theaters. Ever since, there’s been a separation of church and state, leaving your local cineplex free to show films from Sony, Disney, arthouse boutiques, or whoever else they please.

That will soon come to an end, in light of a new development outlined by The Hollywood Reporter (though the announcement from the Department of Justice still pends court approval). After a “two-year sunset period” giving the industry time to adjust, both block booking and circuit dealing will be once again fair game.

One might wonder why the government would want to deregulate an industry already inching towards the hoarding of power by a small handful of superpowers. Here’s Makan Delrahim, the Assistant Attorney General appointed by the American President Donald Trump, explaining his reasoning: “[The Paramount Decrees] have already remedied the effects of the violation, ridding the industry of ‘all taint’ of the horizontal conspiracy and undoing what the conspiracy had achieved.” In classically Trumpian fashion, the quote marks around “all taint” have been placed there for no discernible reason.

This is a demonstrably false claim, as the twin titans of Disney and Netflix have made clear over the past few years, but deregulation is the name of the game in the current administration. And just as people were promptly made sick by the lettuce the FDA figured didn’t need inspecting, ordinary consumers may soon experience the consequences of this policy.

This won’t make much of a difference to the gargantuan theater chains like AMC, which can afford to play ball with the studios and hardly bother with smaller fare anyhow. The real losers of this shake-up will be humbler operations, the mom-and-pop theaters that won’t be able to get money-makers like Toy Story 4 without screening any attached remoras as well.

Proper arthouses will also feel the sting. Those cinemas unconcerned with the latest Marvel extravaganza still deal with Sony, Disney, and their ilk when getting well-regarded titles from specialty releasing arms like Sony Pictures Classics or Fox Searchlight. Under block booking, arthouses trying to show Call Me By Your Name in 2017 would have been forced to have conversations about showing The Emoji Movie along with it.

Furthermore, these practices make it nigh-impossible for an independent distributor to get any real traction in the mainstream. Consider the success story of A24’s rollout of Midsommar, eventually reaching upwards of 1000 theaters with the help of chain multiplexes; with those movie houses inking contracts under studio terms, this would not have been permitted.

In all, while these shifts in protocol promote themselves as an increase in freedom for those in a competitive marketplace, that couldn’t be farther from the truth. At a time when the government should be beginning the massive labor of breaking up behemots such as Amazon and Disney, they’re doing the exact opposite and paving the path towards even more rapid, uncontrolled growth. Quick, someone ask Martin Scorsese where he stands on block booking!