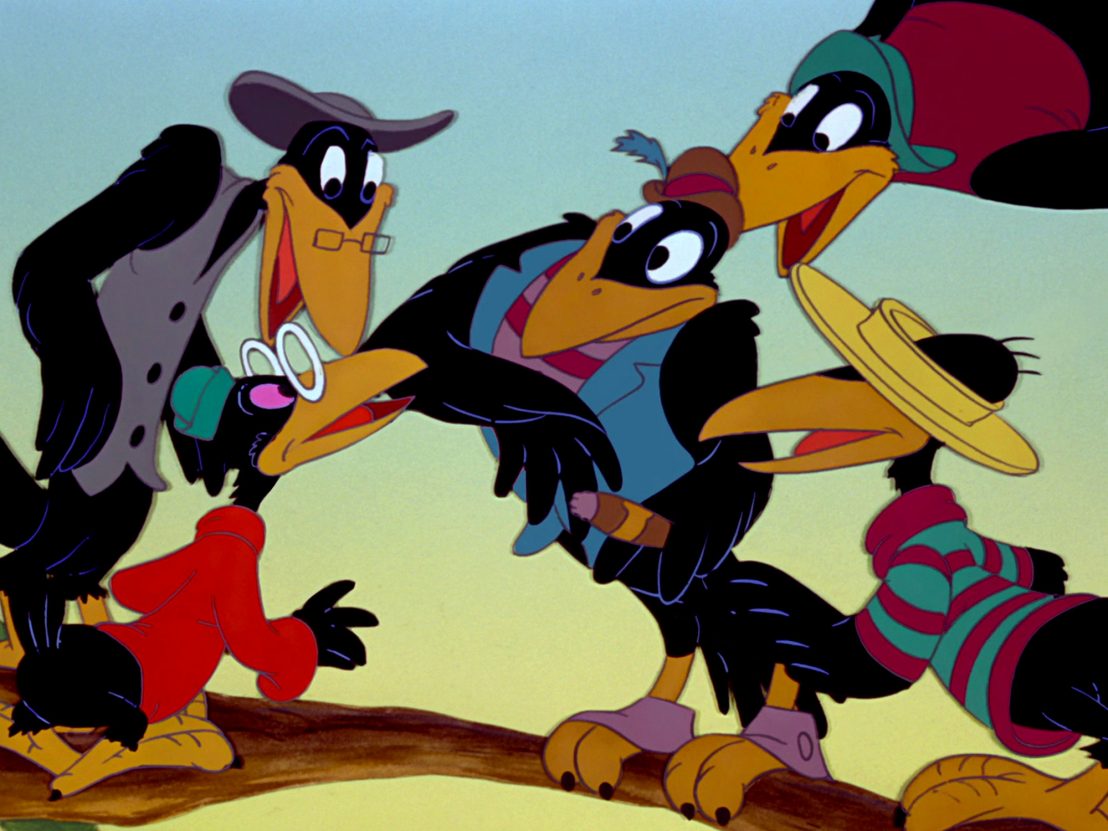 It’s hardly a secret that Disney, the happiest friendliest smiliest corporation on Earth, has some skeletons in their closet. Their films reproduce the hegemonic ideology of the era of their production, which is just a cinema-major way of saying that their library contains some ethnic stereotypes shocking to a present-day viewer but not so out-of-joint with a less-enlightened time.

When the company first announced that they’d make their full catalogue of titles available via the Disney+ streaming service, about five seconds elapsed before someone wondered if that would include their earlier, rosily racist work as well. Now that Disney Plus is up and (for the most part) running, the question of how the studio will reckon with its own past has been answered, though not to everyone’s satisfaction.

For starters, Song of the South has been given the heave-ho, along with a Simpsons episode already pulled from circulation. That episode, ‘Stark Raving Dad’, features a depiction of Michael Jackson made regrettable by the recent pedophilia allegations against him; Song of the South shines kindly on the evils of slavery and plays on the Uncle Remus stock character, seen as demeaning to the black community by many critics.

Far more common is a brief disclaimer, two sentences and tacked on before the first frame: “This program is presented as originally created. It may contain outdated cultural depictions.” Both in phraseology and its application, Disney’s protocol here has left something to be desired.

The conditional unsureness of the phrase “may contain” should raise an eyebrow; is the suggestion that the blatantly Orientalist-designed Siamese cats of Lady and the Tramp ‘may’ qualify as ‘outdated’ and that they ‘may’ not? What’s more, this largely perfunctory sentence does nothing to articulate, clarify, or otherwise contextualize the subject at hand.

It wasn’t so long ago that Warner Bros attached a thorough and thoughtful caveat to some of their dicier cartoons, explaining that racial prejudice was commonplace in this age of American society, and that while the studio does not endorse this material at present, it would historical denialism to erase them completely. Disney has taken a less nuanced approach, taking out the racial element entirely to cast the faults as an old version of art that simply requires a new patch download.

The selection of titles to which Disney has attached this warning also seems a tad telling. While Dumbo’s “Jim Crow”, Lady and the Tramp’s Siamese cats, and Peter Pan’s caricatured Native Americans all merited the disclaimer card, the recent Aladdin (pilloried by some Middle Eastern detractors for Agrabah’s stereotype-informed depiction of the region) does not. There’s an underlying implication that racism was something that happened before civil rights and then ended, leaving the ’90s a morally upstanding time, when in actuality there was still plenty of maturing to be done.

The wax of digital media and the wane of the physical means that studios hold more power and control over how their films are seen than ever. It’s absolutely essential to keep the true memory of history alive, because every year, it’s just going to get easier and easier for those in authority to rewrite it. 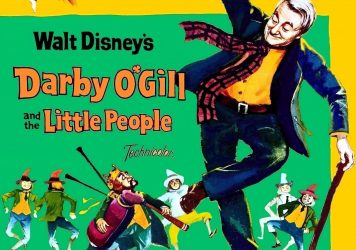