The writer-director puts her experimental bent to one side as she adapts a teen-favorite novel of love and loss. 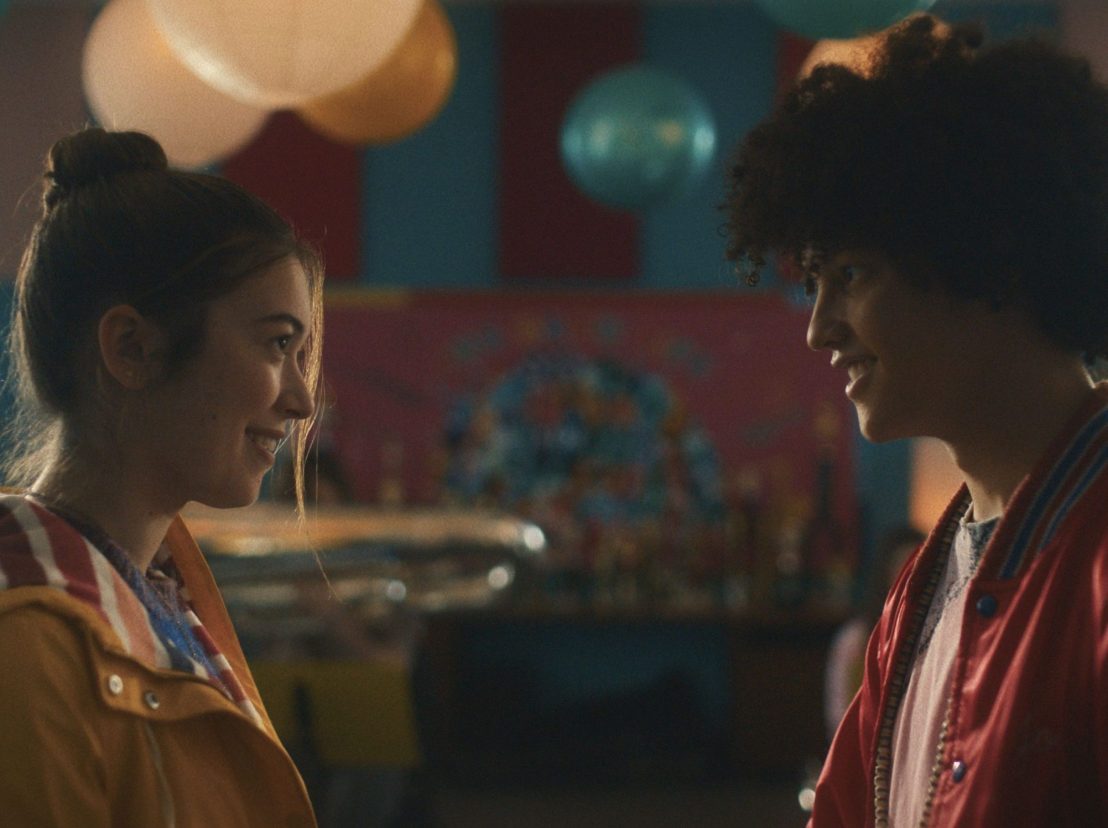 Though she’s primarily known for her borderline-experimental portraits of women with unruly psychologies, Josephine Decker is taking a hard left turn with her next feature. The director-writer behind such recent triumphs as Madeline’s Madeline and one-time LWLies cover film Shirley will switch things up by making a foray into the booming world of YA literature adaptations, bringing the teen-beloved novel The Sky Is Everywhere to the screen.

The first trailer prior to the film’s fast approaching world premiere at Sundance arrived online this morning, teasing Decker’s take on the two profundities most comprehensible to adolescents: love and loss. In the mossy idyll of the Pacific Northwest, the young Lennie (Grace Kaufman) faces both in a coming-of-age narrative all too familiar to those up on the latest trends in paperback sales.

She’s in for the most emotionally taxing school year of her life after her big sister and other half Bailey dies unexpectedly, leaving Lennie as well as Bailey’s ex Toby (Pico Alexander) choked with grief. It seems like they might be starting to find solace in one another, until new kid in class Joe Fontaine (Jacques Colimon) catches Lennie’s eye and sends her further into her thicket of guilty self-questioning.

All the while, her journey takes metaphorical form in music, as the clarinetist tries to regain the joy required to make her art. That inner transformation seems to take fantastical terms onscreen, the segments of gravity defiance and doorjamb portals in the middle of redwood forests both a little closer to the creative breaks from reality in Decker’s more grown-up-geared work.

While it’s easy to see this teamup with A24 and Apple TV as the latter half of the “one for me, one for them” paradigm for Decker, there’s no reason to assume she won’t bring the sum total of her talents to bear on this job, kid stuff as it might appear. With an accomplished director behind the camera, this less-reputed genre could set a new standard for how high it can soar.