The made-for-TV project will see the director explore his love of the genre. 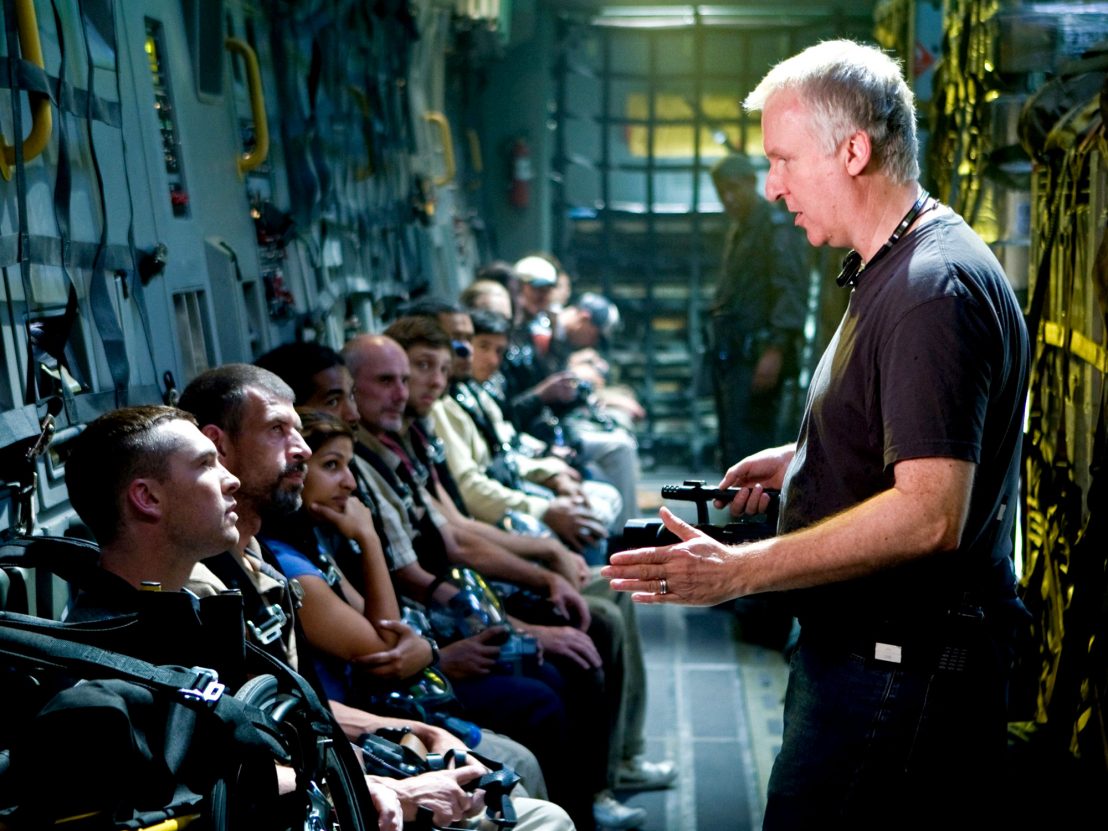 Following the news that the Coen brothers are making a TV western, James Cameron, the man behind The Terminator series, Aliens and Avatar, has added his name to the growing list of directors who are turning their attentions to television. US cable channel AMC have confirmed that the visionary filmmaker is working on a new six-part documentary series under the working title ‘James Cameron’s Story of Science Fiction’.

The show, which is scheduled for release sometime next year, will trace the journey of the genre from its literary beginnings in the futuristic, typically dystopian fiction of Jules Verne, HG Wells and Aldous Huxley, right through to the present day blockbuster. Cameron is reportedly, “interested in exploring the struggles and the triumphs that brought these incredible stories to life and seeing how art imitates life, as well as how science fiction imitates and sometimes informs science.”

Each hour-long episode will tackle what Cameron refers to as “the Big Questions”. Debates on the nature of humanity, mortality and the dangers of technology are likely to feature heavily, as the show unpicks the different ways our favourite science fiction stories and films have attempted to engage with and interpret fundamental and universal dilemmas.

While Cameron will no doubt survey how science fiction cinema has evolved over the years, it seems that his primary focus will be on the conceptual ideas that continue to drive the genre, rather than on the advancement of special effects and the technicalities of filmmaking. Speaking about Stanley Kubrick’s 2001:A Space Odyssey, the film that inspired him become a director, Cameron explained at a recent conference, “I liked the special effects, but I really loved the ideas and the questions behind them: ‘How will the world end?’ ‘Will technology destroy us?’ ‘What does it mean to be human?’”

From this description, perhaps the main appeal of the show will be that it won’t simply offer up a potted history of science fiction, but, as the working title suggests, an expert and very much personal examination of the genre that has consumed this proud “sci-fi nerd” since his early childhood.