Jacques Audiard returns to TV for a hit spy series

The French filmmaker will direct multiple episodes in the fifth season of The Bureau. 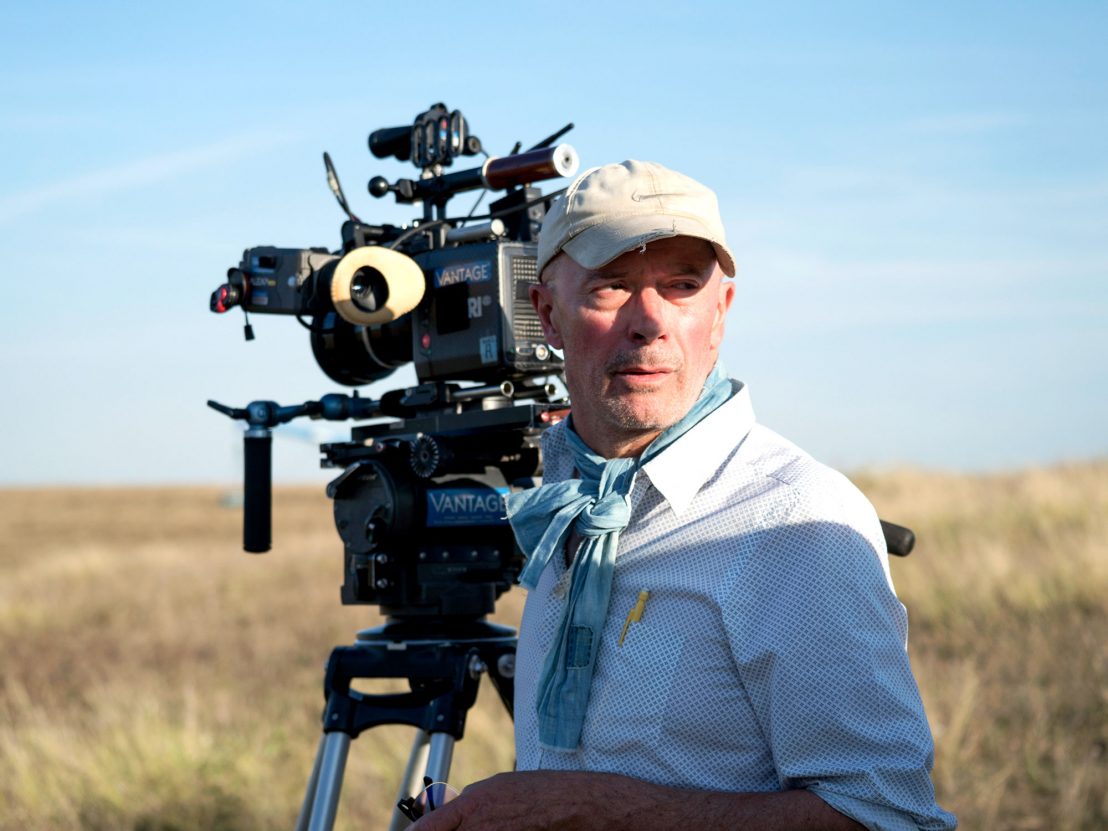 In the United States, Jacques Audiard‘s latest film The Sisters Brothers is understood primarily as a misfire, a flop that cost presiding studio Annapurna around $25 million. But that’s of no matter to Audiard himself, who continues plugging away back in Europe without thinking of his work in terms of dollars and cents. (The Best Director prize out of Venice doesn’t hurt, either.)

Today brings the news that Audiard has lined up his next gig, and that it’ll lure him away from the silver screen for the time being. Variety reports that he will take to television as director on multiple episodes of The Bureau for the spy program’s fifth and final season.

The long-running series makes taut drama from what sounds like a paperback potboiler: an agent (played by La Haine director Mathieu Kassovitz) for France’s equivalent of the Secret Service returns to Europe for the first time in six years spent on black-ops in Damascus, and gets drafted by the CIA to play double agent. As if to confirm the show’s easily accessed appeal, an American adaptation called The Department has already been put in motion.

Audiard and his longtime writing partner Thomas Bidegain also drew up the scripts for this new season. It’s not his first stab at small-screen entertainment, either; a young Audiard got his feet wet with another crime show called Série Noire in 1984, an adaptation of a line of pulp novels popular in Europe.

Some auteurs look at TV as a time to regroup and lay some groundwork for the next feature project, while others appreciate the chance to work on a wider canvas and a longer run time. Audiard gives the impression that he’s among the latter camp, ready to return to his days of silenced pistols and night-vision goggles. 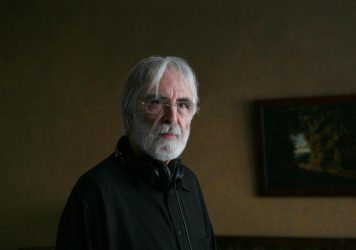 Michael Haneke’s next project will be a dystopian television show

The Austrian master is set to make his small screen debut with a 10-part English-language drama.