Losing faith in the world? Time to watch Imitation of Life

Douglas Sirk’s 1959 drama is the perfect antidote to the Pandora’s box of intolerance opened by Trump. 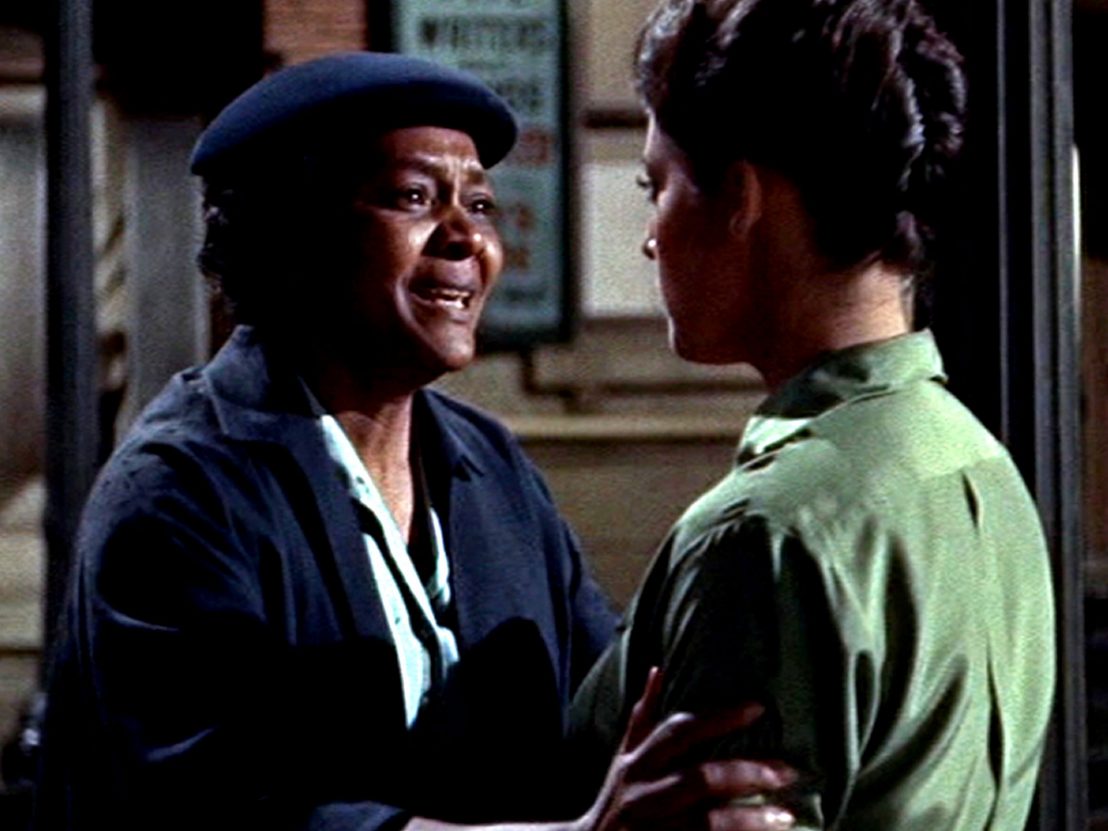 Pure information has limits in terms of advancing our wisdom on a particular subject. More is conveyed when information is encoded within skilfully-crafted emotional arcs. A clever melodrama delivers awareness on a complex matter while seeming to bypass the intellect. It creates emotions in viewers, gratifying both the craven desire for catharsis and the sophisticated desire to have our life and times illuminated, preferably in Technicolor.

Once melodrama arises as a subject, it’s hardly original to praise the German director Douglas Sirk or to note that – although he has become something of a cinephile godhead; his influence ablaze in recent films like Todd Haynes’ Carol – his most enduring melodramas were dismissed by critics of the day.

Born Hans Detlef Sierck, Sirk left his homeland for Hollywood in 1937 in solidarity with his Jewish wife, as the Nazi regime grew in power. He adopted an Anglicised pseudonym and began working regularly throughout the 1940s and ’50s until his biggest box office hit, and final feature film from 1959, Imitation of Life. This was a second adaptation of Fannie Hurst’s 1933 novel, the first being a black-and-white John M Stahl picture starring Claudette Colbert.

Imitation of Life, Sirk-style, is a perfect melodrama. Beneath pastel colours and a Disney-like score, it sneaks in a lament for what it means to be black in America. Watching the film in November 2016, amid the din of racist voices emboldened by President-elect Donald Trump, it plays like a clarion call to wake up. The bell it rings may hit sweet cinematic notes but the song is one about the tragedy wrought by injustice.

Tragedy’s face belongs to Juanita Moore. Her smile is warm and determined, but most of all tired. Her delivery is punchy and respectful, but most of all tired. She is Annie or Mrs Johnson. At first, her tragedy as a black woman is having aspirations that are unfairly tame when seen in tandem with white Lora Meredith’s (Lana Turner). Annie’s only want is a home for herself and her daughter. For this, she is willing to work as a maid everyday, accepting a life of servility in return for a place where her small family won’t be persecuted. As Annie focuses on the ground beneath her feet, her boss, Lora looks up to stars, defying a handsome photographer’s proprietary desire to keep her, as well a sleazy agent’s indecorous desire to pimp her, by becoming an independently wealthy Broadway star. 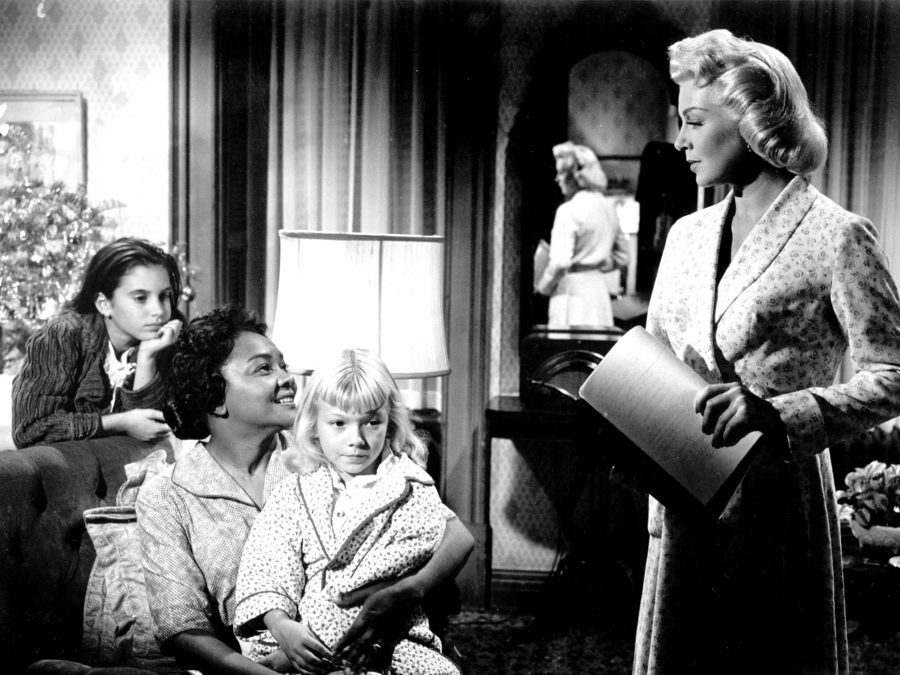 The two women maintain a close relationship that is full of double meaning. On the one hand, both characters are sympathetic and rich in their own ways. On the other, their relationship depends upon Annie’s subservience to Lora. The power balance is based on power inequality. It’s an imitation of friendship just as their jobs are imitations of life.

All of this is a false-bottom to Annie’s tragedy. The title of the film comes into its own for Annie’s daughter, Sarah Jane (Susan Kohner), who is pale enough to ‘pass’. Whereas Annie, with all the dignity she can muster, accepts limits imposed on her by a racist society, Sarah-Jane wants the opportunities available to the white woman she can pretend to be. The problem is that every time Annie shows up, announcing herself as Sarah-Jane’s mother, her cover is blown. Sarah-Jane, screaming her shame, pushes away the woman to whom she offers the only real bond.

Sirk never stacks the tension between the two so as to make us fall down on either side. Root for Sarah-Jane and you root for filial cruelty. Root for Annie and you root for a black woman to stay in society’s shackles. The personal and symbolic vie for dominance within a sweeping story of shifting emphases that never yields an ugly surface, no matter how much suffering is shown. Kohner and Moore were both nominated for Oscars for performances that powerfully embody contrasting woes. Meanwhile other lives play out with equal weighting, and so the conundrum of how you navigate a racist society is mixed in with whether Lora spends enough time with her daughter, Susie (Sandra Dee) and what will become of Susie’s crush on Steve (John Gavin).

“How do you explain to your child that she was born to be hurt?” says Annie after Sarah Jane, aged eight, disowns her mother at school. Sirk shows how deep that hurt goes while the melodramatic form allows characters grand emotional moments in which they are potent and unforgettable forces of cinema.