How Hollywood killed the origin story

Universe building is now every studio’s top priority, but are Marvel and DC being shortsighted in their forward thinking? 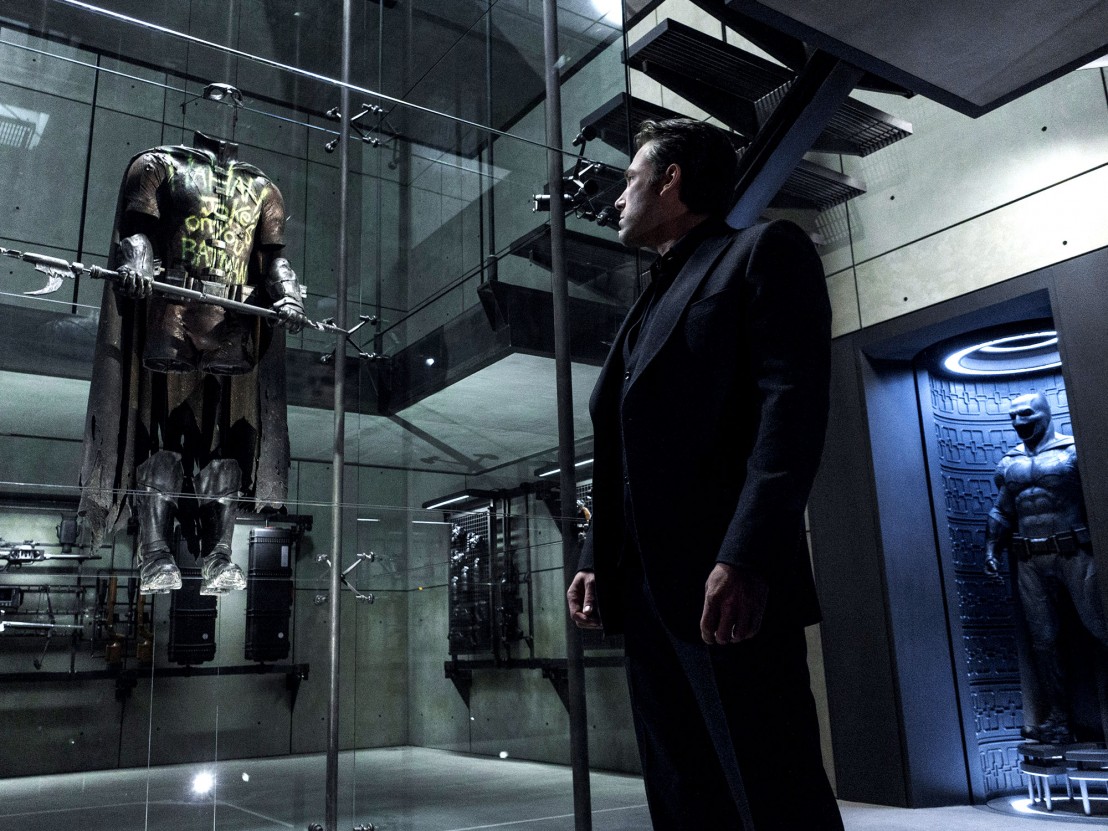 This year’s biggest franchise outings feature superheroes that need no introduction. Batman V Superman: Dawn of Justice bursts into cinemas this week, with little time in Zack Snyder’s crowded blockbuster devoted to either characters’ backstory. Next month we’ll get to meet Marvel’s own version of Spider-Man as part of Captain America: Civil War, and directors the Russo Brothers have confirmed that the character will arrive ready to do battle. The origin story used to be a staple of modern comic book movies, but now it appears the most recognisable names in these fictional universes have no time for explanations. So what happened?

The answer lies in the fascinating predicament Hollywood currently finds itself in – namely having to deliver films that are simultaneously new and familiar. A quick glance at the box office charts tells us that familiarity reigns supreme with cinema audiences, yet we’ve already witnessed Peter Parker being bitten by a radioactive spider and poor old Uncle Ben’s demise (twice); so too the journey that led Bruce Wayne to become Batman. That these arcs have been unpacked and repackaged on numerous occasions within a relatively short timeframe is the reason we can look forward to joining up with a battle-hardened Batman or teenage Spidey with minimal preamble. No origin story needed.

Read our review of Batman V Superman: Dawn of Justice

This is the inevitable upshot of Marvel’s universe building, where each adventure is essentially a primer for something else. In each new chapter, everything that’s gone before is irrelevant. It’s all about what’s next – the next character reveal, the next razed metropolis, the next plot twist. In the DC Universe, Batman Vs Superman is a prime example of this mindset in action, where the Justice League is effectively introduced before most of the characters have struck out on their own. The hope is that audiences’ pre-existing knowledge of each on-screen player will be enough to keep them invested. Given the high box office projections for the film, it’s a calculated gamble that looks to have paid off.

Handy as that strategy may be for studios eager to rush out a combined 25 superhero movies in the next five years, it’s by no means a risk-free one. For starters, continuously looking ahead can result in creative freedom being compromised in the immediate and short-term. While Marvel’s conveyor belt system is starting to come under increased scrutiny, it’s no coincidence that the best received film from Phase Two of the MCU so far has been Guardians of the Galaxy, which is more or less a stand-alone story.

Of course, abandoning a franchise’s roots isn’t unique to superhero movies. The Fast and Furious sequels have not been about street racing for some time, while the human cast has become the most interchangeable element of Michael Bay’s Transformers saga. This is not necessarily a bad thing either – a new generation lapped up Mad Max: Fury Road without the need for a Mel Gibson-based history lesson. Yet with a new instalment arriving every six months, superhero universes are being built at what is surely an unsustainable rate. These multi-tentacled, cross-promoting beasts require continuous forward momentum, so the question of whether all possible plot avenues (not to mention audiences) will eventually become exhausted is not a case of if but when.

The humble origin story has already been rendered redundant, but the continued depreciation of this essential storytelling tool may yet signal the beginning of the end for these all-powerful blockbuster behemoths.