Could the gaming world be the new home for A-listers like Keanu Reeves? 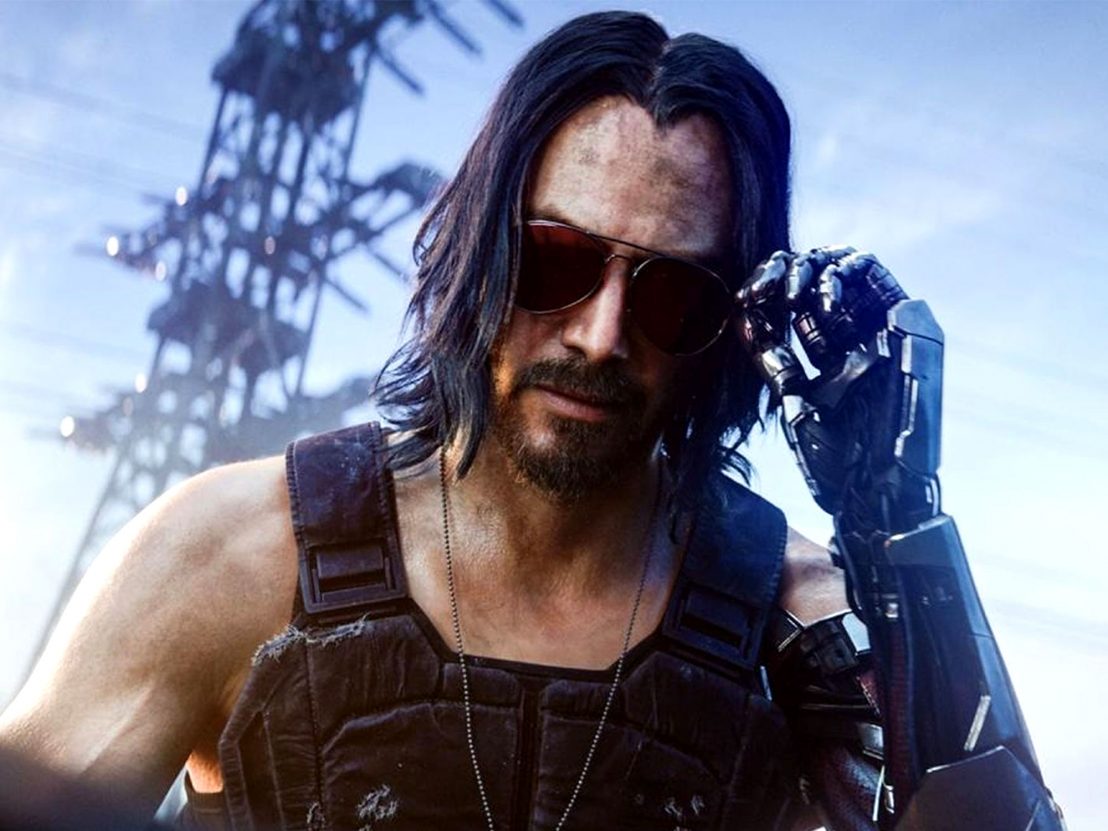 Last week, a beaming Keanu Reeves took to the stage to promote his upcoming role in a mega-budget sci-fi blockbuster. This wasn’t the announcement of a new movie though – it was E3, the renowned video game conference, and the role is that of Johnny Silverhand, a character in CD Projekt Red’s highly-anticipated Cyberpunk 2077. The evolution of gaming and technology make these performances more three dimensional than ever, to the point where actors can play characters as complex as those we see on the silver screen. With Hollywood now relying less on big name stars, could Sony and Microsoft be the new home for A-listers looking to reach new audiences?

Of course, major stars appearing in video games is nothing new. Aside from (often terrible) tie-in video game for films, actors have popped up in various guises for many well known game brands. In the early ’90s, Malcolm McDowell and Mark Hamill appeared in theatrical cut scenes in the Wing Commander games, while everyone from Samuel L Jackson to Gary Oldman have lent their voices to franchises such as Grand Theft Auto and Call of Duty. Slowly, the idea of having actors ‘starring’ in a game began to take root in games such as 2013’s Beyond Two Souls and or 2014’s Call of Duty: Advanced Warfare, with Kevin Spacey playing antagonist Jonathan Irons. In both cases, the actors provide the voice, likeness and motion capture performance for their characters.

More all-round performances have given rise to certain actors becoming stars through the medium. Despite roles in What Women Want and the first Avengers film, Ashley Johnson is best known for her lead role in the BAFTA winning game The Last of Us, performing alongside established game industry legend Troy Baker. Elsewhere, British actor Adetomiwa Edun has achieved more fame through the role of Alex Hunter, the lead in the FIFA game’s story mode The Journey, than he might have from appearing in a Hollywood movie.

So, if games can launch the careers of lesser known actors, could it further the careers of Hollywood’s A-List? Twenty years ago, it was stars that sold the movies, with the right name above a marquee often guaranteeing box office success. Nowadays it is intellectual property that draws in the big crowds. The new ‘stars’ are names like Marvel, DC and The Wizarding World, with the likes of George Clooney turning to television and Will Smith joining ensemble pictures such as Suicide Squad.

While Tom Cruise and Dwayne Johnson remain notable exceptions, it is becoming harder for an actor who doesn’t fit into the superhero mould to make it as an international star. This is perhaps where the booming video game industry and the established Hollywood elite’s paths could merge. Franchises are as important in gaming right now as they are in mainstream movies, and there’s still plenty o room for ambitious original story. As with movies, games with no familiar hook need something to entice customers, and movie stars filling those roles could boost sales for titles that routinely build up nine figure production costs.

Nowadays you’re more likely to see Bruce Willis on a DVD shelf or streaming queue than in a cinema foyer, but just as he turned his fortunes around through quirky independent roles in the ’90s, the gaming world could provide a chance for him to remind the general public what he can do. Forthcoming action game Death Stranding stars Norman Reedus alongside Léa Seydoux, Mads Mikkelsen, Guillermo del Toro and Nicholas Winding Refn and is being marketed on the strength of its cast alone – something that’s becoming increasingly rare where IP-expanding summer movies are concerned.

As for Reeves, it remains to be seen whether Johnny Silverhand resonates with audiences as much as Neo or John Wick, but it seems telling that the star of a current hit movie should promote a new game project so enthusiastically. Rather than a quick cash grab, these performances may be just as important to actors as traditional screen roles, bringing huge audiences and more room for artistic expression. As movie studios become more reliant on computer generated imagery, the gaming world is looking to distinguish itself by turning to something more tangible.