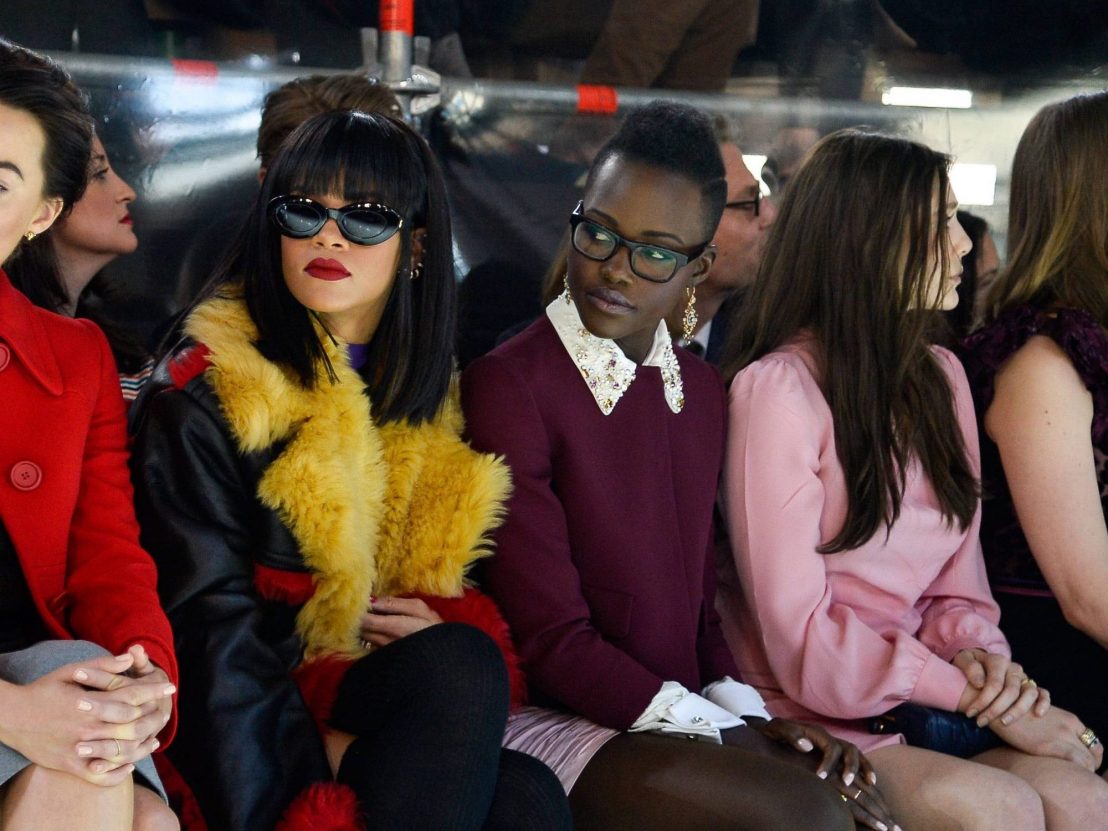 For brothers Matt and Harrison Query, a nightmare turned into a dream come true this past weekend. Not so long ago, Matt was killing time as many online denizens do, by posting on Reddit; he had taken to r/nosleep, where users share original short horror stories, to get some feedback on a new composition with the header ‘My wife and I bought a ranch in the mountains last year, and my neighbor had some interesting suggestions on how to manage our new land.’

The chilling tale sends a former Marine reacclimatizing to civilian society and his wife out to a tract of land in Idaho, only to discover that a “malevolent spirit” appears at the beginning of each season, and that they must perform bizarre rituals in order to keep it at bay. Of course, this dredges up some trauma for the veteran, and in horror movie tradition, the exorcisms of his personal demons form a parallel with the literal ones.

It sounds like a ready-to-go Blumhouse project, and Hollywood executives must have thought so as well, because Deadline reports that the pitch was the object of a hotly contested bidding war on Friday afternoon that ended with a low-seven-figure deal from Netflix. Matt will cash a fat check, and his brother Harrison (a somewhat more experienced screenwriter, though he’s never had a script produced) will adapt the story for the screen. Success! Right?

This item echoes a handful of the film industry’s past attempts to translate the viral happenings of the internet into box-office dollar signs, and foretells a difficult road ahead to full realization. The higher-ups of Tinseltown have long since woken up to the fact that there’s gold in them thar e-hills, but they’ve still had plenty of trouble extracting it.

The ur-example of the hardships inherent in making the jump from Reddit to cinemas would have to be Rome, Sweet Rome. Posted by military historian James Erwin under the username Prufrock451, the multiple-installment action-epic worked through the thought experiment of whether a single battalion of soldiers from the present day could use their superior knowledge and technology to best the entire Roman empire.

This being the year 2011, a time when America still had some lingering positive feelings about swords-and-sandals pictures from the success of 300, Warner Bros. snapped up the rights for a princely sum and hired Erwin to draw up a treatment.

Erwin purchased some of the classic screenwriting manuals from McKee as well as the Lennon/Garant brain trust, and got to work. By 2013, Warner Bros. brought in Brian Miller (then known as the pen behind the space-set found-footage horrorshow Apollo 18) to fix what the studio deemed an unusable script. Miller junked everything Erwin came up with aside from the basic premise, but even so, the script never got off the ground. The last update came in 2018, and that update was “never going to happen.”

Another case study presented itself in 2017, when a photo of Rihanna and Lupita Nyong’o sitting next to one another at a fashion show three years earlier set Twitter ablaze. The image of the two stars inspired user @GRAVEYARDHOTTIE to post, “Rihanna looks like she scams rich white men and lupita is the computer smart best friend that helps plan the scans [sic],” and so the wheels were set in motion.

Ava DuVernay agreed to direct and Netflix seemed interested, but the past three years have generated no updates whatsoever on the project. DuVernay has got a lot of irons in the fire, yet she never seems to mention this particular iron, leaving little cause for optimism.

It sounds an awful lot like “The Patient Who Drove Me Out of Medicine,” another selection from r/nosleep. The studio formerly known as Twentieth Century Fox had laid claim to the concept in 2018, with Ryan Reynolds attached to produce, but not a peep has been heard since. Neither advanced through casting announcement nor permanently shelved as a no-go, it now languishes in “development hell,” awaiting some possible salvation.

That doesn’t necessarily spell the end, however. The barrier-breaker would appear to be Zola, the upcoming (though in these uncertain times, who knows when) Sundance sensation based on the spellbinding yarn woven by Twitter user @ZolarMoon. When the lengthy thread appeared on the platform in 2015, the public immediately recognized the narrative potential in the wild tale of sex and crime, but that doesn’t mean there weren’t obstacles.

James Franco first called dibs on the director’s chair in 2016, but the accusations of sexual misconduct leveled against the actor-filmmaker compelled him to vacate his role. It wasn’t until 2018 that Janicza Bravo took over, and though the festival premiere was a smashing success back in January, the film still awaits the public eye.

Anyone who’s gotten a movie made will be quick to tell you what an arduous uphill battle it can be, but when working with partially-formed ideas and writers who have no professional résumé, the odds get even slimmer. It looks like the future of film may not rest with the virtual amateurs, but the question of whether they’ll have a place of their own in that future still has yet to be decided. Our nation turns its lonely eyes to you, Zola.