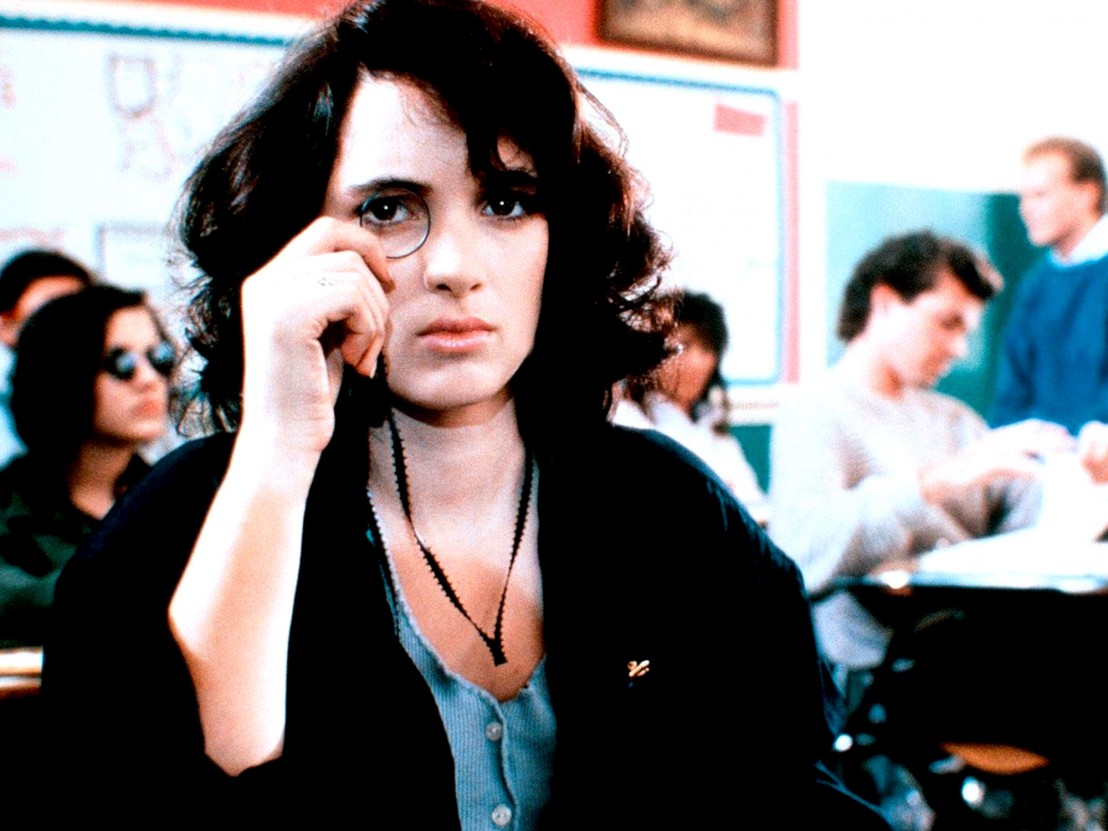 Think of your favourite high school movie. Everyone’s got one. That film you saw at an impressionable age which just stuck with you – offering that potent mix of dorm parties, teen crushes and drama set against a blissful backdrop of sunny American suburbia.

If you grew up in the ’90s, then Clueless may have been that film. It had everything we love about the teen movie genre: snappy dialogue, vicious girl gangs, and a healthy dose of justice served up to the high school bullies. It went on to influence 2004’s edgier Mean Girls, another pithy teen movie brimming with the genre’s best-loved tropes. Both had bite, but both were essentially good-hearted comedies with affirmative endings for the protagonists. There is one other high school girl gang movie to add to this list, one that never quite achieved the mainstream success of its successors.

Released 27 years ago, Michael Lehmann’s scathing black comedy, Heathers, delivered a bitter slab of cynicism but failed to make a splash at the box office. Despite its poor performance, the film went on to amass a cult following thanks in no small part to the thriving home video market. A lot of Heathers’ controversy lies with its eagerness to cheerily address topics other teen movies simply wouldn’t touch: eating disorders, rape, school shootings, suicide. Actually, Heathers doesn’t just address these topics – it turns them into punch lines.

But what may seem like a near two-hour-long callous joke is, on consideration, a caricature of high school indifference and cruelty. That doesn’t mean the eating disorder jokes any less easy to digest, though. When Heather Chandler (Kim Walker) says, “Grow up, Heather. Bulimia is so ’87,” to a lesser Heather, it sounds like a glib joke to make at the expense of a girl with a serious eating disorder. But really, the joke is being made at our expense, not hers. In a later scene, Veronica (Winona Ryder) and JD (Christian Slater) discuss their relationship while a lesser Heather is attacked. The abuse takes place in the background, for us to partially observe – or ignore.

Nothing is off limits, and the subject of death is one of the film’s biggest and longest-running jokes. When the lead Heather gulps drain cleaner, JD stages it as suicide – which then becomes the school’s latest fad. And when JD blows himself up with a suicide vest, Veronica simply uses the deadly blast to light her cigarette. After that first murder, Heathers spirals into depravity. The body count rises and the colour palette darkens to match the mood: frothy pinks and primary colours switch to dark reds, neon greens and blues that have more affinity to giallo horrors than any high school teen flick.

If you’re wondering whether Heathers even has a place alongside Clueless and Mean Girls, the answer is ‘no way’. It isn’t an affirmative teen movie about outcasts and high school bullies finding redemption, but a subversive satire about self-obsessed indifference to suffering. It’s a grim, nihilistic mega-bitch wrapped up in a snappy pink skirt suit. If you did have a favourite feel-good high school teen movie growing up, Heathers probably wasn’t it. But now you’re a little older, it just might be.