Is this the ultimate movie about watching movies?

The director of Have You Seen My Movie? talks us through his mammoth montage film. 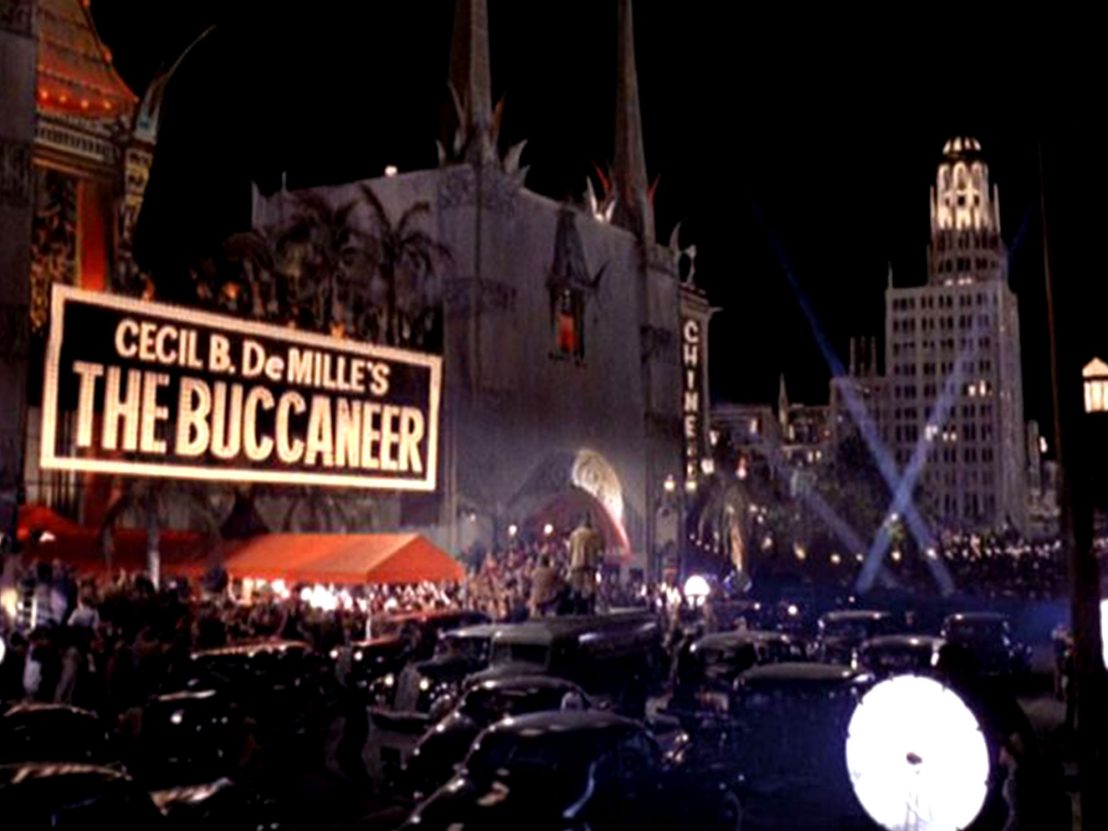 Conceived and executed by London-based filmmaker Paul Anton Smith, Have You Seen My Movie? is a captivating new film which turns the camera back at the audience. Comprised exclusively of footage from other movies, Smith weaves together sound and narrative in such a way that it reveals something unexpectedly profound about the simple act of going to the movies. “We go to the cinema to engage with a film, the sound and the image in front of us,” he explains, “and we’re largely unaware of the space that we are in and the strangers around us. I thought it would be interesting to explore; if you watch this film in a cinema you’re going to become much more self-conscious of what goes on inside of a cinema.”

“Hollywood loves to celebrate itself,” Smith continues. “These scenes are interesting to me because ultimately you’re talking about this largely sedentary collective activity, but everyone is also in their own solitude. When it’s done in a movie, you still need some sort of action or drama. These people are acting and reacting to what they’re seeing on screen. I knew these scenes wouldn’t be just people gawking at the screen, I knew there would be things going on: making out, murder, people crying, people laughing.”

Smith used the techniques of mainstream cinema in order to construct a narrative of his own from these clips. “The way that the film is structured, and the way that I edited it, is very cinematic,” he explains, “almost conventionally so. I’m deliberately trying to fool people into thinking that they’re watching an entirely original story, even if I am using existing footage.” 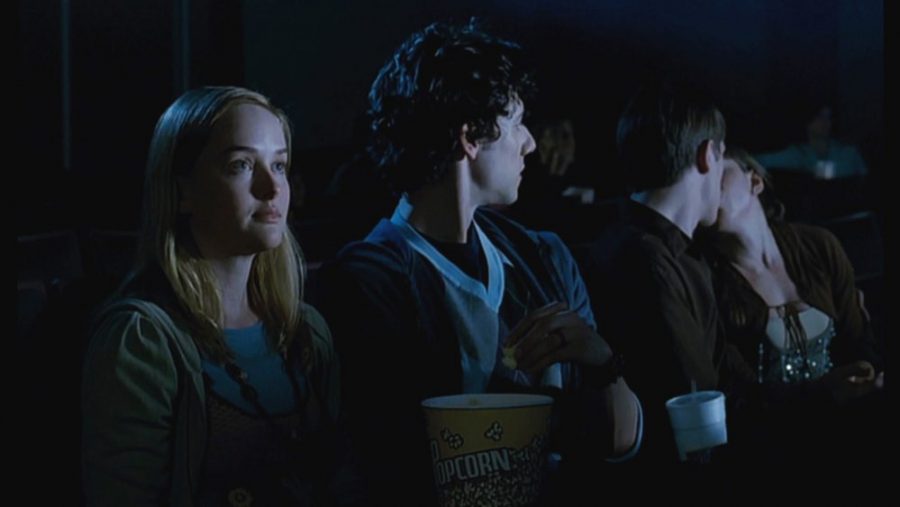 In order to gather the required clips, Smith reveals that he turned to the Close-Up Film Centre, one of the last remaining collections of its type in London. “It was a matter of collecting this material, renting the movies, scanning them, remembering films that I’ve seen that might be relevant and using IMDb as a source to plot keywords. As I was putting it together it was a matter of memorising the footage and letting connections come to me. There’s a moment when there’s a shootout inside the cinema, so there were all these different scenes where there’s someone with a gun inside the movie theatre. My job was to try to find a way to put those scenes together to construct a narrative.”

Smith is a long-time collaborator of American visual artist Christian Marclay, the pair having worked together on the monumental film essay The Clock. Smith applies some of the language of montage to Have You Seen My Movie?, but his film is intend to be shown in movie theatres, not exhibition spaces. He tells us that he was trying to blur the lines between “montage art film and conventional cinema”, which is perhaps the most interesting aspect of this unique examination of Hollywood storytelling and a love letter to the magic of cinema.

Have You Seen My Movie? is currently screening on tour at various venues around the UK. Find out more by following @paulantonsmith1 on Twitter.