If you like Burning, seek out this haunting Murakami adaptation 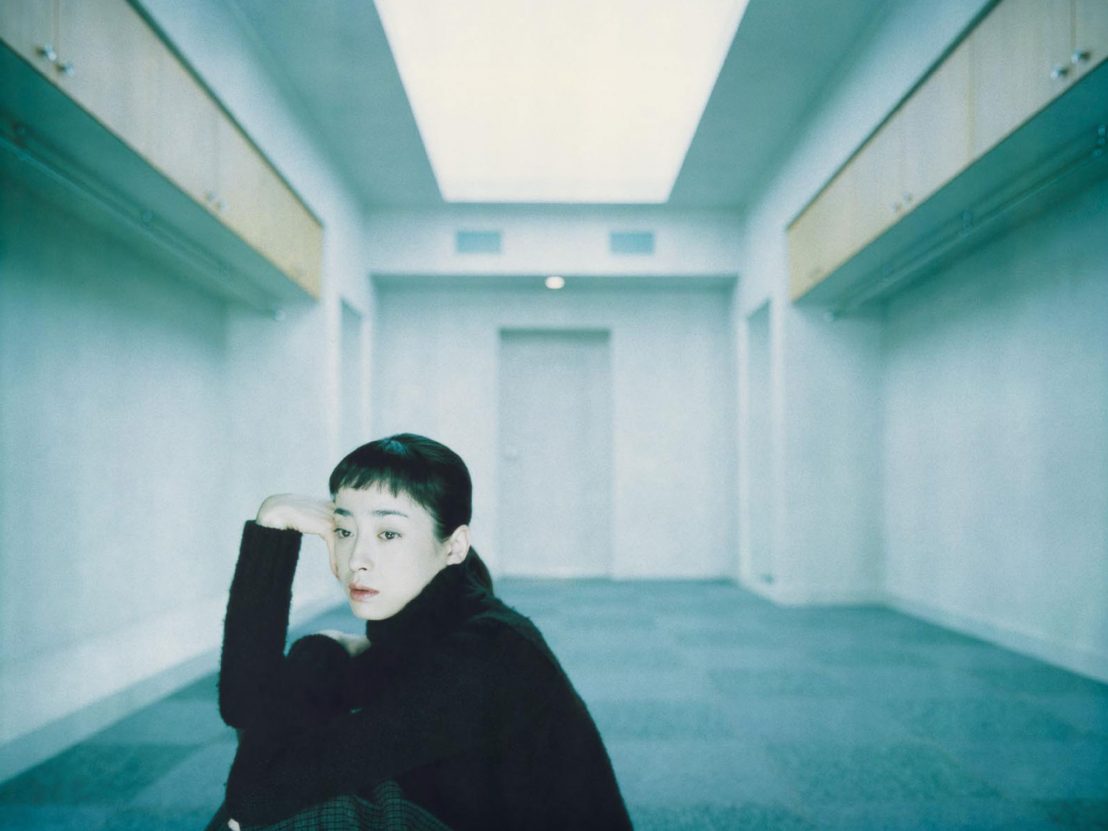 Loneliness, melancholy and longing are recurring themes in the work of Japanese author Haruki Murakami, whose short story ‘Barn Burning’ forms the basis for Lee Chang-dong’s latest feature, Burning. The film follows Lee Jong-su (Ah-in Yoo), a shy young man whose blossoming romance with the cute Shin Hae-mi (Jong-seo Jun) is nipped in the bud by the sudden arrival of the rich and confident Ben (Steven Yeun). Naturally, Jong-su is jealous and heartbroken, but he’s also terrified that this handsome stranger might be more dangerous than he appears.

Burning often feels like a thriller, walking a tightrope between doubt and certainty, between the horrifying and the mundane, with bone-chilling grace. Ultimately, the actual events feel less important than the assumptions that the characters make about each other – the blind spots that people from different classes, different genders, or simply different walks of life may have in their perception of others.

Murakami was most famously adapted in 2010 by Anh Hung Tran in Norwegian Wood, but the UK release of Burning is an occasion to rediscover another, relatively unknown interpretation of his writing – and to identify more clearly another level of interpretation in Burning.

Based on a short story of the same name, Jun Ichikawa’s 2004 film Tony Takitani is the study of another gentle but ineffectual man who falls for a woman only to then lose her in dramatic circumstances. But while Jong-su, pushed by Ben’s looming presence, acts on his longing for company, Tony seems resigned to his isolation and loneliness. The one time he tries to change his situation, the consequences are disastrous, as they are for Lee.

Lee’s film derives much of its emotional heft from the contrast between its vivid present-tense thriller storyline – and so, the intensity of Jong-su’s anxieties and desires – and the profound melancholy surrounding Jong-su. By contrast, in Tony Takitani, Jun Ichikawa wilfully accentuates the sensation of resignation and fatalism in Murakami’s writing. A voiceover tells us about the life of the eponymous protagonist in the past tense – Tony (Issei Ogata, seen recently in Martin Scorsese’s Silence) doesn’t even get to tell his own story. But he does sometimes finish the narrator’s sentences, as though he was a stranger to his own life.

Throughout the film, the camera slowly glides across the scenes from left to right; just as they appear, the characters are already in the process of disappearing. We feel the inexorable progress of time and the fleeting nature of every moment. Tony’s life is a series of episodes that are over just as they begin, and as though hypnotised by this quiet rhythm, he doesn’t even try to fight against the current.

In describing the life of Tony’s father (also played by Issei Ogata) at the beginning of the story, Murakami contextualises Tony’s passive attitude and suggests another, more subtle key into Burning: the idea of capitalism as a destructive yet unavoidable force. A Japanese jazz trombonist, Tony’s father was imprisoned in China during World War Two. Back in Japan, the American name for his son was suggested to him by an American Major; with American influence growing, Tony’s father thought the idea wasn’t half-bad.

Tony then grew up to be a loner with an emotional stuntedness echoed in his work as a graphic designer, where he is more interested in drawing machines than people. The metaphor is obvious: Tony is a product of American imperialism and capitalism. And yet, he goes through an emotional awakening later in life when, after years spent unencumbered by the inner turmoil of feelings, he falls in love with a woman (Rie Miyazawa). They get married and are very happy together, but what strikes Tony the most about her is the incredible ease with which she wears her clothes. He soon learns her dirty secret: she is obsessed with shopping high-end fashion, so much so that the couple has to turn an entire room of their flat into a closet.

Rather than seeming odd and random, this plot point here feels incredibly unsettling, as it suddenly underlines the way these characters are powerless against the pervasive influence of capitalism. Tony is cured from his materialistic vision by his love, but his wife is still a prisoner of it; when he gently asks her to try and purchase less clothes, she returns some, but dies in a car accident on her way back to the store. In Murakami’s work, capitalism is a powerful structuring force which only hurts those who try to resist it.

When his wife passes away, Tony considers hiring a lookalike (also played by Miyazawa) to work around the house wearing her clothes, just until he can get used to her being gone. The lookalike, pushed by economic desperation to forgo morals and do something unconceivable, breaks down and cries in the middle of the giant closet. Her reaction recalls that of Hae-mi in Burning; in both cases, those tears are unexpected, and neither the men nor the women really understand where they’re coming from in the moment. It’s a heartbreak they can feel in their soul, but not put into words.

Though both films converge in this moment, they ultimately go down different paths in their critiquing of capitalism. Burning is terrifying because the spectre of capitalism is embodied by an outsider whose casual attitude towards morality (he burns green houses for pleasure) and respect (he mocks Hae-mi constantly) could realistically evolve into murder. By contrast, Tony Takitani is more heartbreaking than it is scary, because that emotional and moral void isn’t embodied by a single person. Rather, it is an invisible, pervasive, and deadly force.

Unlike Jong-su, Tony cannot find one person responsible and attack them. Even worse, he finds himself falling prey to the same ubiquitous force when he believes, for a while, that he could replace his dead wife with a copy. He realises his mistake, and resolves to live a life where he doesn’t use people the way he tried to use this lookalike. But, like Jong-su, he ends up alone.

Ben in Burning and Tony’s wife in Tony Takitani are content because they embrace capitalism without question – both are extremely charming because they are totally comfortable in this world where money can get you anything. In both films, it is only by accepting the cruel manipulation that money affords and the hierarchy of class inherent to capitalism that one can escape loneliness.