The filmmaking duo discuss the craft and ideas behind their beautiful, bewildering fever dream. 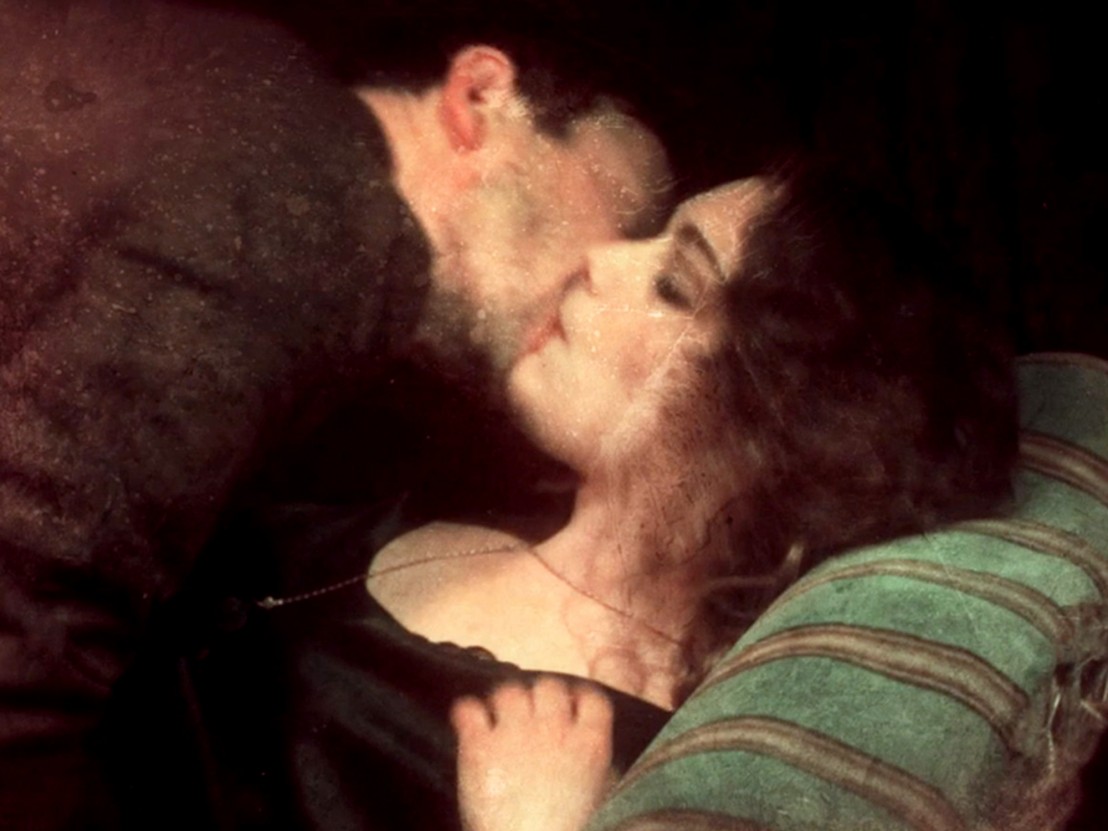 Guy Maddin makes films that look like they were rescued from the bottom of the ocean after 100 years of decay. The Canadian director aims for the opposite of naturalism in visuals, language, storytelling and structure. Exuberant, nostalgic, sensual chaos reigns. Humour is energetic and surreal.

Maddin dreams up ideas but depends on the support of technicians to deliver visual effects. He is best-known for features (The Saddest Music in the World, My Winnipeg) but turns over short films at a prolific rate. Evan Johnson co-directed on a series of shorts from 2014: Puberty, Elms, Colours and Cold. The Forbidden Room is Johnson’s first equal-billing-on-a-feature spot.

Insomuch as any description can evoke its anarchic spirit, The Forbidden Room is about ’20s style characters in countless different scenarios dashing around dealing with love, death, kidnapping and how to take a bath. LWLies sat down with Maddin and Johnson to unpick the values and craft behind so much intoxicating madness.

Guy Maddin: “You cooked up some palettes because we didn’t have the control we wanted on the set because it’s expensive to have props and sets that are a specific colour. You had to wrangle a lot of colours because we wanted reduced colours. We didn’t want to have real-life variety of colours.”

Evan Johnson: “Computer programs have all kinds of ways that mimic the analogue ways that you would remove colour from a shot. I researched the technical details of two-strip Technicolor. This process invented for moving picture in the ’20s fell short because of technical limitations and could only get, usually, varying hues of red and green together. It looked beautiful but it wasn’t full real-life colour and we didn’t want full real-life colour. Mimicking this process was something that we learned about and then learned how to do it.”

GM: “We started pretending that there were other chemicals and other emulsions, ones that never really existed, that would limit the palette to two other colours – sometimes a really radical separation. I was really pleased with what Evan and Galen [Johnson, production designer and Evan’s brother] did. At first they started sending me stuff for approval and afterwards I just wanted to be surprised because it was really nice. The idea, I guess, was that each movie or at least each scene in a movie would get a slightly different palette so that the retina would keep refreshed and that would help the viewers – we always want to help the viewers! – keep track of what narrative level they’re at.”

On seeing the brushstrokes

GM: “I get a thrill when a film is conspicuously manufactured by human hands maybe even accident-prone human hands. I’ve always loved watching my daughter at age four, and my granddaughter now that she’s four, making drawings and moving past accidents involving sloppiness or emotional catharsis. I like basement bands – going back to my twenties, in the post-punk days. I like bands that have just learned to play their instruments. I like things where you can feel how they’re put together. When I go to galleries, I like being able to see the brush-strokes and smell the paint, just the way that I liked being told a bedtime story as a child, seeing my grandmother struggling to make this version of the story she told last night better and sometimes failing. I just like to be reminded that things are put together by people. That’s moving to me.

“Once you become a filmmaker you start noticing how things are put together and what you really admire. There’s a difference between the way, say, Peter Greenaway’s movies are conspicuously put together and the way John Waters movies are conspicuously put together. I’ll take Divine’s Dawn Davenport in Female Trouble chucking her mum into a Christmas tree over the artifice of Peter Greenaway every time. There’s a certain spirit that I can’t even put into words. I’ve never tried to.”

On preferring melodrama to realism

GM: “I remember when I started making movies there were a bunch of independent filmmakers working in Winnipeg that flagged me so many times for betraying the artifice, as if any of us were capable of making movies that totally absorbed people and made them feel they were watching reality – as if that’s even a good thing! I find myself being wiped out by Douglas Sirk’s Imitation of Life, which is about as artificial as a movie can get. And it’s a story. Long before movies were invented there were still stories and they weren’t realistic and they were very moving. I don’t understand why ever since motion pictures were invented in 1894, there’s been a strong gravity towards what people think is realism. They think it’s realism but don’t realise that the realism they like most has melodrama hidden in it to help the realism go down. Go watch a security camera!”

EJ: “It’s more driven by audiences than filmmakers. Even naturalist filmmakers are trying to get at some essential truth. They know the medium that they’re working in well enough to know that it’s somewhat artificial or condensed.”

GM: “There’s always a vogue for a certain kind of faux realism or naturalism that will date as hilariously as naturalism always does. I guess every now and then a documentarian manages to get a naturalism out of somebody but there’s always a mannerism or stylisation. We’re just embracing it. We’re fast-forwarding the ageing process. It’s not that we’re obsessed with making movies that look and feel like the 1920s. I like the idea of fast-forwarding to 2030 so that people can have the same superior attitudes towards our performances and universes along with all the condescension they’ll feel towards all the other films made this year. Our movies might even be considered as naturalist as Gone Girl and other ultra-stylised films made in the same year.”

EJ: “The key on your computer is worn to a nub.”

GM: “In a movie there might just be six or seven but sometimes in email there’s a dozen. I get my granddaughter to come over and put her elbow on the key for five minutes, just to get her point across. People do take the odd shot at my exclamation marks but it’s just the way I construct sentences. I don’t want to just say, ‘I hope your day was okay’, I want to ejaculate!”

EJ: “They’re open-hearted, completely. I don’t know why you could dislike them. They make you vulnerable, I guess.”

GM: “But seven sentences in a row with an exclamation mark? They lose meaning after while. Then you’re a douchebag. If I have time, I go through an email and try to remove a few so that the next one will have more impact! There’s a trajectory with a giant pay-off at the end where everything is exclaimed and declaimed!” 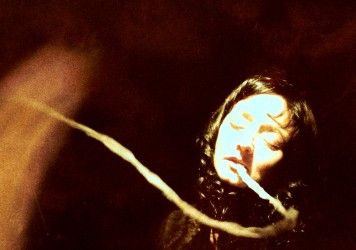 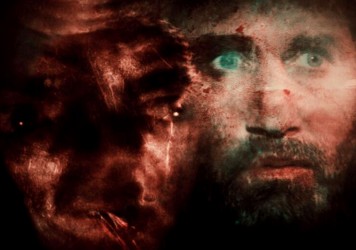 Watch the trailer for The Forbidden Room

Prepare to be astounded by Guy Maddin and Evan Johnson’s cinematic seance.