With a new 007 and more progressive sexual politics, this film brought the series up to speed with the modern world. 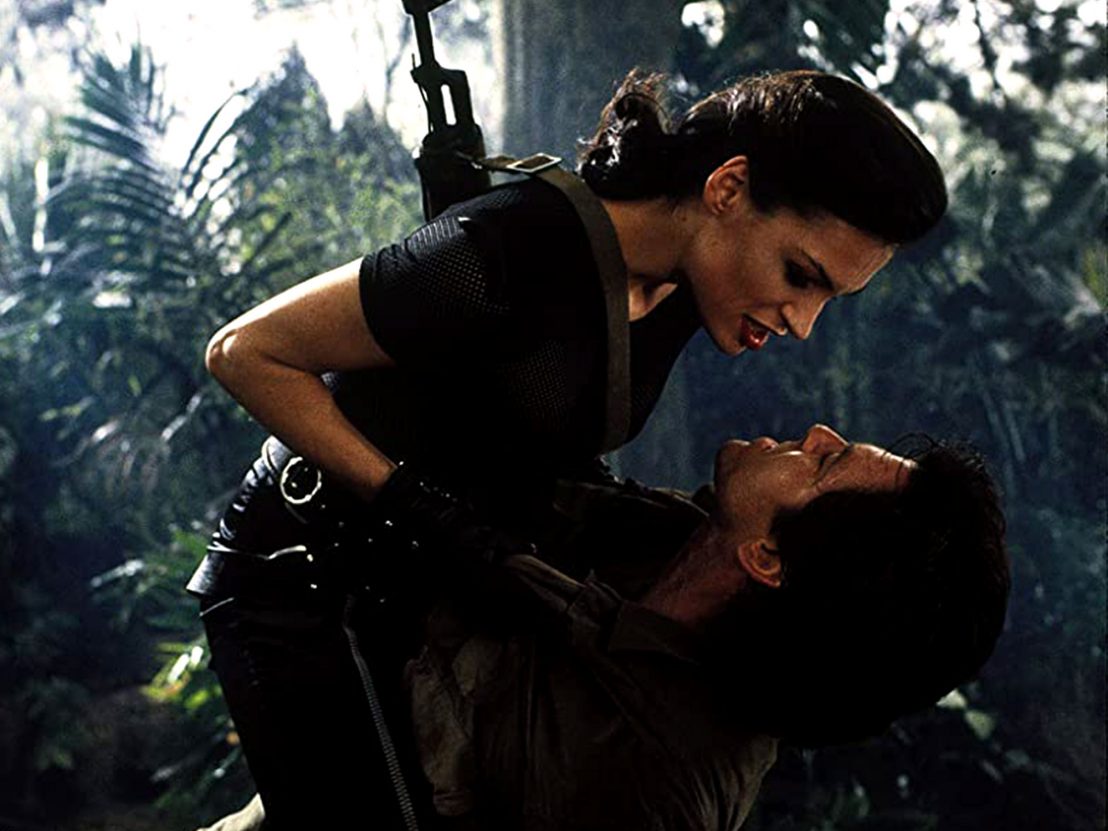 It’s been five years since the release of the last James Bond film, the longest hiatus in the series without a change in lead actor. Although the 25th film, No Time to Die, is finished and currently awaits release, production has been beset by turmoil. From the last-minute departure of first director Danny Boyle to the earth-shattering COVID-19 pandemic, the premiere has now been postponed four times. But this is not the first occasion that the Bond series has faced an uncertain fate only to emerge triumphant. Twenty-five years ago, GoldenEye defied the odds and reinvented 007 for a new cultural landscape.

Following a protracted legal dispute, GoldenEye was to be the first new instalment in six years, still the lengthiest pause of any kind in the franchise’s 58-year history, and the world had changed dramatically in the interim. The fall of the Berlin Wall had obliterated the black-and-white realm of Cold War espionage in which Bond had operated for three decades, and the rise of third-wave feminism had brought his rampant misogyny into question.

By 1995, a womanising British spy looked increasingly obsolete – a relic of a bygone era, even in the new form of the improbably dashing Pierce Brosnan. As Lee Pfieffer and Dave Worral note in ‘The Essential James Bond’, “conventional wisdom in the film industry was that it would be futile to attempt a comeback.”

The ageing patriarch of the Bond franchise, producer Albert R “Cubby” Broccoli, delegated control of this apparently doomed revival to his daughter Barbara Broccoli and step-son Michael G Wilson, and these two producers not only had to prove themselves, but the continued viability of the Bond archetype. Their solution was for GoldenEye to adopt an attitude of winking self-awareness which explicitly addressed popular criticisms of 007 and interrogated his usefulness in a post-Soviet era. As Russian mob boss Valentin Zukovsky (Robbie Coltrane) asks Bond, “are you still working for MI6, or have you decided to join the twenty-first century?”

The script by Jeffrey Caine and Bruce Feirstein is preoccupied with the collapse of communism and the dawning of a new geopolitical settlement. Daniel Kleinman’s imposing title sequence foregrounds these themes, as the usual assortment of writhing female forms take sledgehammers to statues and symbols of the Soviet epoch. Bond’s mission brings him into the newly capitalist Russia, where he joins forces with computer programmer Natalya Simonova (Izabella Scorupco). Their partnership and eventual romance is permeated by a sense of harmonious internationalism, drawn in contrast to Sean Bean’s villain Alec Trevelyan. 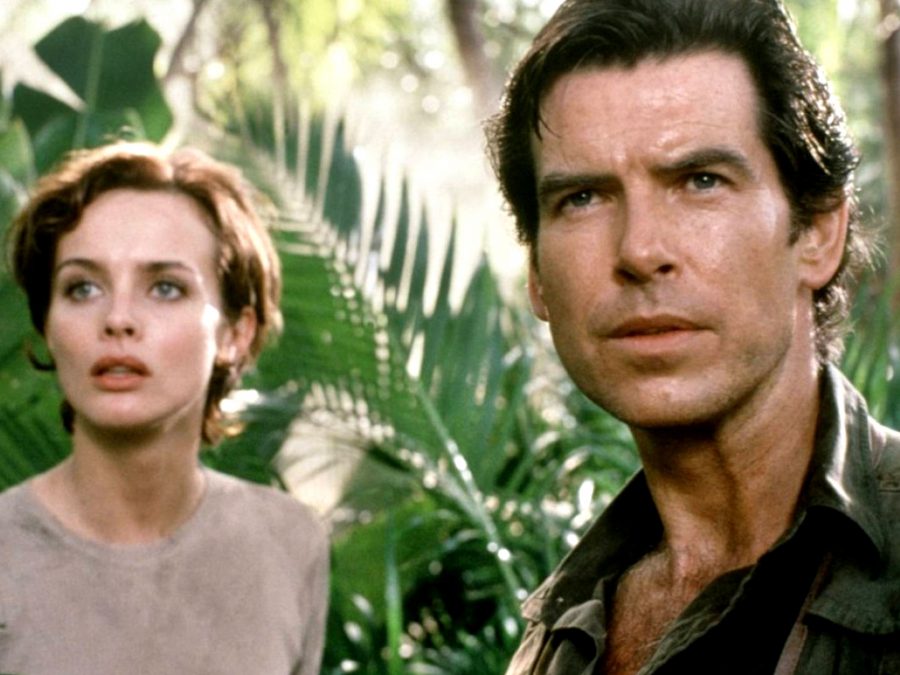 A traitorous former Double O, Trevelyan is motivated by a hatred of the British government for the treatment of his family during World War Two. Rather than embracing the newly fraternal world order, he insists upon clinging to forgotten conflicts of the old world, and to diabolical ends he employs the GoldenEye satellite, an EMP device from the days of the USSR. The cold war may be over, but its weapons remain lethal in the wrong hands – and Bond is still the only man for the job.

More striking than the film’s geopolitics, however, is its sexual politics. GoldenEye confronts Bond’s chauvinistic attitudes more forthrightly than any other entry in the series. Most satisfying of all is a frosty exchange in which Judi Dench’s newly appointed female M admonishes our womanising hero as “a sexist misogynist dinosaur, a relic of the cold war.”

A similarly knowing moment arrives when the flirtatious Miss Moneypenny (Samantha Bond) warns 007 that his behaviour “could qualify as sexual harassment.” Although these lines might seem like little more than superficial nods to the audience, they represent an effort to equalise the balance of power in Bond’s relationships with women and detoxify his archaic identity.

While Bond’s prejudices are castigated in this more equitable environment, the women around him benefit from an agency befitting the Girl Power generation. Indeed, Bond’s notorious womanising pales in comparison to the sexual aggression of Famke Janssen’s Xenia Onatopp, a femme fatale with a penchant for mid-coital murder. She derives such physical pleasure from inflicting violence that at one point she appears to climax while turning a Kalashnikov on a room full of innocent people. Like many women in the ’90s, Onatopp had clearly been reading a lot of Cosmo.

Earning more at the box office than the two prior entries in the series combined, GoldenEye cemented Brosnan’s Bond alongside the Spice Girls and Hugh Grant’s hair as a cultural icon of the Cool Britannia era. He remained the “charming, sophisticated secret agent”, but had been rephrased as a fundamentally modern hero equipped for the expectations and challenges of a world in which women call the shots and villains no longer reside behind an iron curtain.

A quarter of a century later, the house of 007 now faces a similar challenge in adapting their protagonist for a post-#MeToo, post-Brexit and post-Trump world. To this end, much has been made of Lashana Lynch’s casting as a black female Double O agent in No Time To Die, while Fleabag and Killing Eve writer Phoebe Waller-Bridge has been brought on to brush up the script. Although tabloids have tiresomely decried these efforts as ‘woke’ pandering, the truth is that Bond’s ability to adapt to changing political and social mores is the very reason the series has managed to survive into its seventh decade.