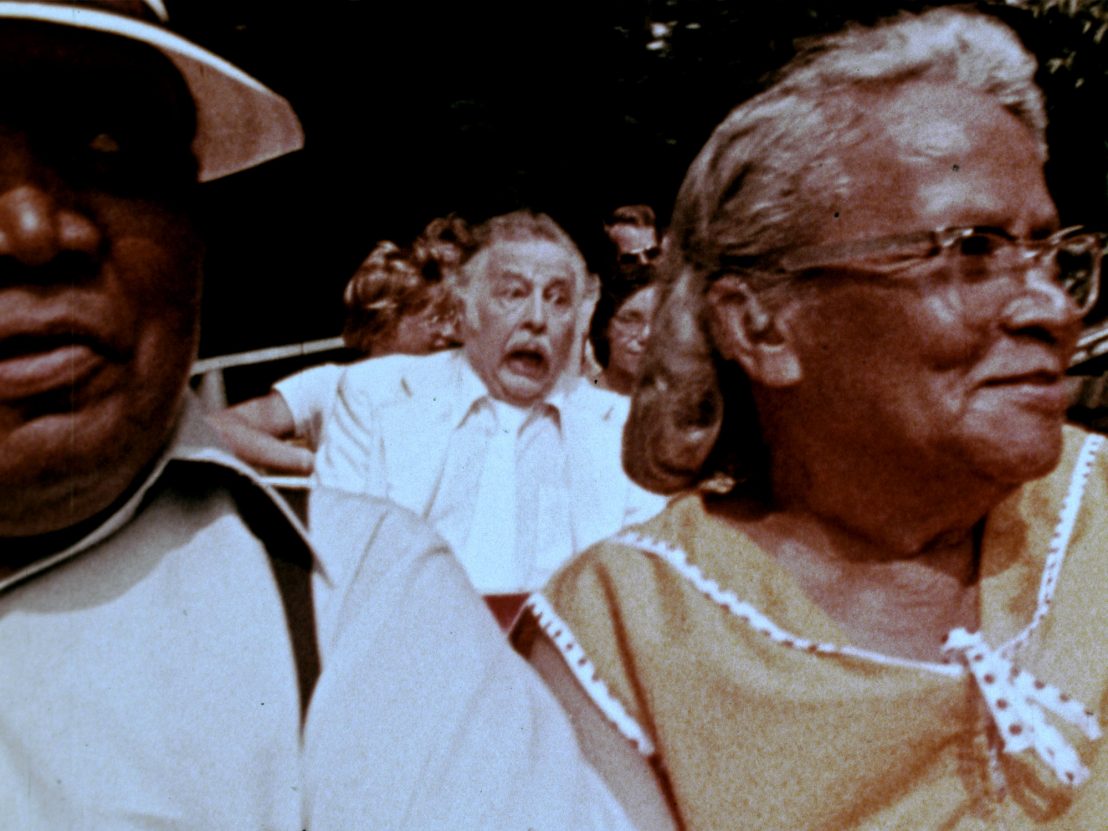 In 1973, George A Romero was commissioned by a Lutheran charity in Pittsburgh to create a PSA about ageism. This was before Season of the Witch, The Crazies and Dawn of the Dead – a young filmmaker taking on an industrial job to make ends meet. The film was never released, while Romero charged ahead and became the beloved genre director who defined the zombie film and left a beloved mark on pop culture.

The film – intended to be screened in community venues – was called The Amusement Park, and its aim was to teach viewers about the perils of ageism by condensing the everyday world into the confines of its recreational setting. In January 2020, the film screened to the public for the first time at New York City’s MoMA, following fundraising and restoration efforts by the George A Romero Foundation (the GARF) and IndieCollect. 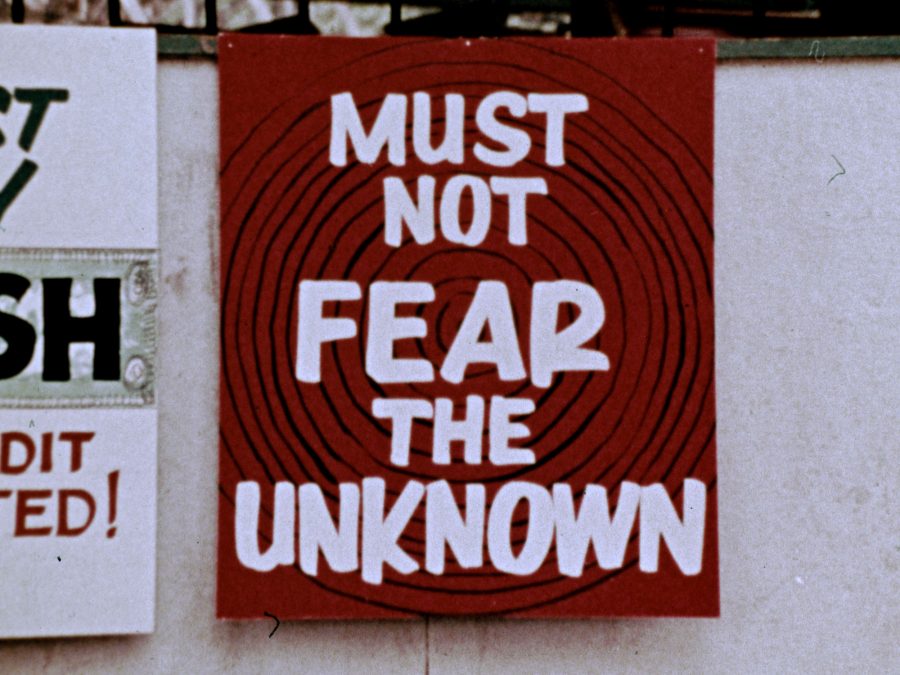 The film is quintessentially Romero, with exacting social commentary and dark humour throughout. “A bunch of us had seen it and we were surprised that no one really knew about it,” says Suzanne Desrocher-Romero, the director’s widow, who founded the GARF in response to a conversation she had with the filmmaker over Scrabble one night while he was sick. He had asserted that “nobody really cares” in response to what he felt about his legacy – a comment Desrocher-Romero found herself returning to in mourning.

“I decided that that just wasn’t right – that that just wasn’t correct – and I needed to do something,” she reflects, “so we created the foundation and our first task was to restore this film.” The foundation is also helping to compile an archive devoted to the filmmaker at the University of Pittsburgh and supports scholarships at the George A Romero Filmmaking Program run by the Douglas Education Center. It’s a labour of love driven by his family members and collaborators. 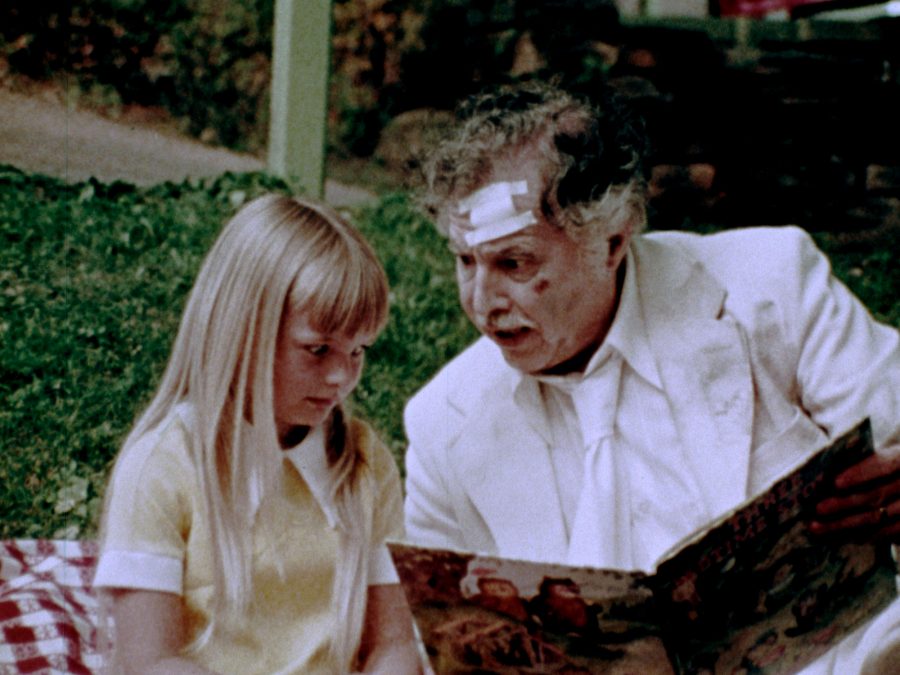 Restoring The Amusement Park was no simple feat. The original 16mm elements are presumed lost, and the available copies were scratched, warped and colour faded. Desrocher-Romero had one print, while another was found by Tony Buba (brother of Pasquale, one of Romero’s editors) in an old film lab. Another emerged in the belongings of the late Bill Hinzman, the first person to appear as a zombie in Night of the Living Dead.

Sandra Schulberg’s team at IndieCollect, an organisation devoted to preserving American independent filmmaking, extensively scanned and restored the films to the best possible standards. The resulting restoration plays fantastically, and the slight colour shift and occasionally frayed nature is a charming reminder of how close this film was to never being seen at all.

With his passing in recent memory, reconnecting with Romero’s work through the film feels especially meaningful. “He just didn’t think it was important,” recalls Desrocher-Romero “but as Romero completists we of course disagree!” Aside from its opening and closing monologues, the film hardly conforms to the rigidity of a PSA at all. It detours so wildly that it feels like a lost connection within Romero’s filmography, breaking out of an industrial film’s shell.

The omnipresence of meandering crowds demonstrates a clear pre-occupation with the nature of commercial spaces that would manifest tenfold in Dawn of the Dead years later, and a motorcycle gang even terrorise its elderly protagonist, played by Lincoln Maazel. 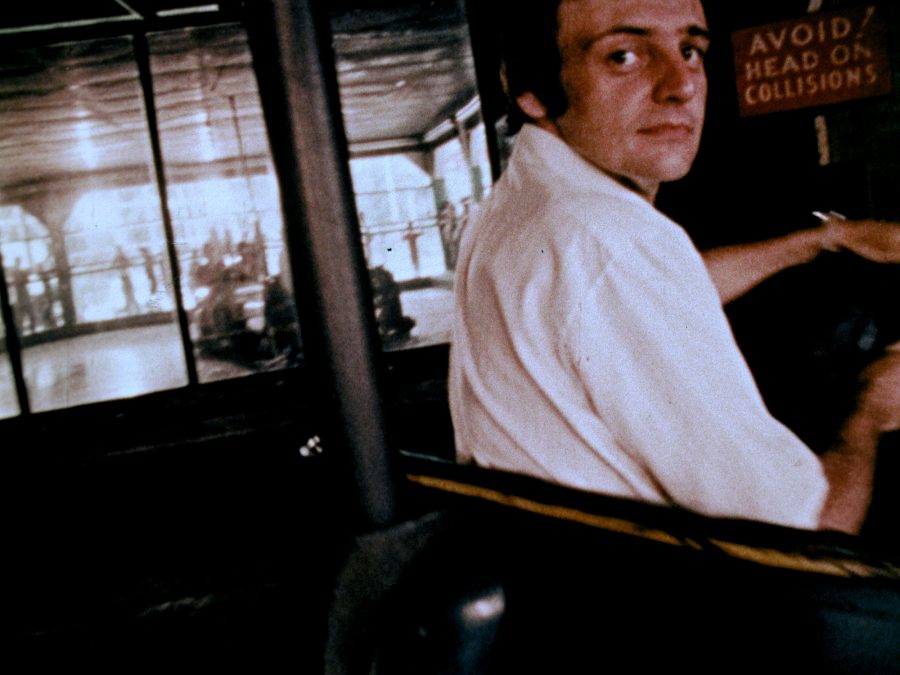 Maazel’s character is introduced in a hospital-like white room away from the park’s bustle, where he encounters a future, bruised and almost catatonic version of himself who he attempts to cheer up. When he enthusiastic ventures outside, the foreshadowing laboriously becomes reality. Elderly visitors pawn their family heirlooms at the admissions booth, only to be turned away from certain rides.

The park has an arrogant DMV counter that restricts access to the highway-mirroring bumper car ride, where younger visitors blame the elders for accidents. A gift shop acts as a fast-paced and disorientating pharmacy with unsympathetic clerks, and the restaurant gives preferential treatment to younger and wealthier patrons.

Pickpockets prey on visitors in queues, and one of the ‘rides’ – to which elderly patrons are eagerly ushered into – is an overcapacity care home in disguise. Though it’s not a horror film, it’s certainly horrific. “It’s disconcerting about ageism and its factors – we’re all going to go there!” points out Desrocher-Romero. In one apropos scene, a young couple consult a fortune teller and are shown a vision of their future demise as neglected elderly citizens.

There’s a posthumous side to the film that contrasts its more horrific elements, however. “If you look carefully, you can see him walking by the camera all the time” Desrocher-Romero observes, “and you can hear his voice in the background with the walla.” Romero also plays a bumper car rider, and his frequent presence within the film – owing to his resourcefulness in the face of a limited budget and a scarcity of extras – feels bittersweet.

Films can retrospectively become time capsules, and The Amusement Park is one that allows us to witness a young Romero doing what he did best – putting 100 per cent into convincing the audience that the events seen are possible. This isn’t the last we’ll see of his earlier works either. Desrocher-Romero reveals that 17 minutes of Expostulations – Romero’s first attempt at a feature film – have also been recovered. Is there a chance the rest of the film will emerge at some point? “Hopefully, somewhere in someone’s attic… or in a box… it’ll be there.”

The Amusement Park screened as part of MoMA’s ‘To Save and Project’ season in January 2020. Details of a UK release are expected to be announced soon.

With thanks to Suzanne Desrocher-Romero, Sandra Schulberg and the GARF and IndieCollect teams.