George A Romero is making a film about zombie car racing

The cinematic king of the undead is putting his creations behind the wheel for his next project. 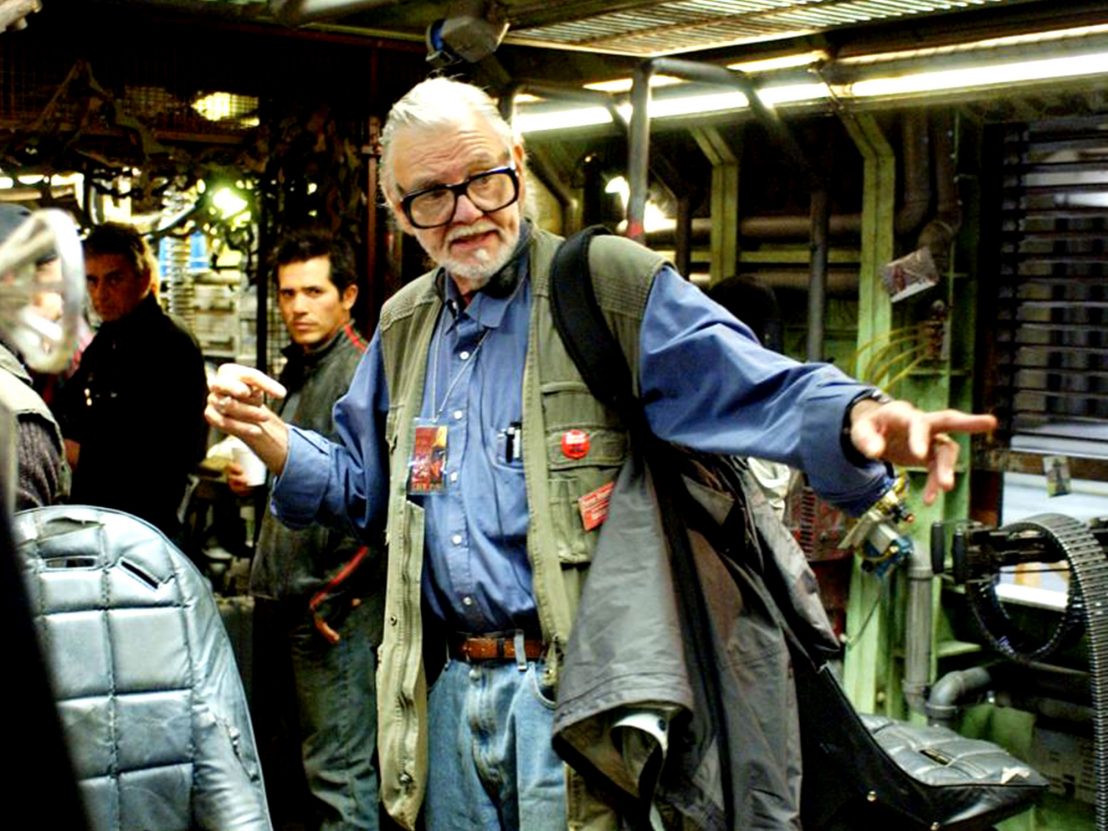 Being the grand patriarch of the undead may sound a little daunting, but it’s a title that George A Romero has proudly fulfilled for nearly 40 years. Since the release of his seminal zombie-apocalypse film Dawn of the Dead back in 1978, Romero’s legacy has spawned countless films, video games and television shows which all borrow from his original winning formula.

His last directorial effort, 2009’s Survival of the Dead, didn’t quite match the cult appeal of earlier efforts, but Romero looks set to inject a new lease of life – or should that be death – into his series with the upcoming Road of the Dead.

According to Indiewire, the seventh entry in the Night of the Living Dead series will see wealthy clients travel to a remote island where zombies engage in gladiatorial car skirmishes inside a giant coliseum, all in the name of blood sport.

A genre mash-up that sounds like it has the brains of Black Mirror, the heart of Ben Hur and the guts of Mad Max, Road of the Dead certainly marks a shift in tone from the series’ usual camp-survive-repeat formula.

Romero is currently penning the script and will oversee production with co-writer Matt Birman, who is signed on to direct.

Whether Romero intends for his new undead flick to be a terrifying indictment of contemporary entertainment remains to be seen, but it will certainly hope to please regular frequenters of Romero’s cinematic charnel house.

Are you geared up for Romero’s return? Let us know by tweeting @LWLies