Inside Fyre: How a luxury music festival went up in smoke

A new Netflix documentary reveals the crazy truth behind the greatest party that never happened. 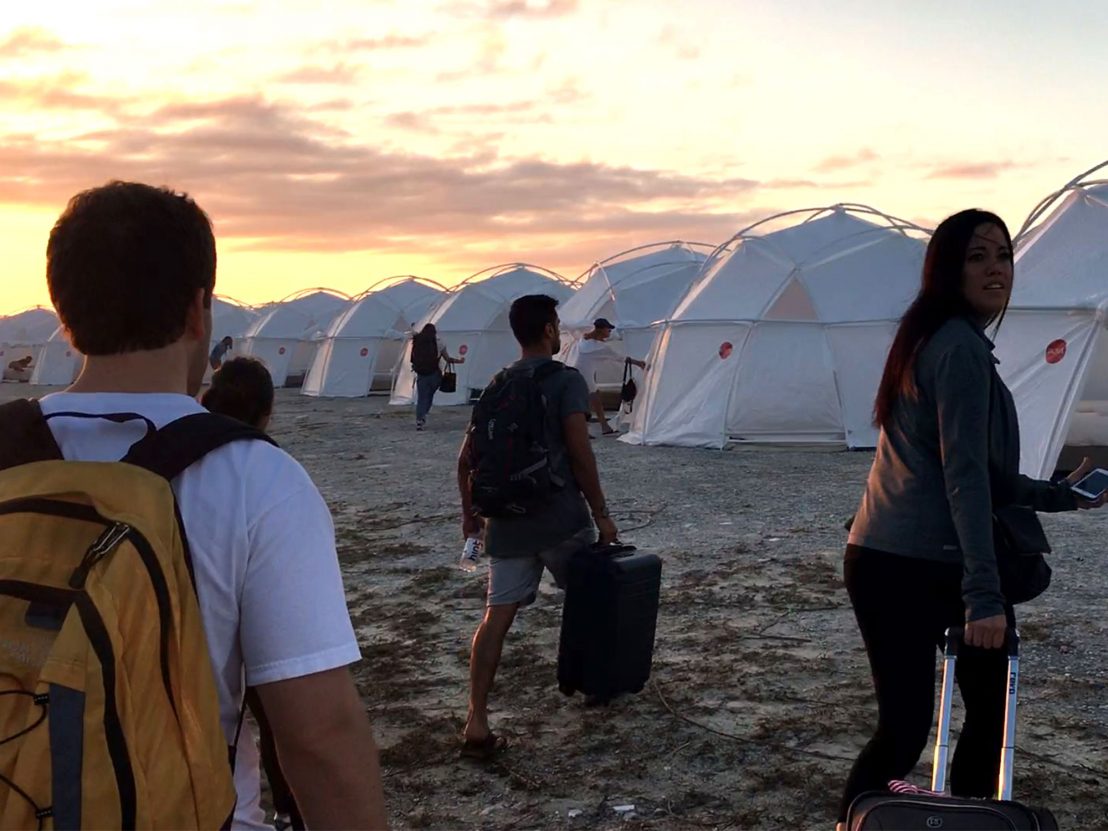 “We’re selling a pipe dream to your average loser,” boasts the now-incarcerated festival promoter/techpreneur Billy McFarland during Fyre, Chris Smith’s new Netflix documentary about the eponymous 2017 music festival. Across more than 90 minutes of behind-the-scenes footage, staff interviews and pre-festival social media coverage, we see Fyre’s vision of luxury excess burned to the ground as fantasy and reality implode in an embarrassing spectacle of soaking wet tents and processed cheese. But how did it go so wrong?

Footage of the festival’s flashy promotional video featuring celebrities and supermodels like Kendall Jenner and Bella Hadid lounging on expensive yachts proved how easy it is to sell an idea in the age of influencers and hashtags. Within just 48 hours of going live, the festival had offloaded 95 per cent of its tickets (approximately 5,000) with prices ranging from $1,500 to $12,000, and some attendees reportedly forking out as much as $250,000 for deluxe VIP packages.

Because it’s not easy building a luxury festival village from scratch on a remote island with just a few months’ notice. The vicious storm that tore through the Bahamian island of Great Exuma just hours before the guests were due to arrive didn’t help matters either. Back in April 2017, the world watched the chaos unfold in real-time; a maelstrom of angry tweets, disaster relief tents and viral images documented the festival’s downfall as many of us soaked up the schadenfreude at home.

The film shows attendees arriving on the island with nowhere to go, before being plied with tequila for six hours on the beach while the festival site is still being built. However, there is only so much alcohol one can physically take and pretty soon the would-be revellers begin to ask questions. After being piled onto buses, guests are finally taken to the festival ‘site’, which doesn’t quite live up to their expectations. All hell breaks loose, with reports of attendees looting mattresses and toilet rolls like some kind of post-apocalyptic millennial disaster movie. 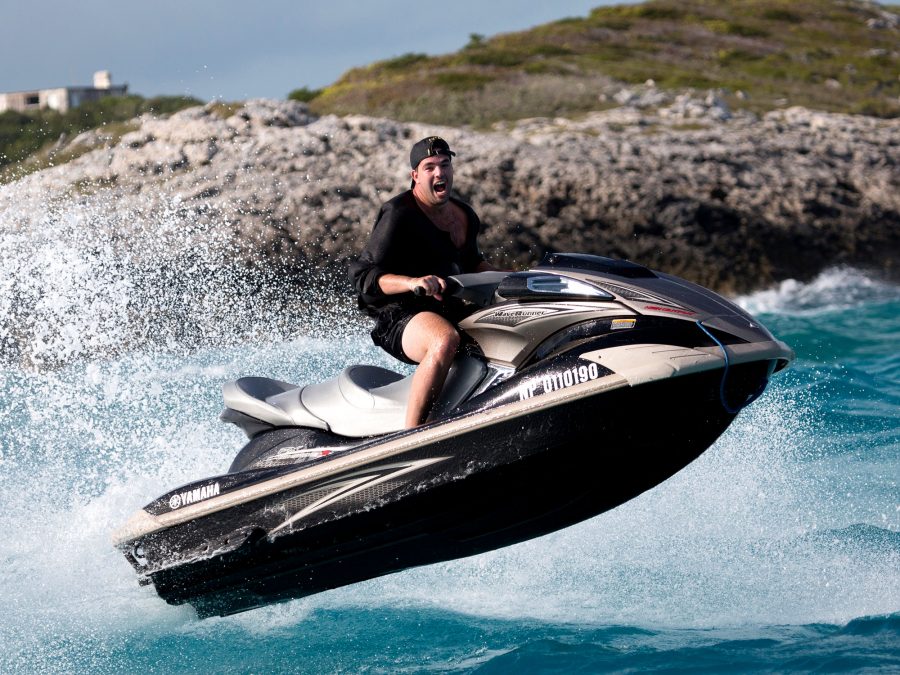 While all this is happening, moments of pure Shakespearean tragicomedy reveal the truth behind the shambles. A “22-year-old kid” who has never booked a festival is asked to secure Fyre’s A-list lineup. The world-class caterers are fired because the festival under-budgeted by five million dollars. We can only cringe as a bottle of beer is carelessly knocked over a map.

“You’ve ruined my sewage calculations,” says a production manager. Everyone laughs. “You have to stop thinking about models and start thinking about toilets,” he tells them. He has been coming to the Bahamas for 10 years and strongly recommends against putting guests in tents for multiple reasons. After raising too many concerns, he is dropped from the festival team.

On being warned by the logistics manager about the very real danger of incoming guests being left stranded on the island with nowhere to sleep, the festival’s marketing director, Grant Margolin (who again had no prior experience of putting on events or festivals), responds in kind: “At least they will still see your smiling face and crazy yoga skills!” You get the impression that some of the organisers of Fyre are not taking things very seriously.

The extent of the festival’s brazen exploitation of the local workforce hits hard. Labourers worked round the clock to help realise McFarlane’s “pipe dream for losers” and yet many of them were never paid. The most heart-wrenching testimony comes from Maryann Rolle, the restauranteur tasked with feeding 1,000 guests a day, who reveals that she was forced to use some of her own savings to pay her workers. Many of the festival’s disgruntled guests will have been able to brush off the drama and carry on with their lives, however, Rolle’s has been changed forever.

McFarland is currently serving a six-year jail sentence having pleaded guilty to charges of money laundering and wire fraud. He has been ordered to pay back the $26 million he admitted to stealing from investors. Two attendees were also awarded $5 million in damages. The moral of the story is clear enough: Don’t fuck with rich people. Of course, it’s hard to feel sorry for rich people with seemingly more money than sense. Comedian Ron Funches said it best. “If you have thousands of dollars to go on a trip to see Blink 182, that’s on you,” he told Conan O’Brien. “That is Darwinism at its finest.”