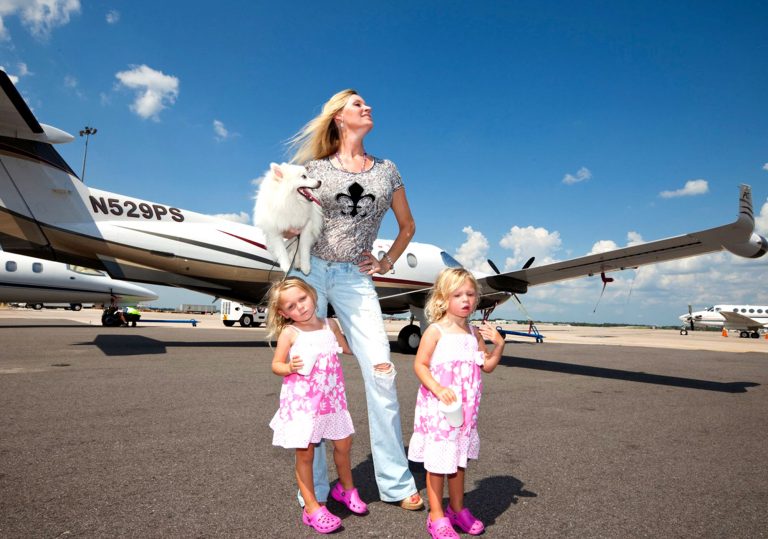 Prepare to be shocked, disgusted and compelled.

Born into a home where she had to queue to use the shared toilet, Jacqueline Mallery always wanted more. Refusing to settle for mediocrity, Jackie ditched her sub par digs and married David Siegel – multi-millionaire CEO and owner of Westgate Resorts, the largest privately held timeshare company in the world.

The Siegels became a couple who were addicted to excess. They have eight children, twice as many pets, and trucks and trucks of money. They are the antiheroes of Lauren Greenfield’s shocking documentary, The Queen of Versailles.

When Greenfield’s film kicks off in 2007, Jackie and David are embarking upon their biggest expense to date – the construction of a dream home based on ‘Sun King’ Louis XIV’s ultra-plush Palace of Versailles. Once finished, the 90,000 square foot property promised to be the largest privately owned home in America with (among other things) three pools, a ballroom complete with stained-glass skylight and 30 bathrooms. So: no more queueing for Jackie…

Development of the knock-off château is in full swing when the economic crisis hits, setting the stage for a ‘rags-to-riches-to-rags’ tale. As the Siegels struggle to maintain the lifestyle to which they’ve become accustomed, their current home becomes dilapidated, the unfinished palace becomes derelict and the Siegels themselves become a metaphor for the ineluctable fate of American civilisation.

The Queen of Versailles shrewdly catches the seemingly indestructible Siegels as their empire crumbles around them to reveal the consumerist rot festering beneath a shiny facade. Through the microcosm of one family, Greenfield’s documentary makes for a bracing example of how greed can stain a person so deeply that redemption or apology can become lost even when faced with brutal personal comeuppance.

Word on the street is that since filming wrapped in 2011 Siegel’s business has taken an upturn and the construction of ‘Versailles’ is back on – a stark reminder that life is always unpredictable, but rarely fair.

Prepare to be shocked, disgusted and compelled. 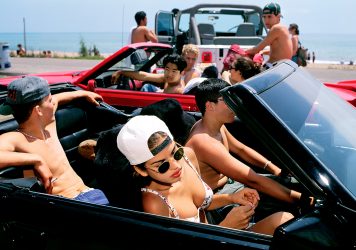 Documentarian Lauren Greenfield speaks to the wealthy and the weary in this bold, personal meditation on money and obsession.