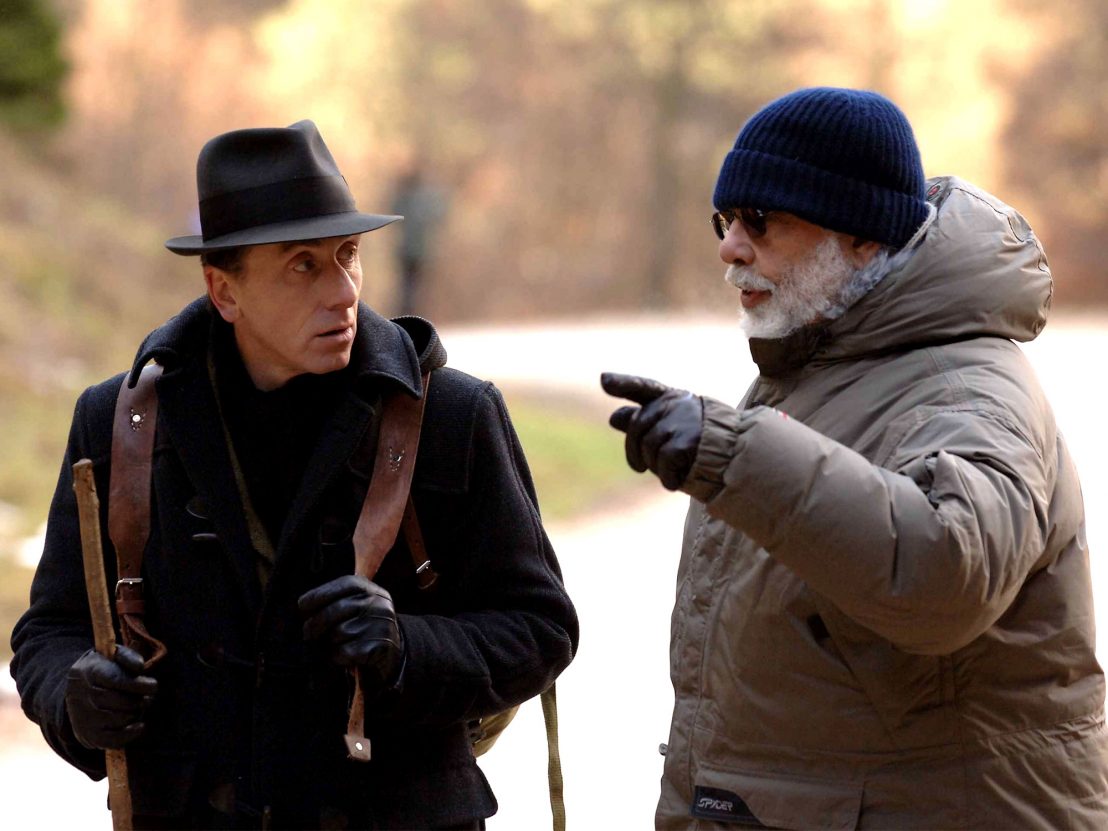 Those of us who assumed that the great Francis Ford Coppola had entered an unannounced retirement from filmmaking to spend more time working on his booming wine company are happily mistaken, it would appear. A new report from Deadline late last night states that he’s got at least one more in him, and that if he has to, he’ll pay for it himself to realize his grand vision.

His long-rumored epic Megalopolis may not be the myth many fans presumed it to be, as Coppola has put pre-production in motion on the massively-scaled project. The issue thus far has been that finding financing is difficult for such an expensive concept with such an uncommercial premise, so he figures that with no other choice, he’ll dip into that vast vineyard fortune to foot the bill.

His plan: nothing short of a “a Roman epic, in the traditional Cecile B DeMille or Ben-Hur way, but told as a modern counterpart focusing on America,” Coppola says in the Deadline piece. He goes on to explain that it’ll be a present-day retelling of the clash between two Roman patricians, restyled as a conflict involving a David Dinkins-esque mayoral figure in a New York strapped by financial crisis, a fusion-world Coppola refers to as “New Rome.”

However much time has gone by since his last feature, the Coppola name still gets A-list actors lining up for a chance to collaborate, as indicated by his laundry list of potential and hoped-for casting. He’s entered discussions with Oscar Isaac, Forest Whitaker, Cate Blanchett, Jon Voight, and his old pal James Caan to star, and his wish list also includes Zendaya, Michelle Pfeiffer, and Jessica Lange.

Megalopolis has been a long time coming, the early seedlings of shooting scuttled when the New York that Coppola wanted to depict was irrevocably altered by the events of 9/11. But he’s optimistic to the point of utopianism about the potential of his new film: “…everyone wants to make the next Marvel movie, but no one wants to make a picture that really talks to young people in a hopeful way, that we are in a position to get together and solve any problem thrown at us. That is what I believe, and it is what the theme of the picture really is.” 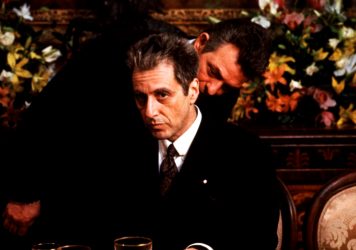 Coda: The Death of Michael Corleone will restore the director and Mario Puzo’s original vision. 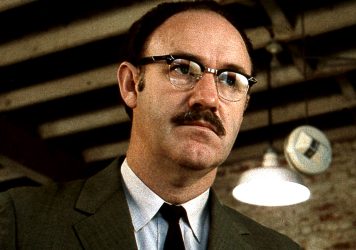