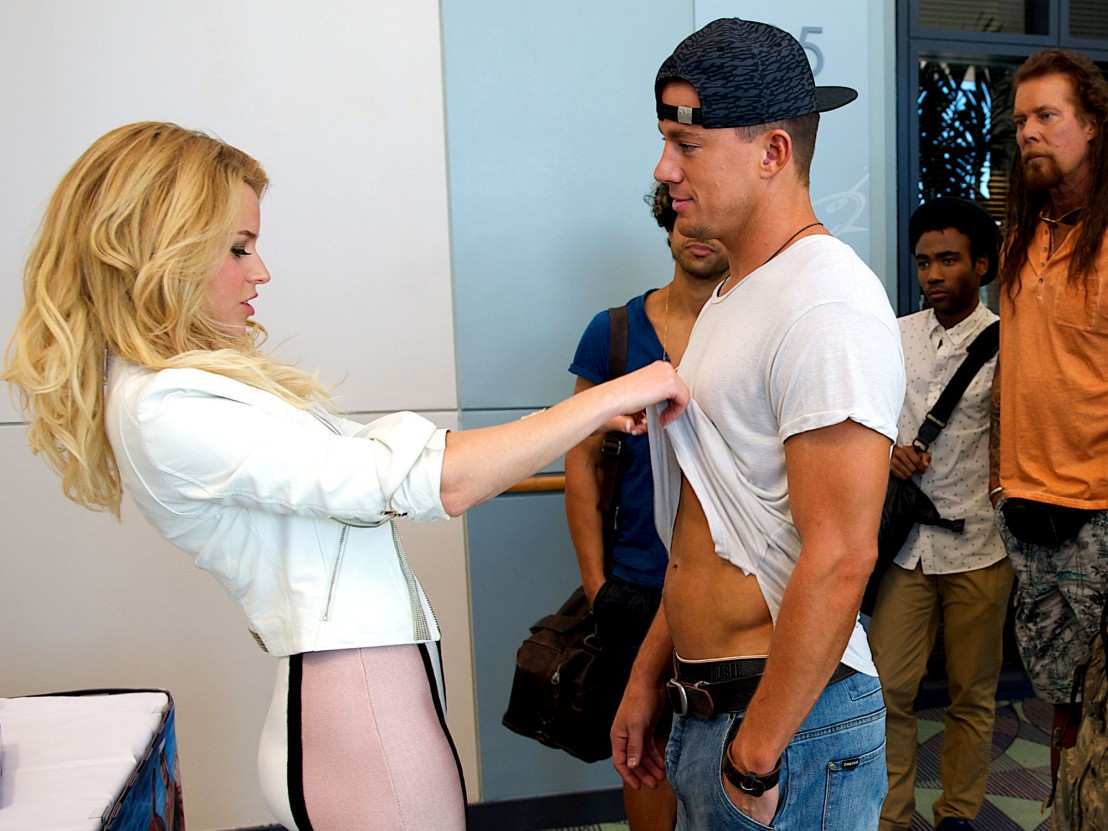 It’s come to our attention that certain corners of the internet are grumbling about the objectification of the hot male strippers jumping joyously and gleaming gloriously across the plot of Magic Mike XXL. The big weapon in the cynics’ arsenal is that if the strippers’ genders were flipped that feminists would be crying ‘misogyny’.

Maybe this would be the case. Maybe it wouldn’t. It’s a hypothetical aimed at making people question their desire to lap up every inch of toned male flesh on display in this brilliant, sexually sympathetic mainstream marvel. With that in mind, here are five reasons (one for each of the lead strippers) we should celebrate the objectification of the male form in Magic Mike XXL.

Finding people on a screen or in the real world physically attractive is part of the visual pleasure of cinema and the joy of life. In life it’s an integral part of forming and maintaining sexual relationships and in cinema it’s a surface stimulation that often complements the deeper bass notes of a character. To say that attractive actors are automatically shallow performers is as reductive as saying that unattractive actors have no place on screen. Back in the real world, the fact that one element of being in a loving longterm relationship means occasionally looking at your partner and thinking, ‘Oh hell yes’ should be proof forever that objectification doesn’t equate to disrespect. When you look at a friend or a lover or even a stranger and feel a rush of appreciation it is natural and not evil. It’s how you handle and do or don’t impose your appreciation on a person that can lead to unpleasantness.

2. Objectification attains its creepiness when power is a factor

Picture the scene: A girl walks home alone at night. The street is deserted. Except she hears footsteps and turns to see a young, strong man. As she approaches she feels his eyes drinking her in. As she gets closer he says, “Hey baby, looking good. Wanna go for a drink?” Now imagine that it is daylight on a busy street. An old man croaks, “Hello gorgeous,” before succumbing to a coughing fit. One situation is threatening and one is not. The first man has the physical and social power to impose himself. The second does not. When male commenters ask, ‘Would Magic Mike XXL be okay if it was about female strippers or would it be misogynistic?’ they miss the point.

You can’t just gender flip a scenario as if men and women are in the same boat. Men still hold disproportionate power over women because of the momentum of historical legacy. Let’s not pretend that because there are no misogynists in your friendship circle that the problem of inequality has been fixed. Indeed, part of the comedy of Magic Mike XXL and that the performers revel in is that they are men (men!) selling their sexuality. Comedy in art comes from playfully riffing on the status quo. The joke in Magic Mike XXL is that these guys are doing something that is very much against the cultural grain. 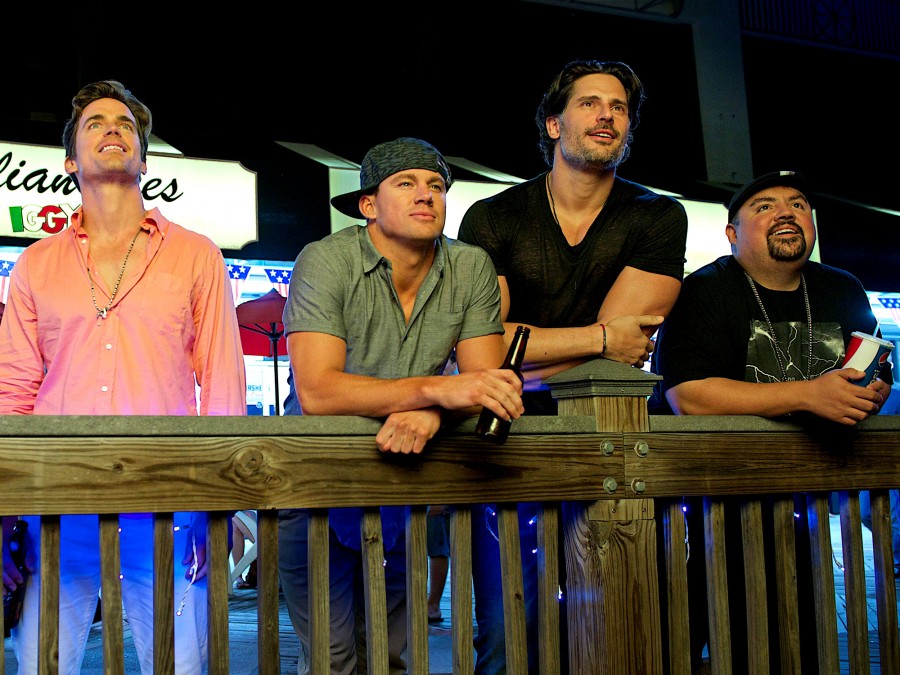 3. The film is a safe space for objectification

It would be remiss of us to be ruled by generalities. Men oppressively sexualising women is socially predominant but of course it happens the other way around. Harassment and worse is always wrong and the extent of this wrong is gender-neutral and people on the receiving end of it need to be heard and protected. But the key thing is none of the characters in Magic Mike XXL are being oppressed. They are a tootin-tootin posse of progressively-driven entertainers that feel empowered rather than oppressed by the screams of sexual endorsement that emanate from the women that they entertain.

4. The characters are not defined exclusively by their sexual appeal

Sure when Magic Mike, Big Dick Ritchie, Ken, Tito and Tarzan take off their clothes and show us their moves they are sexually appealing (as much for their physical talents as for their appearances) but a lot of the run-time is dedicated to them hanging out together, shooting the breeze and showing that they care for each other, the women they meet and for their futures. They are not paper-thin wank bank effigies but autonomous beings that have chosen to be living, breathing sexual fantasies as a job because – as they say – women are “queens” and deserve to be given what they want.

Yes, this logic is too good to be true and is destined to stay filed under the ‘magic of cinema’, but the fact that it motivates characters is a testament to their autonomy. Some that have criticised the film have done so on the grounds that the female characters – once again – do not match up to the development of the male ones.

5. The film wants women to liberate themselves

Film4’s Catherine Bray pointed out to us after a packed Leicester Square screening with a very engaged female-dominated audience that the excitement in the room was expressed though giggling and gasps not stony, pervy stares. The biggest thrill of Magic Mike XXL is hearing women glorying in finally getting what they want from a mainstream blockbuster. The novelty is a buzz for the audience and for those enabling it. Channing Tatum made a surprise visit to our screening and from the screaming in the room you would have thought that we were at a One Direction concert.

A lady in the audience cried, “Will you just marry me?!” “I don’t know what you just said… but yes,” responded Channing, making the lady’s night/life and staying on brand with the film’s affirmative sexuality. “The only problem is it wasn’t in 3D,” said a film-goer afterwards in a queue for the bathroom. This film is giving women a chance to give voice to their sexuality and while there are a million cynical comebacks to that thought, the fact is that many women in this world are taught to be passive and submissive and to repress their desires. Magic Mike XXL politely says do not be afraid of this side of yourself because we aren’t.