The emotional, intimate realism of Maren Ade’s Everyone Else

Before you see Toni Erdmann, seek out the director’s brilliantly observed second feature from 2009. 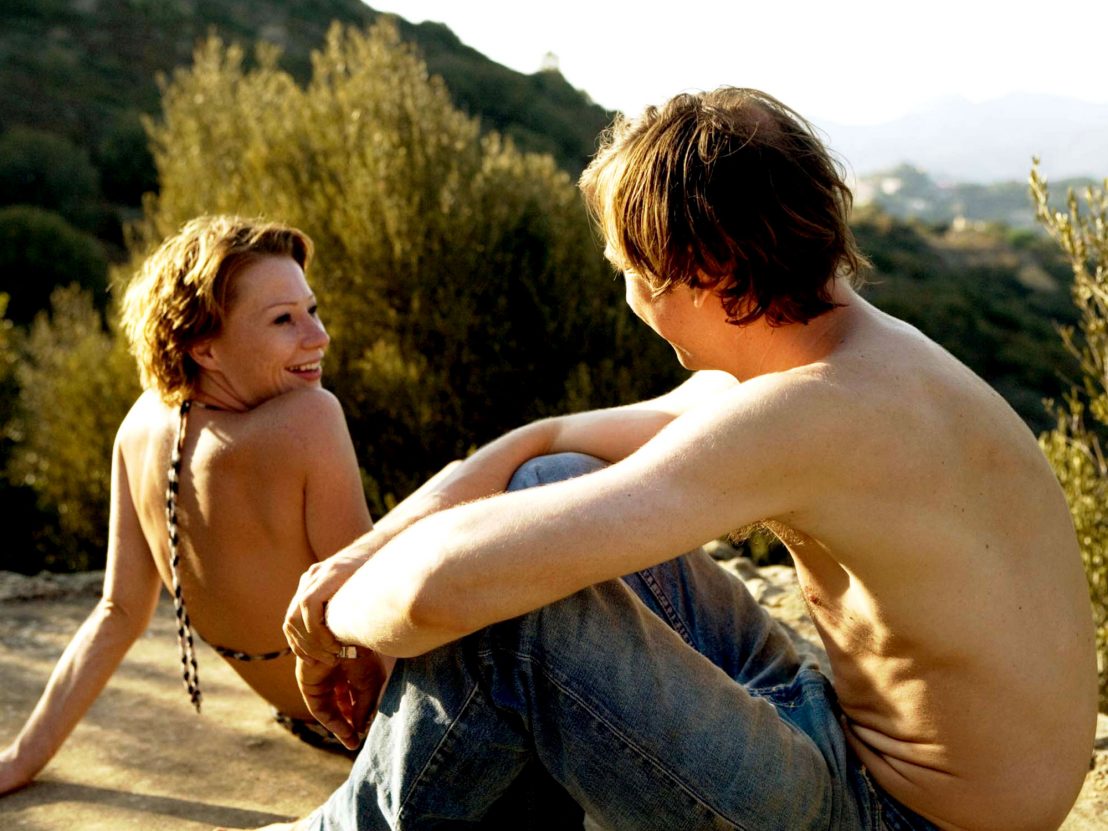 You might assume that Toni Erdmann – a film as unconventional as it is universally beloved – is a fluke, or that its German writer/director Maren Ade is a one-hit wonder. Its essential thrill, and sudden success, springs from the underrated element of surprise: its rare, intrepid rule-breaking, and the escalating, ante-upping antics of its unpredictable characters. Having reached Palme d’Or and now Academy Award nominee status, it would be easy to be swept up in the phenomenon of this weird and wonderful comic creation. Thankfully, Ade’s second feature from 2009 stands as an earlier, if underseen, showcase of her considerable talent.

From the outset, Everyone Else reveals a developing artistic style (sincere, irreverent) that signals exactly what to expect from Toni Erdmann. If the latter is a high-concept crowdpleaser, its predecessor is akin to a polarising, neglected middle child. Its significance, though, lies in its prescient gender politics, with the story centring on a relationship power struggle so subtle it might explain why this charming, curious film didn’t receive a wider theatrical release.

The film’s protagonists are Chris (Lars Eidinger) and Gitti (Birgit Minichmayr), a young couple holidaying in Sardinia. We find them alone, in an anonymous, secluded idyll, and – given that we’re told nothing of their lives apart, or at home – Ade emphasises the couple’s shared shorthand and inside jokes. At ease in their leisure time, they often finish each other’s sentences. Chris fashions an anthropomorphic penis from a piece of ginger root, name him “Schnappi”, and Gitti not only laughs but plays along. Their getaway is abruptly cut short and complicated by the arrival of another (older) couple and, more abstractly, the reappearance of the anxieties and concerns of ordinary, irrational people.

Chris is an ambitious, albeit idealistic, young architect, and it is chiefly his worry over his struggling career that interrupts the film’s extended romantic overture. Apropos of nothing, he candidly asks Gitti if she thinks he is masculine – it’s this which introduces a structural insecurity that permanently destabilises their relationships. Gitti’s response makes the absurdity of this line of questioning clear, but ignoring her, independent of their secret rituals, Chris laments missing some rite-of-passage into an adulthood he directly conflates with masculinity. In spite of not feeling old, his hair has begun falling out. 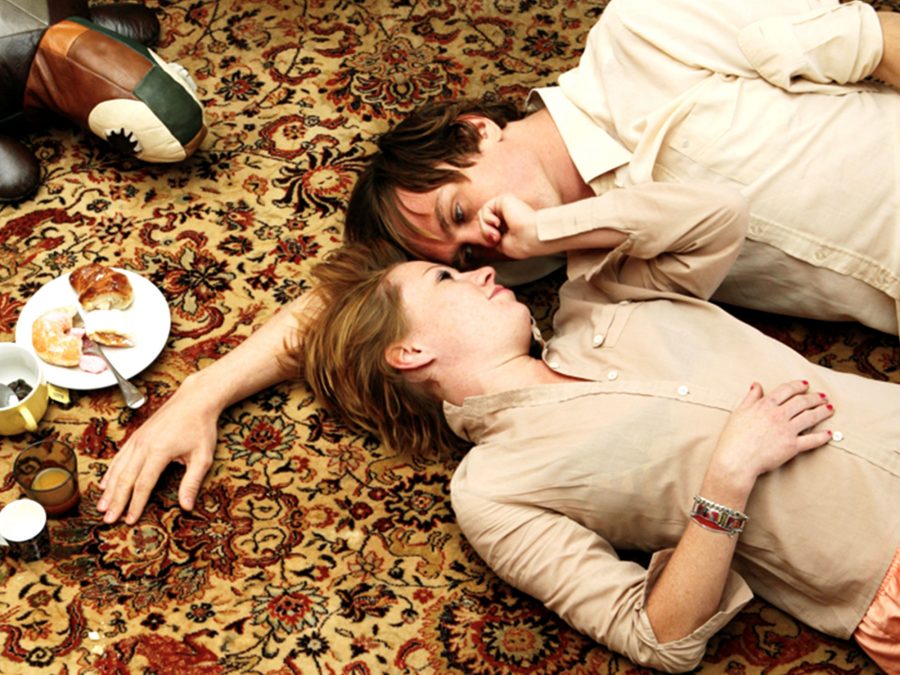 Chris and Gitti’s behaviour towards both each other and complete strangers, gain significance as the story unfolds. Such is Ade’s distinct brand of realism. The interval expires, the joke ends, and invisible shifts occur that are at the same time subtle and seismic. Poor Schnappi is something silly and stupid, until he takes on a profound symbolic value: a fetish-object-turned-voodoo-doll.

Chris continues his self-loathing and self-destruction, keeping things from Gitti to spare his ego, and feeling emasculated, berating her when she defends him publicly. She loves him for who he is, he hates her for it, and as their relationship deteriorates, Everyone Else excels in dramatising the trading and transaction of insecurity. Infectious, externalised and internalised, Gitti eventually considers compromising on her own personality, becoming docile and doting to appease her boyfriend. The couple try out their new (yet extremely traditional) roles at a double-date, and reject each other all over again.

Both Chris and Gitti are in a uniquely privileged position to hurt one another (a tally could keep score in the corner of the screen), and the vulnerable distribution of power continuously shifts in response to a new and newer imbalance. Still, Everyone Else doesn’t devolve into a simple battle of the sexes – a comedy about the men afraid that women will laugh at them – and Chris is no villain. He is, however, only sympathetic insofar as he is pitiable, a man at the mercy of how he believes he is perceived.

Arguably ahead of its time in its take on the toxicity masculinity, Everyone Else is a sequential view of two sides of the same complex, a portrait of people who need to be a bit more like one another. Chris and Gitti – not literally handcuffed together like the protagonists in Toni Erdmann – are brought closer together in the film’s wholly ambiguous, uncompromising conclusion. Ade’s greatest accomplishment may be this perfect confusion of contrasting, contradicting emotion. Recalling, or perhaps anticipating, the impromptu nude party or spontaneous karaoke scene in Toni Erdmann, Everyone Else leaves us with a moment of lucidity, a fleeting glimpse at the all-important, elusive loss of self-consciousness.