The recent Oscar winner brings her talents to the studio system for the big-budget superhero epic. 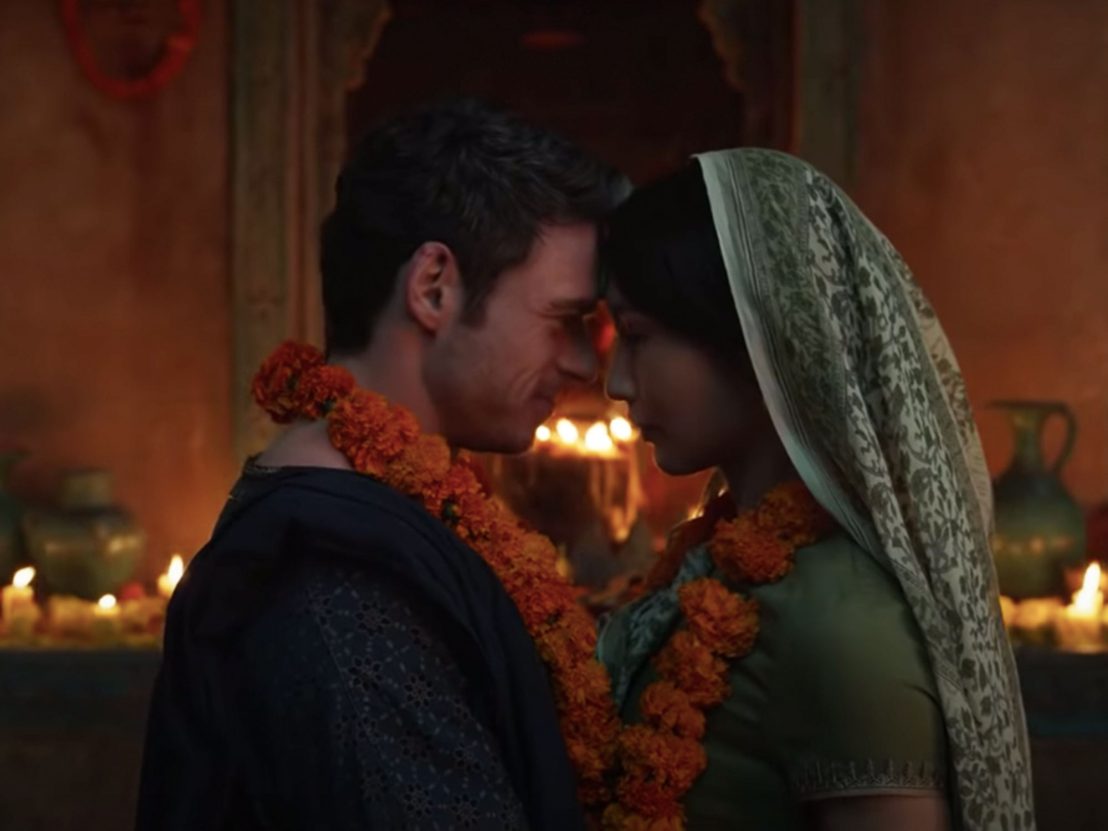 The new film from Chloé Zhao will be released into a world drastically different from the one in which it was produced. When she began working on Eternals in the pre-pandemic world, Zhao was an up-and-coming indie talent with a couple low-profile successes to her name; now, she’s at the top of American cinema’s heap in the wake of Nomadland, with a pair of Oscar statuettes and and whole lot of industry buzz attached to her name.

With the debut of the first trailer for Eternals this morning, the biggest question is whether her sui generis style can be translated to a bigger-budget studio model with a minimum of creative compromise. The footage on display here doesn’t quite provide an answer, one way or the other.

The extensive outdoor shooting in the trailer recalls Zhao’s earlier work, in thrall of the might and majesty of the natural world, much to the astonishment of Marvel head Kevin Feige. The obligatory Malick shot of a hand gently grazing waves of grass confirms that she’s still in the driver’s seat, regardless of new corporate imperatives placed upon her process.

That said, the overall look of the trailer is unmistakably Marvel. The de-saturated, smeary color, people-standing-in-a-line scene blocking, and the brief snippet of Whedonesque banter at the tail end all evoke the assembly-line model of production we’ve come to know (and, for many, dread) over the past decade.

Most of the suspense surrounding the film now concerns its plot, left for the most part ambiguous by the dialogue-light trailer. We know that The Eternals are a group of eons-old super-beings who help keep peace through the cosmos on a universal scale (their ranks including Gemma Chan, Angelina Jolie, Kumail Nanjiani, Brian Tyree Henry, and Barry Keoghan, among others), but beyond that, it’s anyone’s guess.

Eternals will come to cinemas on 5 November, 2021. 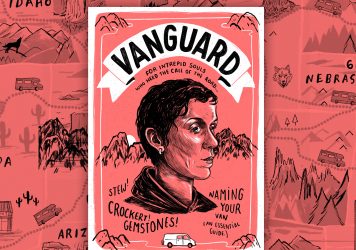