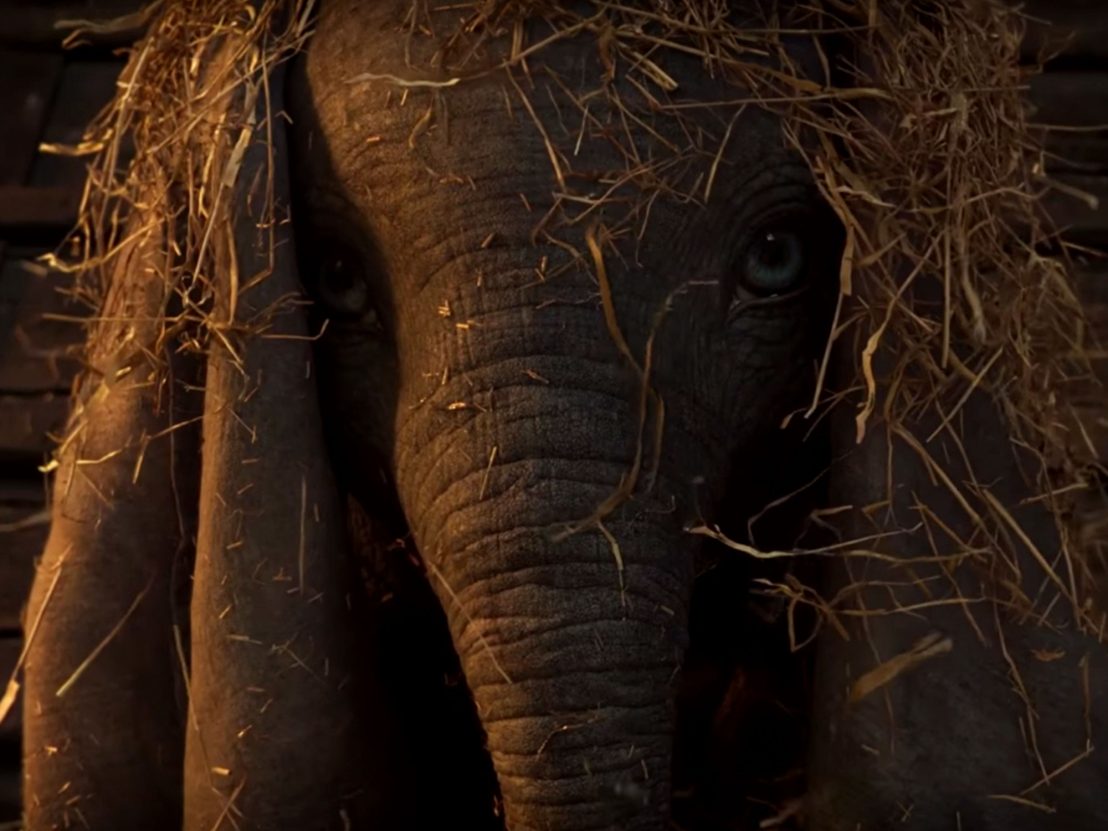 You’ve got to hand it to Disney – they know when they’re onto a good thing. Following the massive box office success of Jon Favreau’s The Jungle Book the studio are reworking another one of their classic animated tales into a CG-boosted live-action adventure.

Now it’s the turn of Dumbo, the fourth feature-length animation produced by Walt Disney Animation Studios way back in 1941. With Favreau hard at work on live-action versions of The Lion King and a second Jungle Book film, Disney have entrusted Tim Burton with updating the heartwarming story of a newborn circus elephant with oversized ears who learns to rise above adversity.

The director has pulled together an impressive cast, with Colin Farrell and Eva Green earning top billing alongside a troupe of talented supporting players. However, Dumbo’s trusty sidekick and moral guide, Timothy Q Mouse, doesn’t appear to feature this time around. And nor, thankfully, do the controversial jive-talkin’ crows from the original (one of whom is literally called ‘Jim Crow’).

But look out for Michael Keaton wearing a silly baddie wig, Danny DeVito as benign ringmaster Max Medici, and the trippy pink elephants, which we’re excited to see what a filmmaker with as vivid an imagination as Burton makes of.

Dumbo is released March, 2019. Watch the trailer below and let us know your thoughts @LWLies 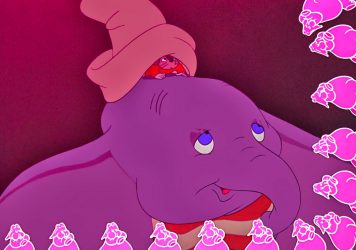 Just how weird is Tim Burton’s Dumbo remake going to be?

Will the director borrow any of the original’s surreal elements for his forthcoming live-action version? 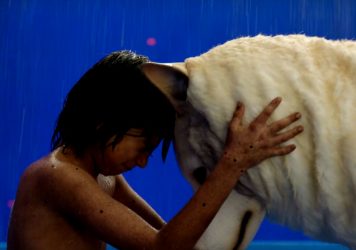 This amazing VFX breakdown shows how The Jungle Book was made