Ryan Reynolds’ Pikachu is on the case (and a dangerous dose of caffeine.) 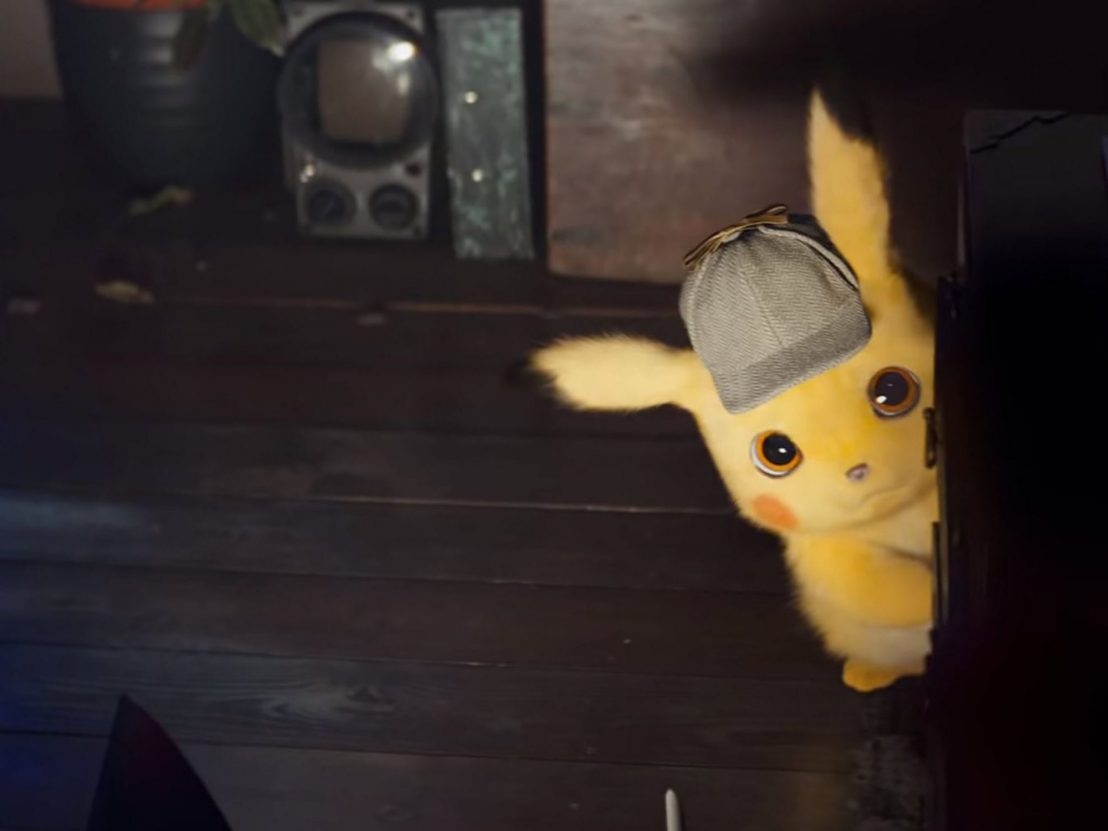 Unique among Pokémon for his ability to speak English (in the velvety tones of Ryan Reynolds) and work as a detective, unique among detectives for being an electric rodent, Detective Pikachu is the first in a new breed of movie hero. He’s the only one who can walk in both worlds, like Blade. Except that instead of being torn between the realms of the human and vampire, he’s torn between the realms of the detectives and his fellow Pikachus.

Once the trailer has sufficiently established the foundation of its premise – that Pikachu has found gainful employ as a detective — the clip sends him into a vast conspiracy covering the Poké-metropolis of Ryme City. He finds a sidekick in Tim Goodman (Justice Smith), a boy searching for his lost father, and an enemy in the nefarious, genetically engineered Mewtwo.

But of course the heart of Detective Pikachu must remain the subtle art of detection. Detective Pikachu carries himself like a classic noir gumshoe, from the internal monologue voiceover to his predilection for a hot cup o’ joe.

The result looks something like Chinatown by way of Satoshi Tajiri, a labyrinthine mystery bustling with superpowered critters. But of all the uncanny-valley-plumbing fauna on display in the trailer, only one of them can save the day using a combination of deductive reasoning and targeted shocks. There is only one Detective Pikachu.

Detective Pikachu comes to theaters in the US and UK on 10 May.