Vincent Cassel will star in The Shrouds as an inventor who devises a method of speaking to the dead. 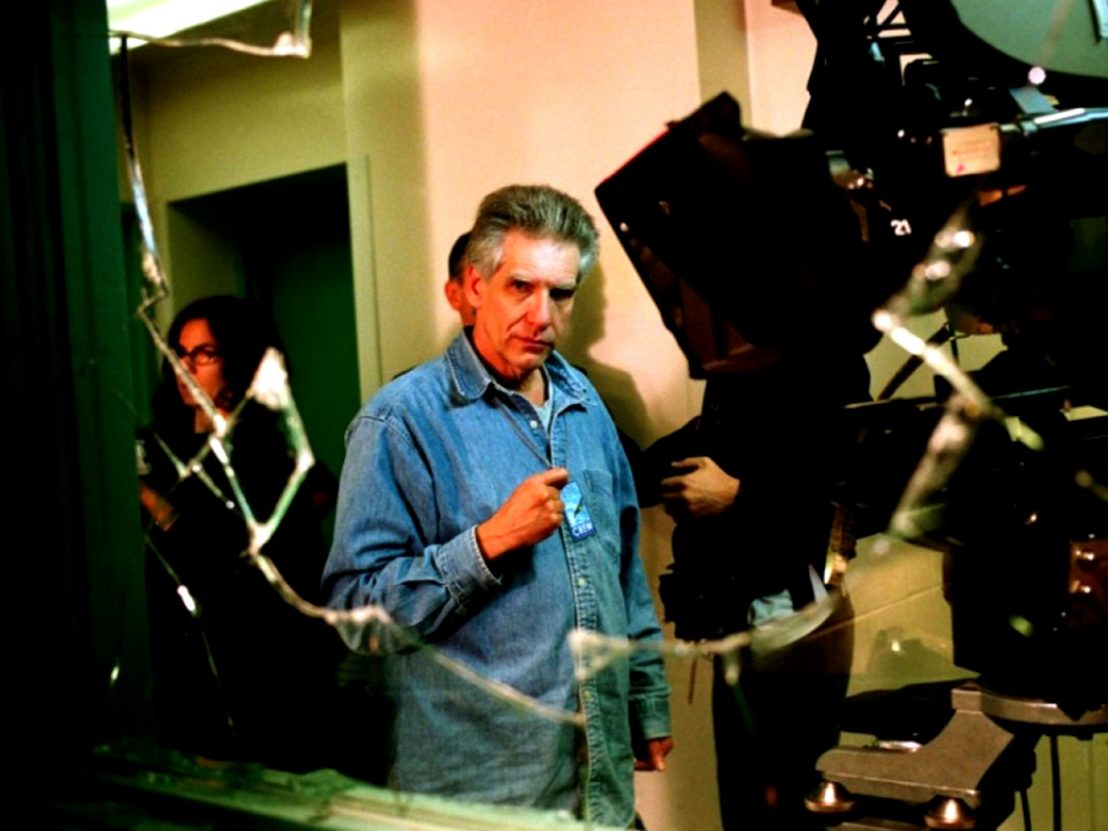 We’re mere days away from the grand return of David Cronenberg after nearly a decade away from filmmaking, and a much longer hiatus from the domain of body-horror that he made his kingdom. But even those looking at the upcoming Crimes of the Future as a one-last-ride situation allowing the filmmaker to go out in a blaze of glory weren’t dreaming big enough — Canada’s premier sicko is back and he’s here to stay.

A report from Variety posted just this morning announced that the wheels have already begun a-turning on another new feature from Cronenberg, revealed to be titled The Shrouds. Packaged for sale at the market in Cannes next week, the psychodrama has a sci-fi hook unmistakable as anyone else’s brand of demented inspiration — and better still, it’s already got a leading man in Vincent Cassel.

He’ll reunite with the director (they previously worked together on Eastern Promises and A History of Violence) to portray a businessman and widower, two aspects married in his greatest entrepreneurial endeavor yet: a device that permits the living to speak to the dead from beyond the veil of mortality. The setup is right at home amongst Cronenberg’s gallery of ghastly inventions, from the unnaturally visceral virtual-reality of eXistenZ to the custom-made gynecological tools of Dead Ringers.

But that’s just the beginning, per the official logline provided by Variety: “Karsh’s revolutionary business is on the verge of breaking into the international mainstream when several graves within his cemetery are vandalized and nearly destroyed, including that of his wife. While he struggles to uncover a clear motive for the attack, the mystery of who wrought this havoc, and why, will drive Karsh to reevaluate his business, marriage and fidelity to his late wife’s memory, as well as push him to new beginnings.”

Cronenberg hopes to begin shooting in spring of 2023, shortly after Crimes of the Future has won every single Oscar and a few newly invented just for the occasion (presumably). Until then, it’s just heartening to see that he’s back-back in the director’s chair where he belongs, for good. 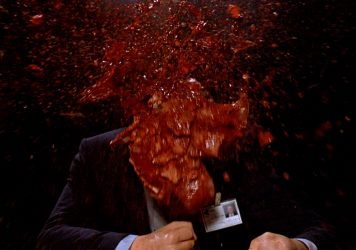