Possibly featuring Emma Stone as Clara Bow, and with Brad Pitt in an unspecified role. 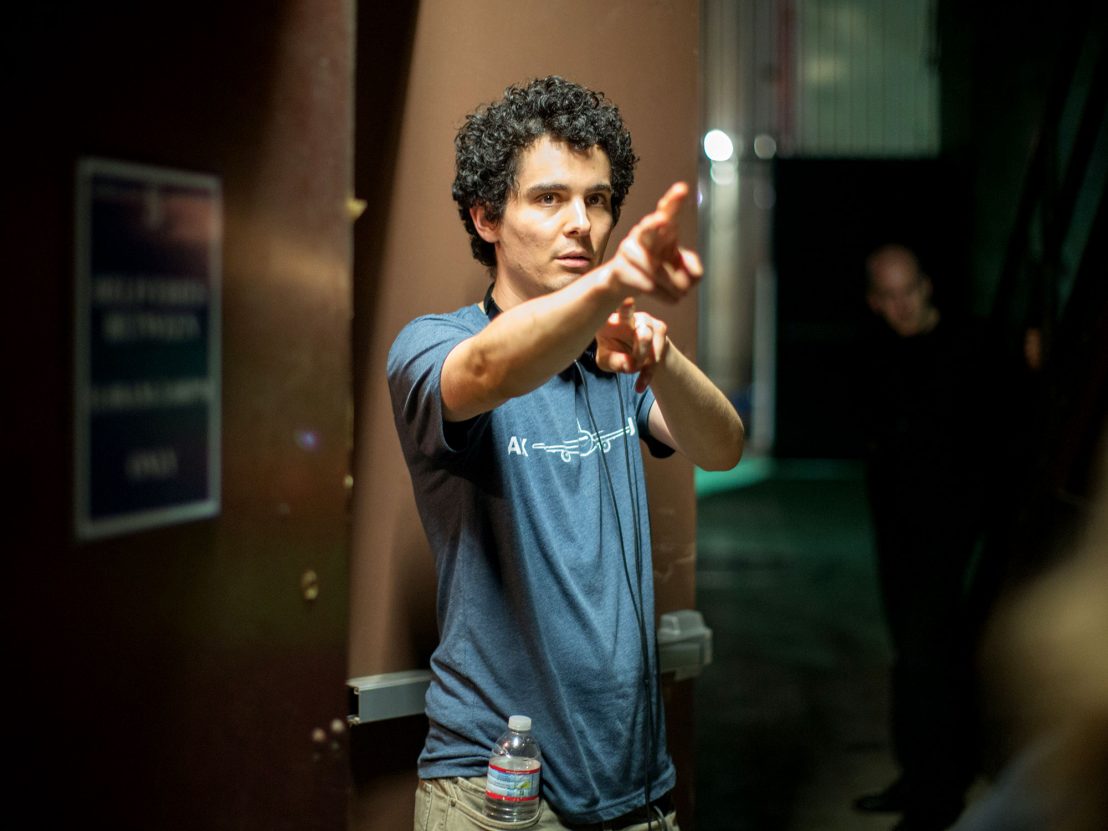 Damien Chazelle had a bit of a stumble with his last feature, First Man. The filmmaker had established a reputation as an up-and-comer to watch on the merit of three films based around the joy of music and the glitz of showbiz, but his detour into the world of science and engineering left many critics and viewers cold.

What a relief, then, that The Hollywood Reporter has this morning announced that Chazelle will return to his wheelhouse for his next feature-length undertaking. Paramount has officially laid claim to the next film de Chazelle, a drama set during the glory days of Old Hollywood.

Babylon – presumably titled as a reference to Kenneth Anger’s compendium of Tinseltown scandal Hollywood Babylon – takes place just as the entertainment industry begins the town-wide changeover from silent pictures to talkies, and follows the rising and falling fortunes of those stars scrambling to stay relevant and employed.

Two talents have been tentatively attached to the project, without any ink-on-paper commitments: the first is Emma Stone, who’d be slated to play the screen idol and sex symbol Clara Bow, and the second is Brad Pitt, rumored to portray a fictionalized figure (though the THR notice cites a source that asserts the character has been modeled after John Gilbert, a silent-era star unable to make the transition to sound film).

This project sounds like an appetizing prospect, to be certain, but the bad news is that Paramount has scheduled the film for a release on Christmas Day, 2021. It’ll be a little over two years until the general public can lay eyes on the film, but when that day does finally come, this will be a capital-E Event the likes of which a moviegoer doesn’t see so much any more.

It takes a talent with a lot of cachet to commandeer a rumored $80 million for an original-concept script; here’s hoping he pulls it off. 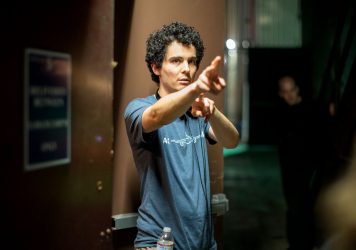 The La La Land writer/director is making a musical drama set in a Parisian nightclub.