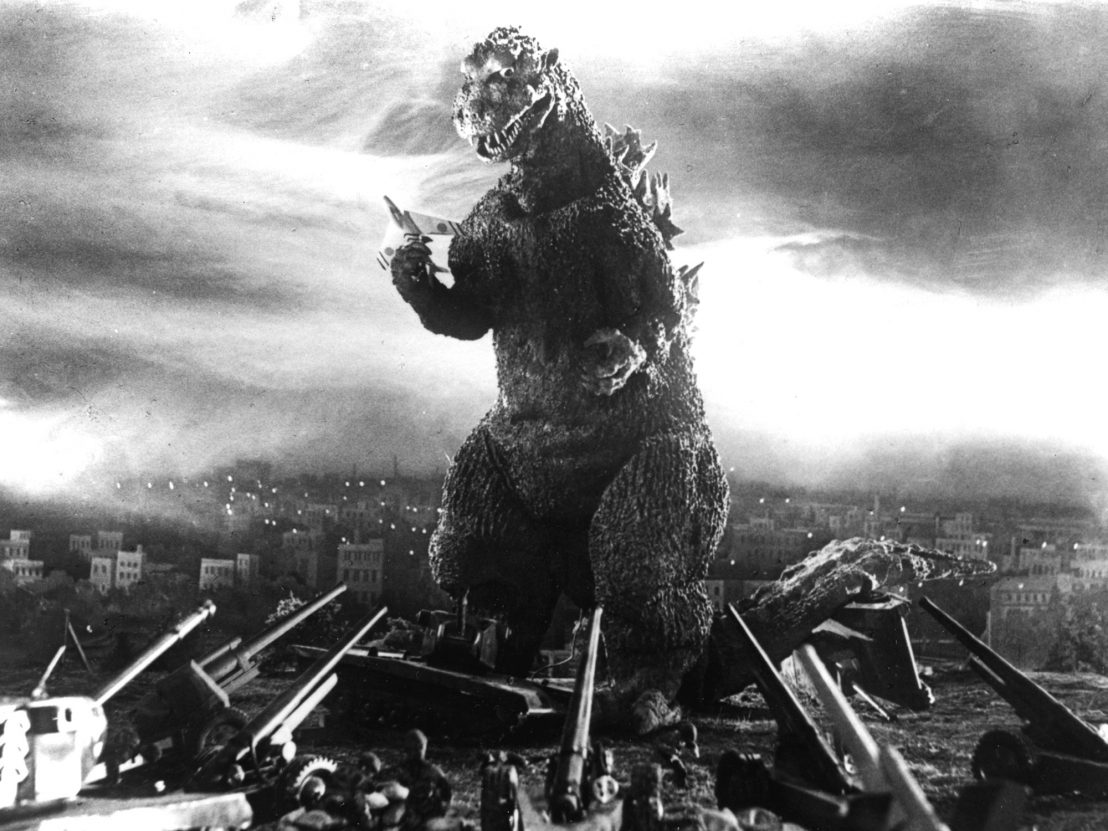 You could be forgiven for thinking that Godzilla is unequivocally male. It arrogantly stomps around like it owns the place, belches blue atomic breath, and has a prominent phallic symbol in the form of an enormous tail that presumably grows back when amputated. That fact that every English-speaking Godzilla film made has referred to the mammoth reptile as a ‘him’ is also probably a bit of a giveaway.

The sequel to Gareth Edwards’ 2014 Godzilla has even been given the gender-inflected subtitle King of the Monsters, borrowing its name from the 1956 American adaptation of the Japanese original. But there’s still some confusion surrounding the creature’s sex, stretching all the way back to the original Toho franchise. The Japanese films always refrained from using male pronouns, instead electing to refer to the monster using the gender-neutral pronoun ‘it’. Then, in 1967’s Son of Godzilla, the monster’s hatchling Minya was introduced, leading many to speculate that Godzilla must be female.

Matters were complicated further by Roland Emmerich’s 1998 fiasco starring Matthew Broderick, which features a heavily bastardised version of the creature that also laid eggs. However, the characters soon conclude that Godzilla is reproducing asexually, as some species of lizard do. On the DVD audio commentary of the film, special effects artists Patrick Tatopolous even stated that they sculpted female genitalia onto Godzilla, but he still referred to the creature as a ‘he’.

Despite there being more than enough evidence to suggest that Godzilla is female, or perhaps hermaphroditic, the English-language films have consistently labelled it male – presumably because the idea of a massive, god-like creature that wreaks havoc on a city being anything other than masculine simply doesn’t compute. 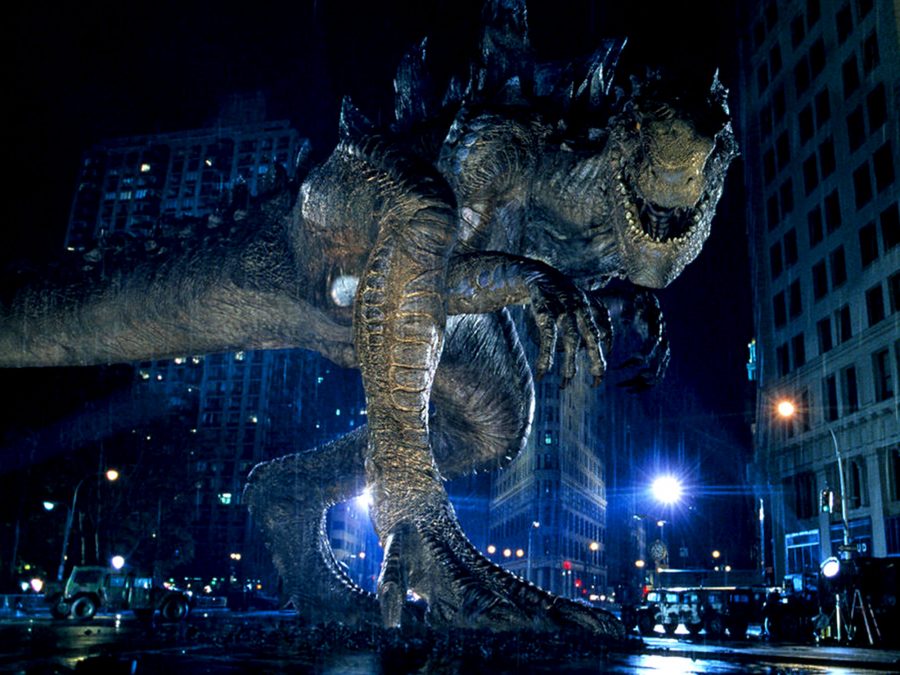 In 1954, the purpose of the original Gojira was to communicate a sense of nuclear paranoia, following the atomic bombings of Hiroshima and Nagasaki. Adult audiences were faced with disturbing images of burning buildings, overflowing hospitals and people suffering from radiation sickness. It’s telling that, in subsequent American versions, filmmakers have automatically perceived such a threat coming from a male creature, perhaps because it helps to demonise it.

Is this default assumption of gender just plain sexism? Like when you see a dog and say ‘there’s a good boy!’ before checking if it has a penis. If anything, in more recent adaptations Godzilla has come to represent Mother Nature’s fight against the destructive influence of man, a divine being that restores the natural balance of the world after it has been sullied by nuclear pollution. And in a literal sense, the 350-foot behemoth protects humanity from all manner of massive beasts like a mother bird fending off predators from its chicks – but accidentally crushing some of them in the process.

Edwards described his iteration of Godzilla as a “force of nature, like the wrath of God that comes to put us back in our place”. Taking inspiration from the Japanese original, his film was very much a matter of ‘Man vs Nature’. And Godzilla: King of the Monsters continues that theme, with its star Vera Farmiga affirming it is “a film about saving the environment”.

For a blockbuster with such lofty ideals, where Godzilla’s sex plays no essential part in the story, it makes just as much sense for its sex to remain ambiguous, much like it did in Toho’s Shin Godzilla from 2016. That film presented a creature that evolved before our eyes, adapting to its environment and enemies to become an ultimate, indestructible organism, one that transcended the unnecessary constraint of gender.

The numerous contradictions between the Japanese and American Godzilla films suggest we will never have a definitive answer regarding the creature’s sex. Even Haruou Nakajima, the man who originally donned the rubber suit and stomped around a miniature city, hadn’t a clue if it was male or female. But at least from the terrified civilians’ perspective, that means they’ll never have the added horror of staring up at a massive lizard’s sexual organ. 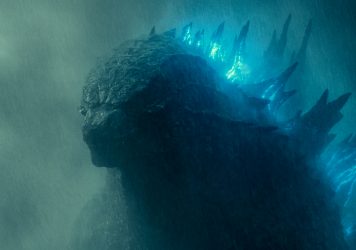