The Stars at Noon sticks both actors in 1984 Nicaragua, mid-revolution. 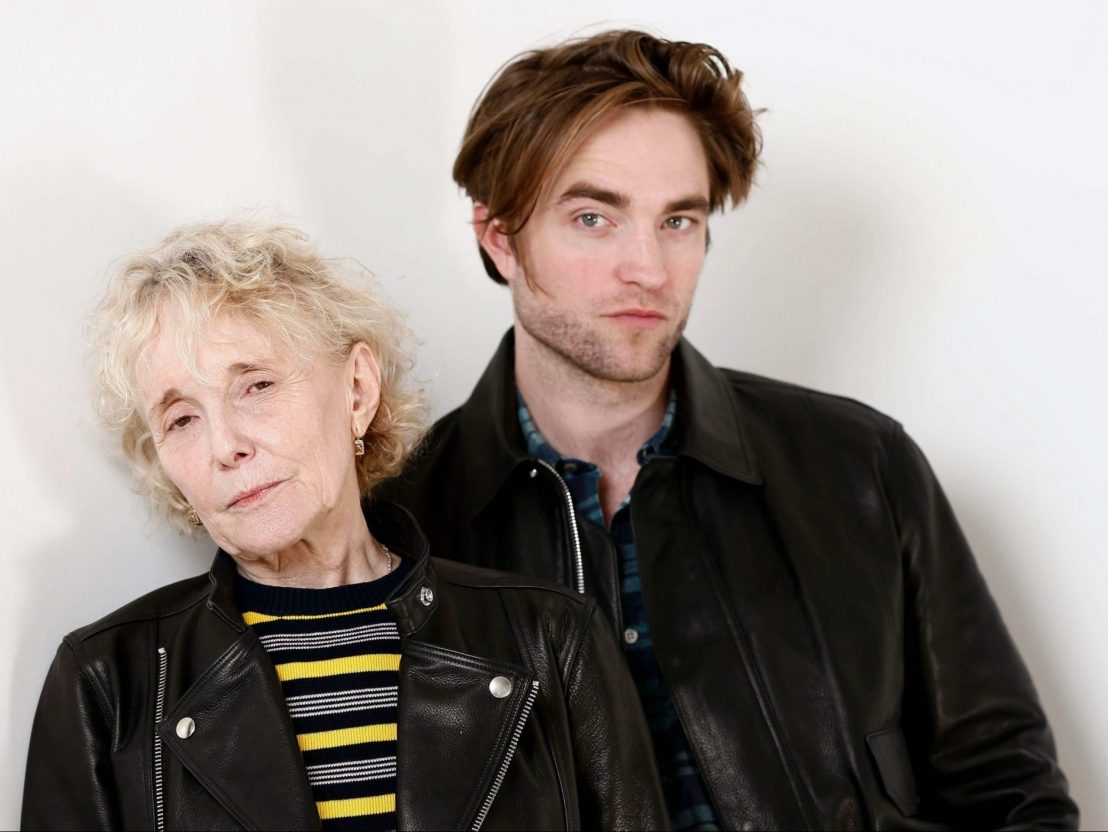 It would appear that Claire Denis has gotten a taste of celebrity and would like some more. During the release of her most recent film High Life, she often remarked on the press trail how launching a film with Robert Pattinson in the lead was unlike anything she’d done before in her career; a constant stream of headlines, global press attention, hordes of screaming girls wherever they went.

But it must have all gone pretty well, because she’s sent herself back into that particular spotlight by casting Pattinson once again in her next film. Deadline had the exclusive yesterday that Pattinson and Margaret Qualley have already been tapped for the upcoming political thriller/romance The Stars at Night.

The film will send Pattinson and Qualley to Nicaragua circa 1984, a time when the Sandinista rebel forces had risen up and overthrown the colonial Spanish dictatorship ruling their nation. Pattinson will play a “mysterious English businessman” and Qualley a “headstrong American journalist,” and have no fear – they will indeed fall in love. But lies, distrust, and danger conspire against them as they set a course to flee the increasingly unstable country.

This sounds like wheelhouse territory for Denis, who’s tackled the lingering imperialist influence of the Western world in tropical territories on multiple occasions in the past. (Could this be a new Beau Travail?) Better still, she’s rounded up a strong stable of collaborators to bring this to theaters, including Denis-friendly studio A24 along with co-screenwriters Léa Mysius – she worked on Arnaud Desplechin‘s last two films, and Andrew Litvack, who also helped with the High Life script.

When the world will actually see this film is, like a space station full of death-row inmates engaging in increasingly abstract sexual experimentation, still up in the air. The Deadline item mentions that Pattinson will have to first complete his obligations to the new Batman vehicle, which places Denis’ next work somewhere in 2021 or 2022. No matter, though – it will, in all likelihood, be worth the wait.