Are some films actually better suited to smaller screens?

The terrifying intimacy of The Silence of the Lambs lends it to a different kind of viewing experience. 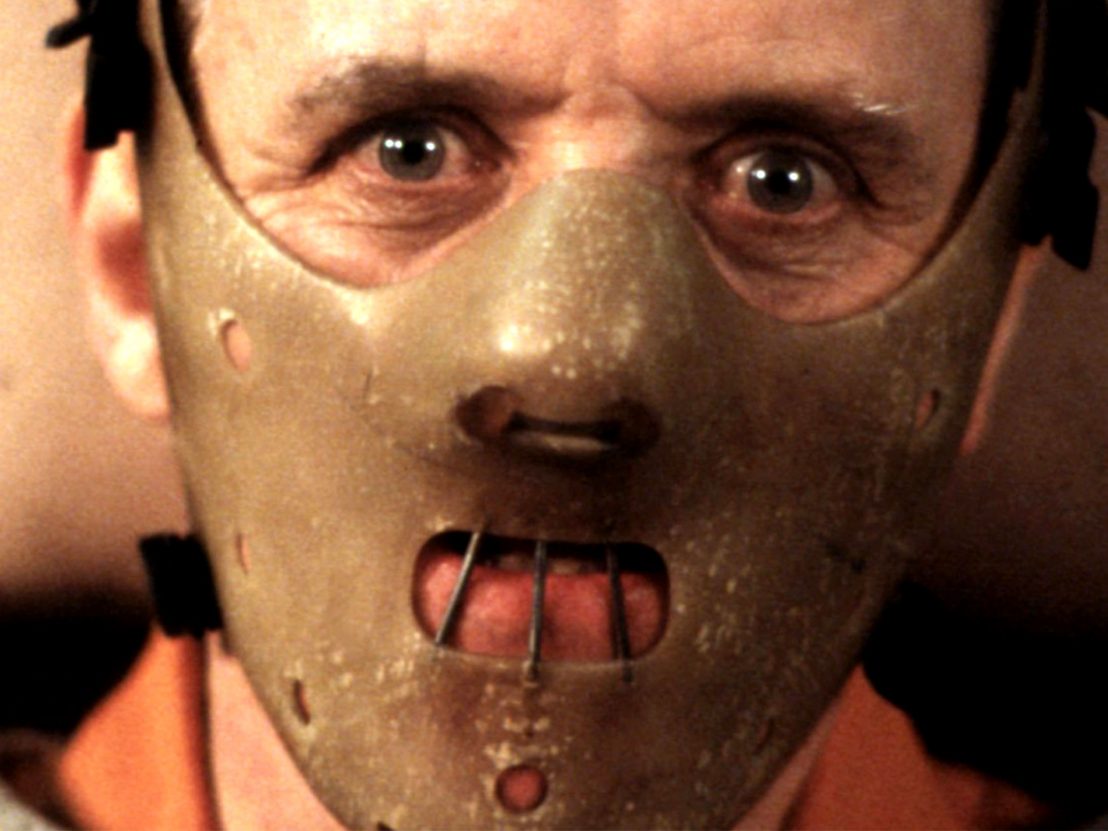 Every self-respecting cinephile agrees that the best way to watch a film is on a big screen at a cinema. To be appreciated properly, a film must be seen at an appropriate large scale and heard via a booming, high quality sound-system, that demands the viewer’s complete attention. Going to the cinema is to many even a quasi-religious endeavour, a ritualised experience that takes place in a darkened room where devotees come for communion.

But is this really always the case? Since the invention of the home television set in the 1950s there have been an ever-growing number of ways through which to consume the visual arts, to the extent that films can now be watched on pocket-sized personal devices. It may seem like sacrilege to suggest as much, but could it be that some films are better suited to these other screens?

One contender is Jonathan Demme’s 1991 film The Silence of the Lambs. As a horror film, it belongs to a genre that has proven itself the most adaptable to the world of small screens, with many successful works coming off the back of home video releases rather than theatrical runs, and with straight-to-home video releases common. Why this particular genre? Perhaps it’s the sense of control over the scary moments the viewer has at home, where they can choose whether to keep the lights on, and pause at their own discretion. Or maybe because of the pleasures of gathering together in a group late at night to get scared watching it together.

But in the case of The Silence of the Lambs, it is the way the film is shot that renders it better suited to the intimacy of a small screen than the grandeur of the cinema. It is often said that films demand to be watched on the big screen, but Demme’s film is different – it demands to be seen up close, with proximity to the screen arguably more important than its size.

Two of the film’s traits in particular work better when viewed up close – the frequent use of extreme close-up, and Hannibal Lecter’s attempts to get into Clarice Starling’s head (and, by association, our heads). Take the first meeting between the pair, when Clarice visits Hannibal in his solitary confinement cell. At first he is framed in profile, his stiff, static posture eliciting a relatively benign, unthreatening demeanour. The start of their exchange is captured via shot-reverse shot with the camera far enough away so that their heads and torsos are visible.

But then, as if Hannibal himself is instructing the camera, he beckons her to come ‘closer’, and we cut to a close-up of him – not over the shoulder this time, but as an almost directly point of view – that suddenly brings into focus the unrelenting stare and menacing grin that make him one of the cinema’s most frightening villains. We cut to Clarice, who obligingly moves towards him until her head and shoulders fill the frame. And then, most unnervingly of all, we cut to Hannibal again as he moves closer to the camera so that he fills the frame in an extreme close-up, looking both directly at her and directly at us.

When viewed up close on, say, a laptop screen, Hannibal’s threatening sense of nearness is heavily pronounced in a way that a cinema screen cannot quite match. Unlike at the cinema, where the viewer sits at some distance from the screen, on a smaller device one’s vision is almost totally consumed by the image, making for a horribly unsettling claustrophobic experience. And if listened to on headphones, this effect is even more pronounced, with Hannibal’s hissing and suggestive words beamed directly into the viewer’s ears.

In a film about getting into the heads of psychopaths, as well as our own deepest darkest thoughts, such an immersive method of viewing seems the most appropriate. Whenever Hannibal probes Clarice during their later exchanges about her personal life and innermost thoughts, the camera again zooms in for an extreme close-up, and is sometimes framed so that he is looking directly at the camera, and therefore us. That his face – more specifically, his mouth – is the most frightening part of him, as the weapon he uses to bite and eat his victims, as well as pour poisonous words into others’ ears, only serves to reinforce the horror of seeing his face up so close.

The final shot of the film offers some release from this relentless proximity when Hannibal, now escaped, moves away from the camera into a crowded space as the camera simultaneously pans back, rendering him smaller and smaller before we cannot identify him at all. The film ends, and finally he is out of our faces, although we’re left with a new, difference sense of unease at the thought of him hidden in some anonymous crowd somewhere.

Made in the early 1990s, Demme obviously did not intend for The Silence of the Lambs to be watched on anything other than a cinema screen. Yet the film stands as a perfect example of how certain films lend themselves to different viewing experiences. With virtual reality on the horizon, it will be fascinating to see how filmmakers respond to our brave new multi-screen world.