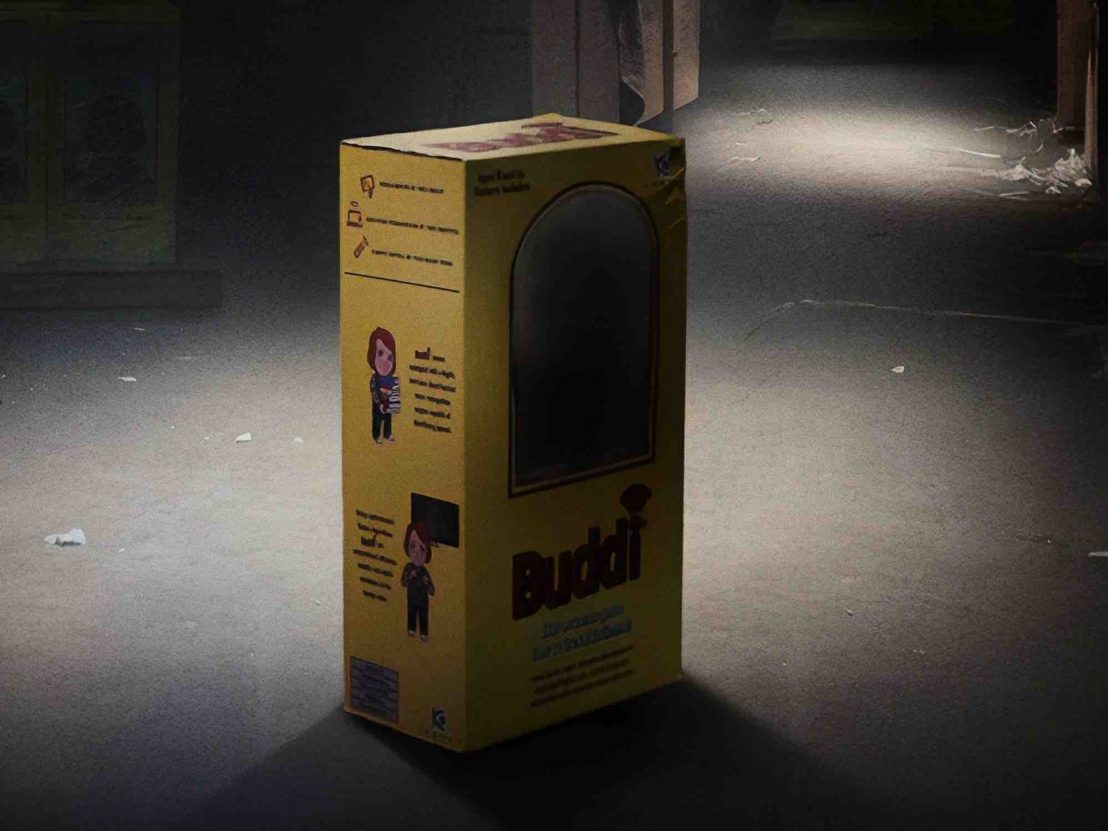 For too long, homicidal plaything Chucky has been lying in wait, plotting his next spree while biding his time from behind vacuum-sealed plastic casing. But at last, the time has come for him to slasher cinema’s most diminutive killer to make his meter-tall return.

Like a kitchen knife suddenly plunged into the back of your calves, the trailer for a new remake of Child’s Play took an unsuspecting Internet by surprise today. Though the most recent instalment to the franchise came only two short years ago with 2017’s Cult of Chucky, this new film will wipe the slate clean to rewrite the mythos of the hyper-violent doll.

The trailer opens with a pseudo-commercial for the Kaslan Corporation, the company mass-produicing the Buddi toy teased in a mysterious guerrilla marketing campaign earlier this week. Though all we see of Chucky is the silhouette of his carrot-topped head, the Buddi icon gives in-the-know viewers all the warning they need.

The demonic hunk of possessed plastic once again comes into the ownership of a young Andy Barclay (played this time around by Gabriel Bateman), purchased as a gift by his mother (Aubrey Plaza). It doesn’t take long for things to get stabby, leaving a local cop (Brian Tyree Henry) as the family and town’s last line of defense.

Director Lars Klevberg doesn’t have a lot of experience (his main accomplishment appears to be a 2015 short titled “Polaroid,” which he expanded into a feature due for release later this year), but the co-sign from the production team behind It counts as a vote of confidence. Plus, it’s a movie about a doll that kills people – to put it in Barton Fink-ese, what do you need, a road map?

Child’s Play comes to theaters in the US on 21 June. 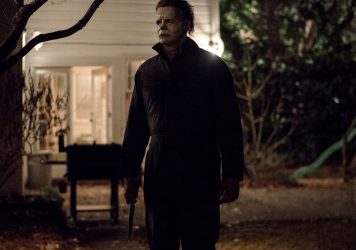 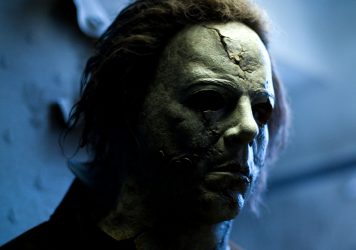