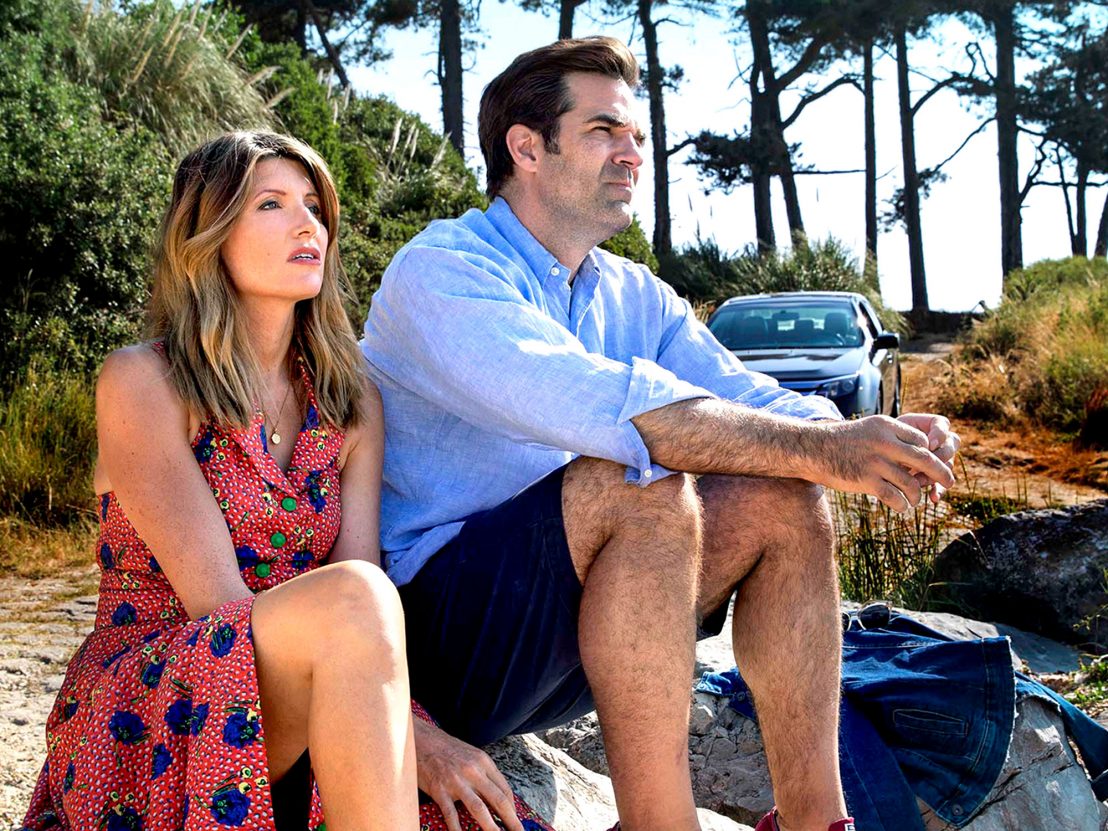 The final episode of Catastrophe brings Rob Delaney and Sharon Horgan’s sitcom to a close after four acclaimed seasons of parenting woes, sobriety battles and brutally funny one-liners. Often heartbreaking, always hilarious, the series initially told the story of a teacher who falls pregnant after a one-night stand with an American ad exec, but quickly transcended that set-up to become a show about the wider, numbing normality of adult life: school runs, GP appointments, life insurance, wardrobe organisation (“you let me put my penis in your mouth but you won’t let me put my T-shirts in your drawer?”) and everything in between.

Its name may suggest dramatic, disastrous events at every turn, but for the most part not a great deal happens in the show (the odd drink driving conviction and accidental sexual harassment incident aside). Instead, plot lines like Sharon’s postpartum obsession with another mother from her baby group and Rob’s teetering relationship with alcohol play out in excruciatingly relatable detail, exposing quiet truths about family, fidelity, death, sex, substance abuse, work and wanking. These are subject matters seldom seen in sitcoms. In Seinfeld, Jerry never nursed his father as he sank slowly into dementia. In Friends, no one ever agonised over mortgage payments.

Catastrophe is real in this way – often painfully so, refusing to flinch from the brutally boring minutiae of modern living that bogs us all down. Rather than offer an escape from those troubles, it holds them up to a loudspeaker and teaches us, via Rob and Sharon’s sardonic, affectionate bedtime chats, that there’s no bullshit that’s not made manageable by the connections in our lives: partners, family, friends, your recovering cokehead pal who occasionally attempts to coerce you into getting a rectal massage with him.

Chances are you barely considered this while watching the show, such is its pinball-paced dialogue, pummelling the viewer with one sweary, memorable back-and-forth after another (“If I thrust too deeply, will my penis latch onto the IUD coil thingy and pull it out?” asks Rob after Sharon has the contraceptive device fitted. “No, it’s fine. They put it more than two and a half inches inside me”). There are enough genuinely laugh-out-loud moments like this to make a case for Catastrophe being the best British comedy of the last decade: season two’s drunken night in a Parisian restaurant (“Order me the Frenchiest thing on the menu.” “Okay. So, like a cigarette stabbed through a baguette?”); Rob blaming a traffic accident on his wife “recently masturbating a young student” in court. 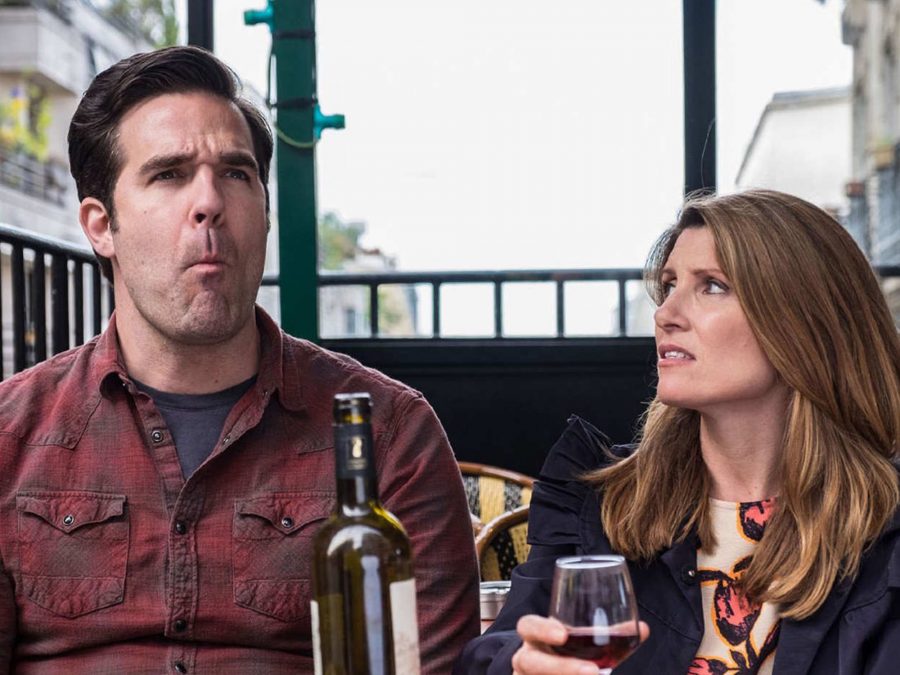 Propelling Catastrophe has always been the chemistry between its co-stars. Having met on Twitter, Delaney and Horgan became close friends prior to writing the show, and their warmth shines through throughout, adding an additional poignancy is the series’ habit of borrowing from real life. Rob’s character is a recovering alcoholic because Delaney is in real life – in his autobiography he details how, in 2002, he blacked out while driving and drove his car into a building, breaking his left wrist and right arm, scratching his knees to the bone.

Season four feels like the right time for the show to end. Though the dialogue between Sharon and Rob remains sharp enough to sustain the show in bedroom scenes alone for another 800 seasons (yes, I did almost choke on a bit of broccoli laughing at Rob asking women in a charity shop how they “got into the whole cerebral palsy charity scene” over dinner), Catastrophe’s narrative drift feels more pronounced this season. Its stars deserve time away from the burden of writing and starring in the show to find bigger, better stages for their talents. Last year Delaney and Horgan had small roles in Deadpool 2 and black comedy Game Night respectively, suggesting Hollywood may beckon.

They leave behind a riotously funny, unsentimental anti-sitcom which took on the crushing tedium of being a responsible adult and blazed a new path for British TV comedies to follow. For a show called Catastrophe, I’d call that a success.