The creator of TV's Hannibal and Pushing Daisies will make his foray into movies with the tale of automotive horror. 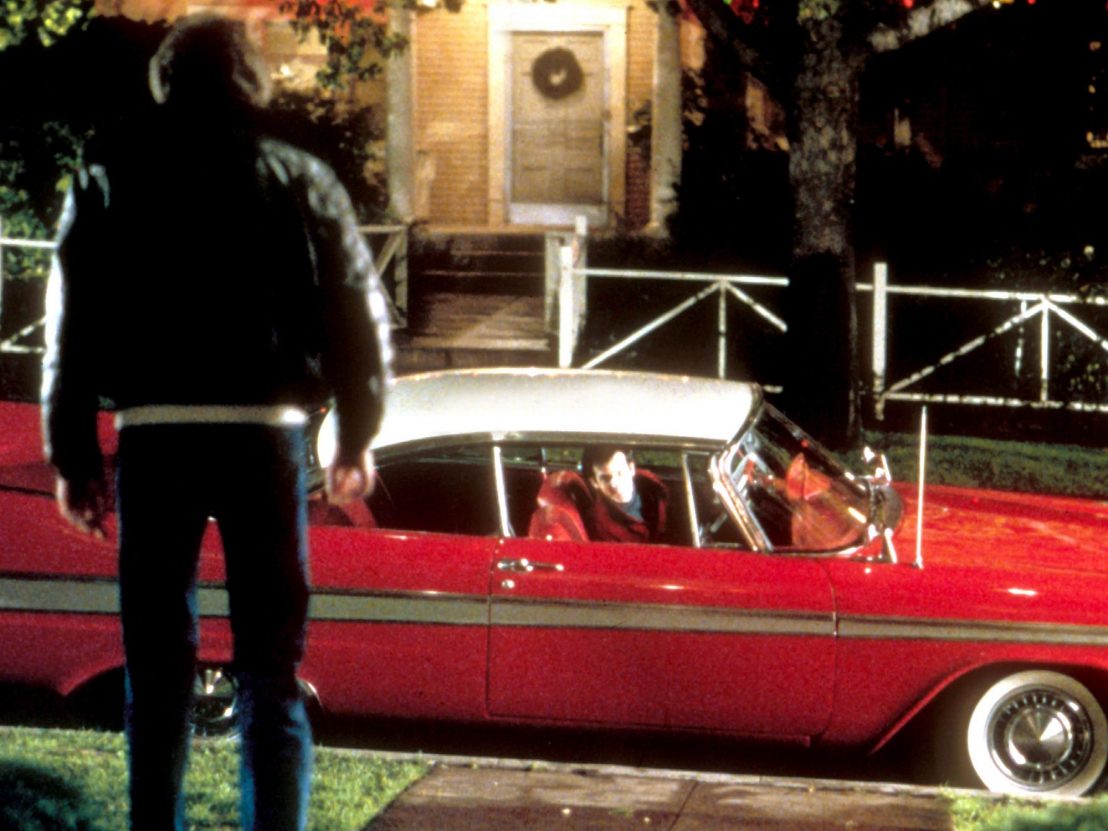 In Hollywood, the works of Stephen King may be the industry’s most precious renewable resource. His expansive bibliography of novels, novellas, and short stories form a deep well that writers and directors still draw on with regular frequency, with the Apple miniseries Lisey’s Story currently making waves as the latest King adaptation debuting to popular success, and another one soon on the way.

This morning, Deadline ran an exclusive that TV showrunner extraordinaire Bryan Fuller will get his feet wet in the world of movies with a take on of Christine, King’s infamous book about a sentient car fueled both by diesel and an unquenchable thirst for blood. He’s writing the script with an eye to direct the film, which will directly adapt the novel instead of remaking the beloved 1983 film from John Carpenter.

Vincenzo Natali (who directed a handful of Hannibal episodes for Fuller, in addition to a feature adaptation of the King novella In the Tall Grass) and Jason Blum will both act as producers on the film, his Blumhouse label placing their stamp on the production along with Sony. This would join a docket of pending King projects that also includes a film version of The Dark Half from Alex Ross Perry.

In the novel, Christine is the name of a 1957 Plymouth Fury that comes into the ownership of one Arnie Cunningham, a chronically uncool teen who fixes up the vehicle in the hopes that the hot rod will improve his reputation. Little does he know, the demonically possessed automobile gives him a full makeover, taking over his body and warping his personality as the body count continues to rise.

For Fuller’s first foray into movie directing, he’s taken on an unenviable task in distinguishing his work from the already-existent classic of the horror genre. The 2011 prequel to Carpenter-King joint The Thing painfully proved just how difficult following up that act can be, so Fuller’s work is cut out for him.