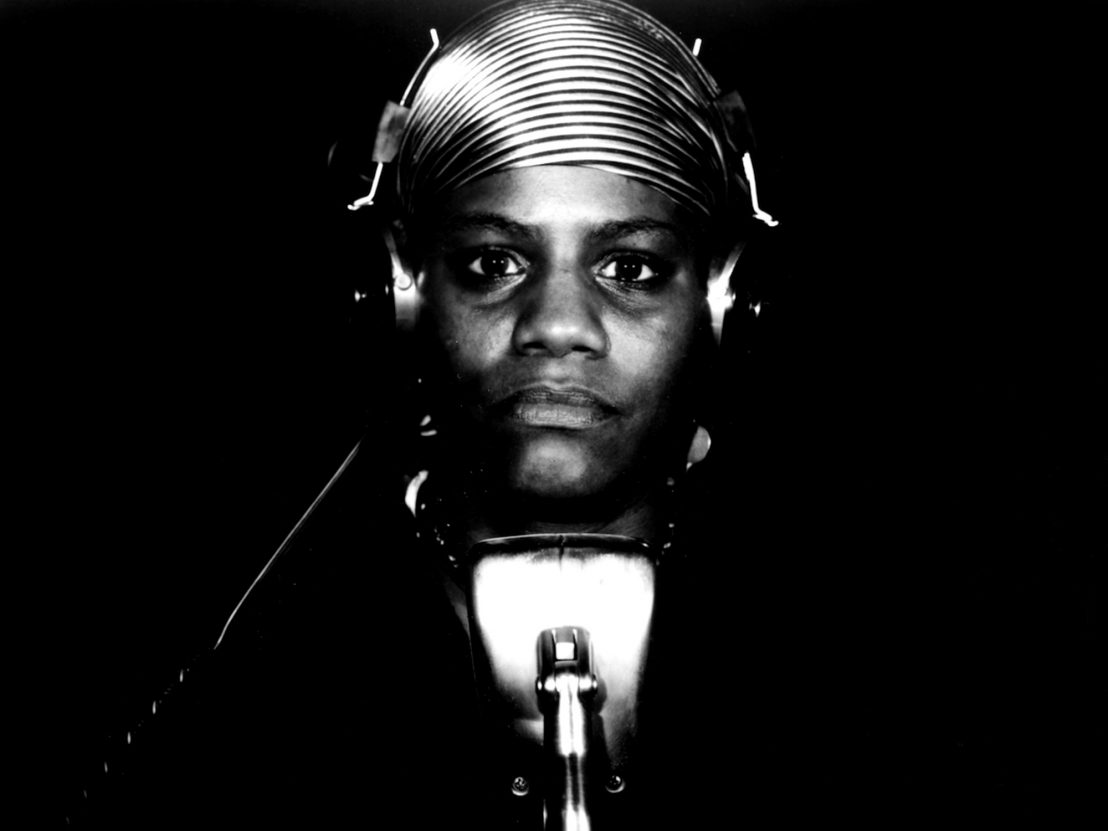 “I made Born in Flames in 1983 for about $70,000. It came out of that New York new wave scene which included women like Bette Gordon, but was more political. It was controversial for a number of reasons… there was some controversy about whether I had the right to make a film about black women and because along the way I was given a couple of grants. Because it was during the Reagan administration people were angry that I had gotten any grants at all for this kind of movie. It’s now having a renaissance because of Donald Trump. Who knew things could be worse for women now than back then in terms of policies? I was so angry when I made it – now I think women are angry all over again and reclaiming that in a new way.

“Growing up, I didn’t want to be like my mother. I had a very domineering father who would not let my mother work. She wanted to be a French teacher and he wouldn’t allow it. There was a certain way I was taught about how women should act around boys. I think the artificiality of that and the rules made me realise I had to make a stand. I was trying to become a painter but then I made Born in Flames as an act of rebellion. Part of the film is about trying to have a sense of self. At the moment culture works in two different ways. We have shows like Transparent, about gender and identity politics and being able to choose who you are, and on the other hand there are totally repressive things happening. Women have not gone backward because you grow up thinking you can do anything now, but still there’s so much inequality with pay, healthcare, the way women are treated and rape culture.

“I was politicised by the second wave of feminism and I learnt about it through films and through women and men doing performance art. Feminism is a powerful word and no matter where you’re coming from we can all agree that rape culture is wrong. That came out so vividly in the last year when Donald Trump talked about grabbing pussies. Nobody analysed what locker room talk was and how harmful it was to women. There’s so much conflict in our culture and that anger is growing. Look at all these young women going on demonstration marches and the men who are involved and who witness it and will hopefully grow up to be different. I think a younger generation of women have been politicised because of what is happening.

“Having agency and control over our own bodies is still an issue. I’ve been trying to make a film for about 25 years about abortion but finding it very difficult to get funding. The men who make decisions about our bodies have no idea how they work. Women have to jump through hoops to get certain things through their healthcare. In certain states to get an abortion is a question of class, women with money can afford to get one but women without money cannot. It’s unobtainable. There’s so many things to be angry about right now. The current government have an anti-female agenda.

“‘Born in Flames’ the song was all about the working class. I wanted to make something inspiring, something that people would remember. I love Pussy Riot and I think they embody the spirit of Born in Flames. I love what they did and that after they were jailed they went around talking about it and how the government got so upset about what these women were doing. That’s what Born in Flames is about, then and now.” 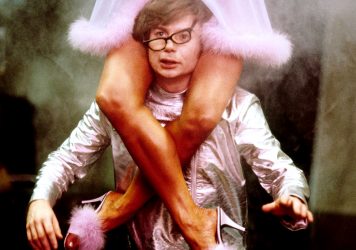