A Blade Runner 2049 mobile game is in the works

You’ll soon be able to play with Ryan Gosling on your mobile device. 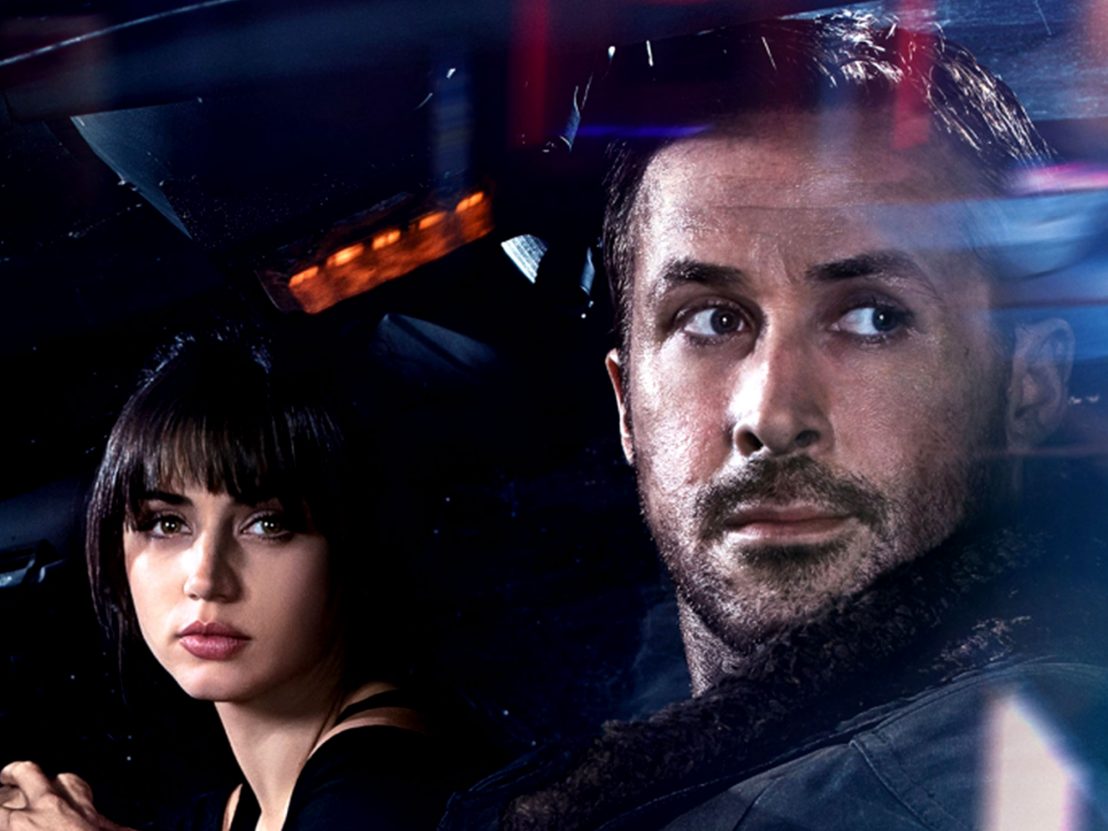 With Denis Villeneuve busy applying the finishing touches to his forthcoming sequel to Ridley Scott’s classic 1982 neo-noir, the film’s production company, Alcon Entertainment, has announced a deal with Finland’s Next Games, the mobile developer behind the hugely popular Walking Dead: No Man’s Land games.

Blade Runner 2049 stars Ryan Gosling as LAPD Officer K, who is tasked with tracking down Harrison Ford’s Rick Deckard some 30 years after the events of the original film. Given that the last Blade Runner video game was released back in 1997, the prospect of returning to this world via an interactive mobile tie-in is a very one exciting indeed.

Next Game’s CEO, Teemu Huuhtanen, has voiced his desire to deliver an “authentic” game that will be faithful to Blade Runner’s “unique themes and visions of the future”. This was echoed byAlcon Entertainment co-founders Andrew Kosove and Broderick Johnson: “The world of Blade Runner is uniquely rich ground for storytelling across a variety of platforms, games included.”

For now a still rather small-sized group, this deal is an opportunity for Next Game to enter the category of other Finnish game giants like Supercell ( Clash of Clans) or Rovio Entertainment (Angry Birds).

At the time of writing little information about the game’s content, as well as its name and date of release, have been disclosed. But with the zombie gaming specialists on board, we can’t wait to get our hands on the end result.