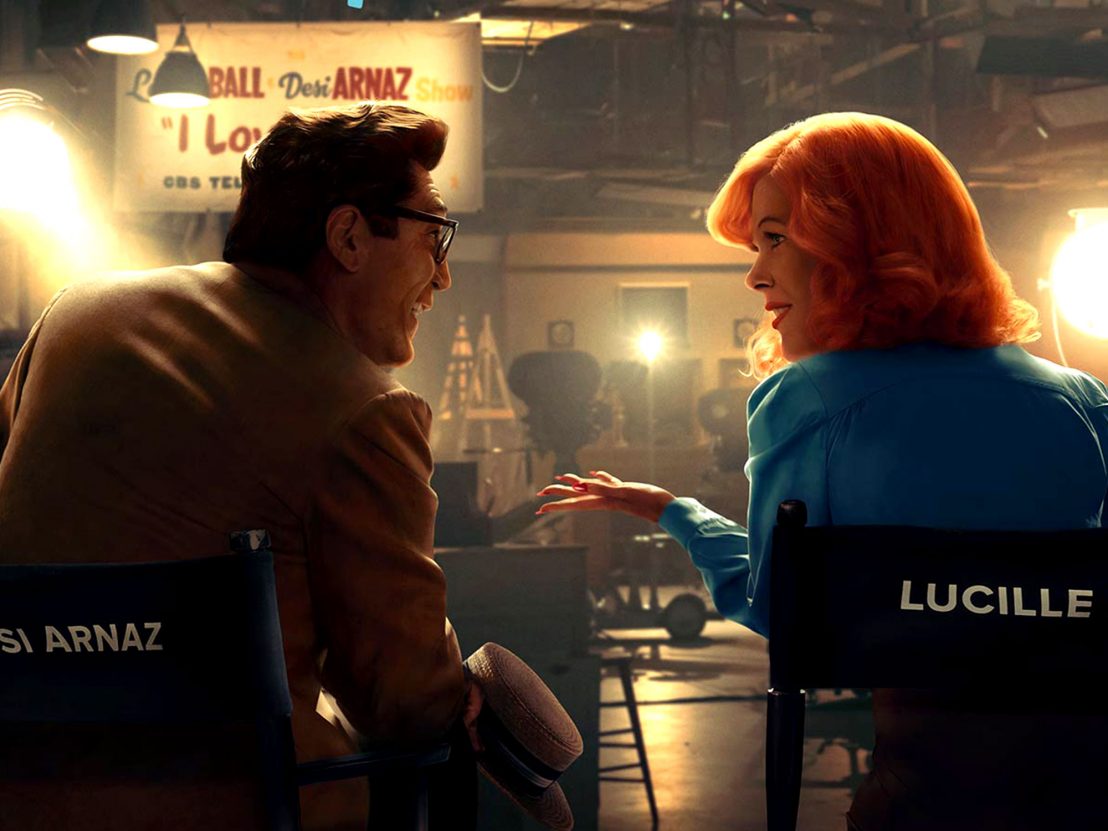 Aaron Sorkin loves TV, and not just insofar as he’s made a lot of it. There’s a genuine fascination with the intricate process of production and pressure-cooker environment of a live set evident in such shows as Studio 60 on the Sunset Strip and The Newsroom – as well as Being the Ricardos, his latest directorial feature and a return to the soundstages he holds so dear.

Today brings the first trailer for the film, which tracks a hectic week in the life of Lucille Ball and Desi Arnaz as the usual scramble of putting together an episode of their hit CBS sitcom I Love Lucy converges with personal and public crises. In true Sorkinian fashion, Lucy’s voiceover begins with the actress and producer rattling off a list of her estimable accomplishments, just one of the writer’s trademarks cropping up here. (The de-initializing of the Columbia Broadcasting System is another.)

Nicole Kidman takes an unexpected comedic turn as Ball, though Sorkin’s script emphasizes her bona fides as a female trailblazer in a male-dominated industry, having leveraged her fabulous popularity on the air into power behind the scenes at the network. Javier Bardem co-stars as Arnaz, her husband on-screen and off-, though their home life bears little resemblance to the good-natured version of it they beam into America’s living rooms. (Nina Arianda, JK Simmons, Tony Hale, and Alia Shawkat fill out the cast.)

Though the trailer makes only vaguest reference to the troubles swirling around the couple, students of history know that Ball was called before the House Un-American Activities Committee and its ringleader Joseph McCarthy to testify on her rumored connections to the Communist Party. Around this same time, her marriage to Arnaz was crumbling, fast on the road to divorce while they projected an image of unity and happiness for the sake of their expanding media empire.

While Kidman’s no stranger to playing women facing great opposition with poise and intensity, the segments in which she re-stages classic Ball bits will be the first time we’ve seen the actress go for ha-ha funny. She knows humor – take a look at To Die For, or the remake of The Stepford Wives she starred in – but it’ll be revelatory to see her playing to the cheap seats, living and dying by the live studio audience.

Being the Ricardos comes to cinemas in the US on 10 December, then Amazon Prime Video on 21 December. 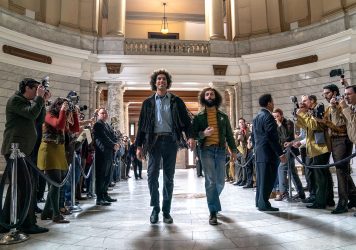 Sacha Baron Cohen steps up to testify in the ’60s-set legal drama from the screenwriter’s latest directorial effort. 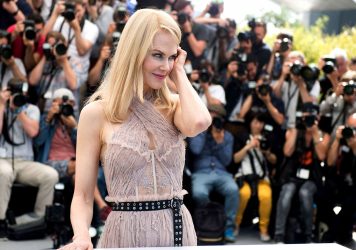 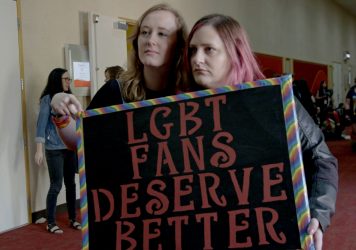 A new film explores the history of queer women on television

Gabrielle Zilkha’s documentary Queering the Script looks at how fans have fought for more diverse representation.