Hawkeye has a mohawk in the new promo for the Russo brothers’ Marvel melee. 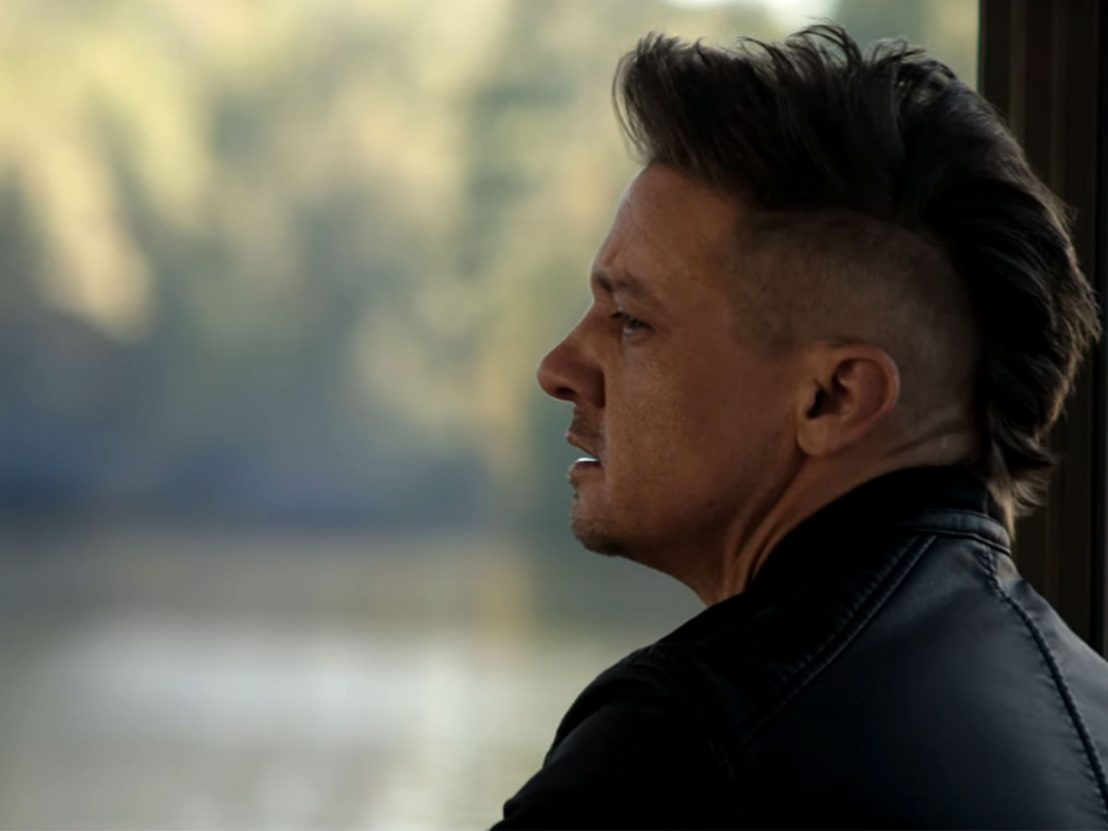 Though it may feel as if several lifetimes have passed since Avengers: Infinity War bounded into theaters, it has in actuality been one year, which means its time to half of Hollywood to slap on the spandex once again.

Today brings the latest trailer for Avengers: Endgame, the fourth ensemble piece from the Marvel Cinematic Universe, which picks up right where the last instalment left off. Approximately 50 per cent of the dramatis personae has been turned into dust with a snap of galactic despot Thanos’ fingers, and those heroes that remain must regroup and fortify if they hope to save the day.

Though a goodly number of characters were ostensibly snapped out of existence, the official cast list still has everyone on it, so this mass culling can’t stick for long. That’s right, all your favorites will be back in action [deep breath], including Chris Evans, Chris Hemsworth, Robert Downey Jr., Mark Ruffalo, Jeremy Renner, Scarlett Johansson, Chris Pratt, Benedict Cumberbatch, Paul Rudd, Don Cheadle, Tom Holland, Chadwick Boseman, Elizabeth Olsen, Tom Hiddleston, and many more.

The most noteworthy addition to the cast is Brie Larson, recently introduced as Captain Marvel and now knit into the larger narrative fabric of this diegesis. Thor likes the cut of her jib!

Between color-retouched flashbacks evoking Schindler’s List, the latest trailer hints at some big changes, by which we of course mean new haircuts. Black Widow’s back to her classic redhead ‘do, and Hawkeye’s sporting a rough-and-tumble mohawk while teaching his daughter archery.

They’ve got new uniforms to go with them, too, rocking white-dominant outfits during a slow-mo power stride through a hangar. Cue the theme music, and with it, the knee-jerk chills on the back of your neck.

Avengers: Endgame comes to theaters in the UK on 25 April, and then the US on 26 April.