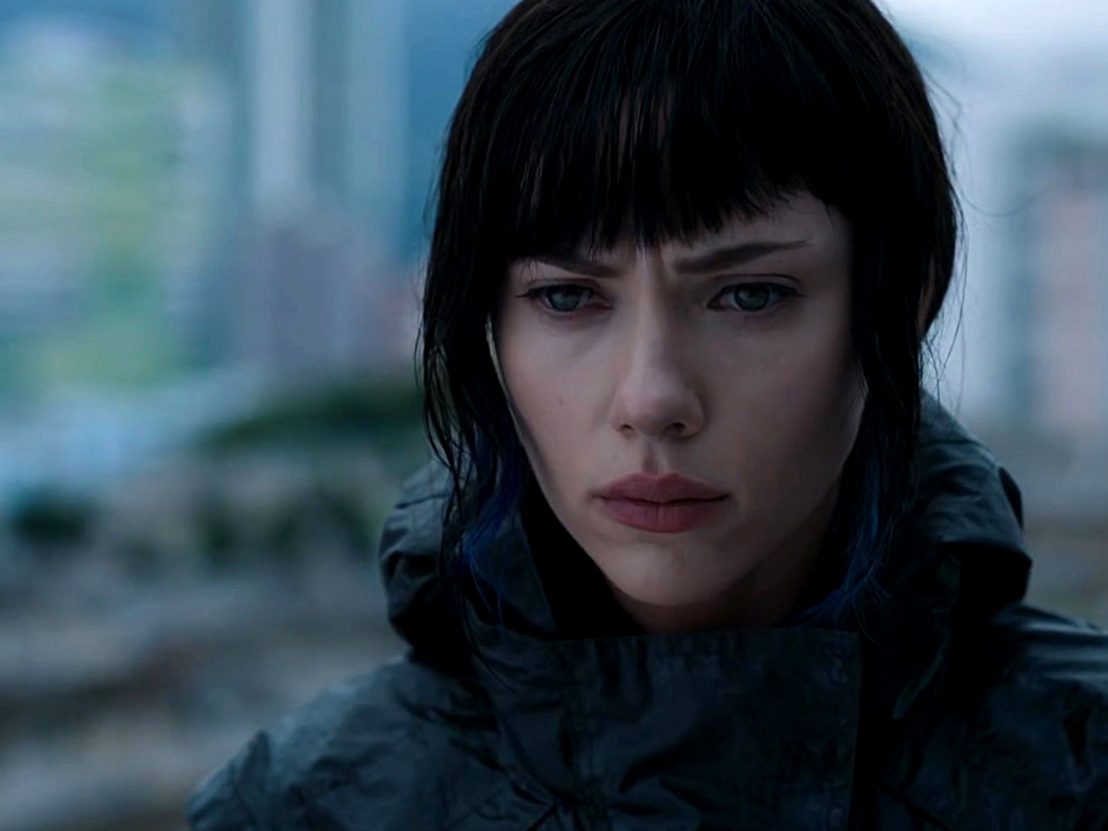 When Matthew Eng received the text from his friend and classmate Melissa Powers pitching the podcast that would eventually become Asian Oscar Bait, he instantly recalled a troubling incident that occurred many years ago, back in first grade. Eng identifies as mixed race, a fact that he says is missed in his appearance thanks to his Italian ancestry on his mother’s side. People rarely twig that his father is Chinese, something which became apparent when Matthew was dropped off at school one morning. “I guess no-one had ever seen my Dad before,” Eng remembers. “My friend turned to nudge me and asked who the ‘Kung-Fu guy’ was.”

For many years Matthew and his father felt they could laugh about the episode, but today that memory is loaded with all sorts of implications about how the impact of film and television defines our everyday assumptions about Asian-Americans. “There’s a bit of dubiousness to the notion that this Asian man,” says Eng, “who was dressed in a suit and tie and had no bearings of any martial arts-trained apparel, just brought about memories of Jackie Chan and Bruce Lee.”

It’s a sentiment that Asian Oscar Bait intends, in its own way, to remedy. In each half-hour weekly show, hosts Powers and Eng spend the first 10 minutes discussing the latest news in Asian-American cinema before diving into their own pitch – complete with casting suggestions – for historical films about, and by, people of Asian descent. Subjects have included Merle Oberon, most famous for her role as Cathy in William Wyler’s 1939 adaption of ‘Wuthering Heights’; Andrew Cunanan, the Filipino-American assassin of Gianni Versace and others in 1997; and Fred Korematsu, the Japanese-American citizen who fought the practice of internment all the way to the Supreme Court.

The message is simple: with such material to hand, Hollywood has no excuse not to produce stories relevant to the Asian-American experience.

Arguably, the show couldn’t have come sooner. “I do think that 2016 served as a watershed moment for not only Asians,” says Eng. “but a lot of people who enjoy film and TV, to take a step back and just look at the way that Asians are being represented on a larger scale, which is either offensively or invisibly.” Take, for example, the casting of Tilda Swinton in Doctor Strange, a role that should by rights have belonged to a Tibetan man – at least according to the source material. Or the announcement that Scarlett Johansson is playing the lead in a major Hollywood adaption of the Japanese manga ‘Ghost in the Shell’, originally named Motoko Kusanagi in the comics but conveniently renamed ‘The Major’.

The practice of assigning roles that logic dictates should be played by Asian-American actors, or erasing them altogether, is known as ‘whitewashing’, and it has had an isolating affect on Asian-American audiences. It’s a practice Melissa first noticed as a teenager, when she witnessed Gerard Butler butcher a conversation in Mandarin in Lara Croft Tomb Raider: The Cradle of Life. “I just think about how many hours I spent replaying that scene on my DVD player at home,” says Powers. “I grew up in China, so it was kind of extra sad that I was so amazed that there’s this person speaking Chinese in a film from Hollywood. It was never really recommended that I watch Chinese films or Asian cinema, even in Asia. I think Hollywood was still considered the gold standard for art.”

For Eng and Powers, the lack of Asian-American representation is a systemic problem. Much of the wider debate has been concerned about the assumption by senior film executives that Asian-American actors are simply not ‘bankable’ – a phenomenon deftly satirised by the twitter campaign #StarringJohnCho – but a great deal of it also derives from sheer ignorance, something that became clear to Eng while researching for Asian Oscar Bait’s episode on Andrew Cunanan: “I remember reading an article in GQ that dream casts Stanley Tucci as Versace and suggests Justin Long for the part of Cunanan, even though he is not Asian whatsoever. They put him side by side with a photo of someone who they believed to be Cunanan, who actually turned out to be an actor who had played him in a straight-to-DVD version.”

Eng and Powers are firmly of the opinion that this is, by and large, a symptom of the enduring historical exclusion of Asian-American actors and technicians from Hollywood. They are less sympathetic to the view, as expressed by Master of None Alan Yang at the 2016 Emmys, that Asian-American parents should buy their children cameras instead of violins. “I laughed when I heard that,” says Eng, “because it’s funny on the surface, but also I wouldn’t say the problem at its heart is about young Asian people not having the desire to become filmmakers. It is more that it’s just an incredibly difficult industry to break into, regardless of your colour, but especially so if you’re an artist of colour.”

As far as solutions are concerned, Eng and Powers believe there is less potential in promoting colourblind casting – a nice idea in theory but one rarely implemented correctly – but more in improving the financial practices in film and television. “Another issue is Hollywood not giving enough money to people of colour who are proving their show’s success, because if you’re already in the industry, you’ll want to fund your own projects,” says Powers. “You can’t fund your own projects if you’re not getting the money.” Further down the scale, the practice of unpaid internships throughout the film industry also serves to shut out poorer applicants who are more likely to be non-white.

The pair also feel that the problem is attitudinal in nature, evidenced in part by Eng and Powers’ memories of a handful of isolated incidents that occurred during class script readings at NYU and a London university they both briefly attended during a study abroad programme. These include a debate over why one student made reference to a character’s eyes “light[ing] up with the fury of a hundred whispering Geishas”; a reading wherein two characters paraded in African tribal masks in an ‘Asian-style mansion,’ with the writer refusing to be any more specific than that; and another class where a student read out the lines of a Chinese male character in what Powers describes as a “whispery racist accent”.

While Eng and Powers are keen to stress the overwhelmingly positive and rewarding experience they had at both institutions, these incidents served to highlight the hurdles facing people of colour in the film industry from the very beginning of their careers. “I also think there weren’t that many in-class conversations centred around Asian heritage,” says Eng. “precisely because there were hardly any Asian characters being written by students, aside from Melissa, who made sure to feature Asians in all of her scripts. In retrospect, I should have also made more of an active effort to do this. I remember a surprising amount of my classmates’ scripts and, Melissa’s aside, there are hardly any that I remember as revolving around or even featuring Asian characters. And that’s eye-opening in of itself.”

As the hosts look ahead to what 2017 holds for Asian-American representation in cinema, they see progress in the casting of several Asians in central roles in the Star Wars franchise and the decision of BAFTA in the UK to only consider awarding films with diverse casts and crew. As far as raising awareness goes, they’re also quick to point out that they belong to a growing network of activists working hard across the arts to highlight and promote the contribution of Asian-Americans to cinema, from comedians like Jenny Yang and Kristina Wong, to comic book writer Greg Pak and blogger and activist Angry Asian Man. These figures may prove vital in what Eng believes will likely be a year in which “a lot of people will need to be more insistent that Asian-Americans have the right to see ourselves on screen in a way that’s really gratifying.”

Asian Oscar Bait is available to download via iTunes. You can also join in the conversation on Twitter.