This remake of Dirty Rotten Scoundrels reverses the gender dynamic. 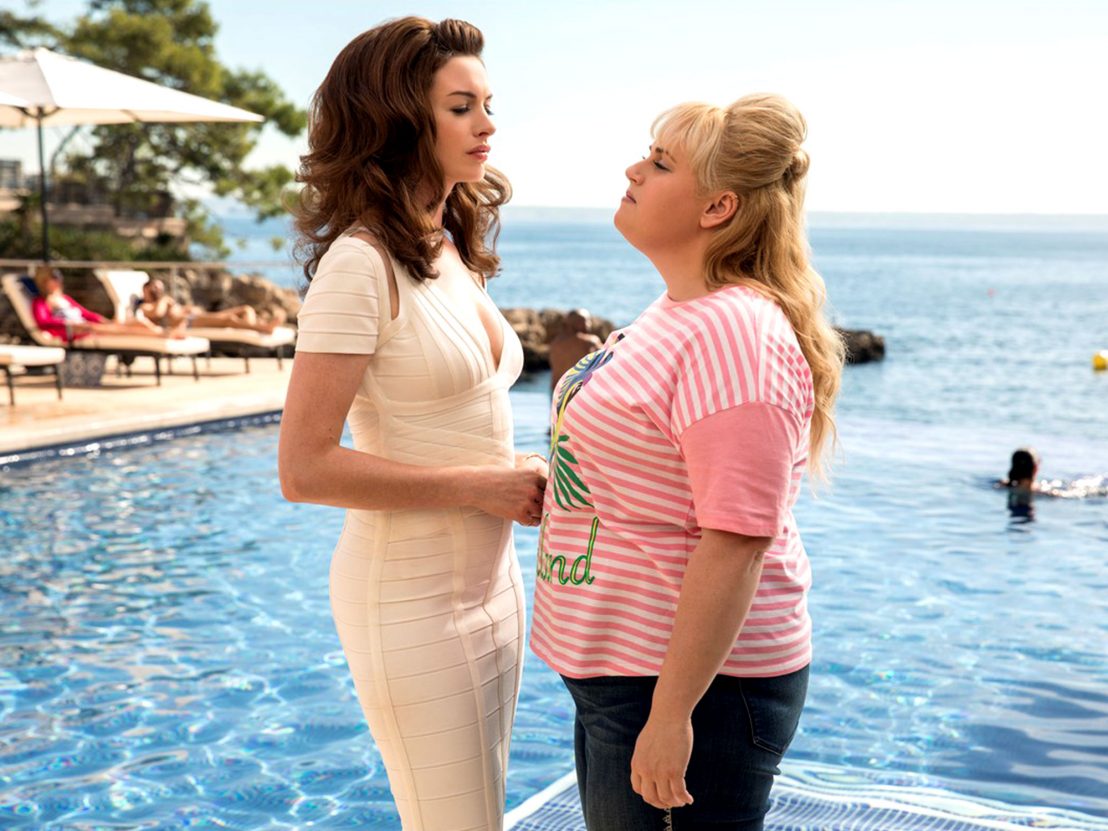 Scamming – so hot right now. Between the recent bevy of reportage about beguiling con artists and last year’s Ocean’s 8, the general public has never seemed so fascinated with women possessing the combination of cunning and cojones to swindle men out of their money.

Capitalizing on that spike in popularity is The Hustle, a buddy comedy starring Anne Hathaway and Rebel Wilson as a couple of hoodwinkers, which got its first official trailer just this morning.

The film flips the gender dynamic of 1988’s Dirty Rotten Scoundrels, pairing the two for a campaign of deception and theft on the French Riviera.

Donning a splendiferously bad British accent all but guaranteed to be revealed as a fake in the film’s third act is Hathaway, in the Michael Caine role of the suave and experienced pro. Wilson steps in for Steve Martin, a messy boor who creates a scene everywhere she goes.

They’re doing fine on their own, but together, they might just pull off the biggest fraud the Croisette has ever seen. At the very least, Wilson’s character will hone her skills as a knife-thrower.

The film previously titled Nasty Woman plays up the feminist angle in the clip, pointing out that women are at an advantage when putting one over on men, because chauvinists would never believe that the fairer sex could possibly outsmart them.

One may then safely assume that this new film won’t reverse the ending of the original, in which a woman puts one over on Caine and Martin’s characters because they can’t believe that they fairer sex could possibly outsmart them.

The Hustle is set for release in the US and UK on 10 May. 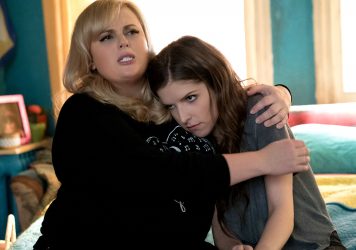