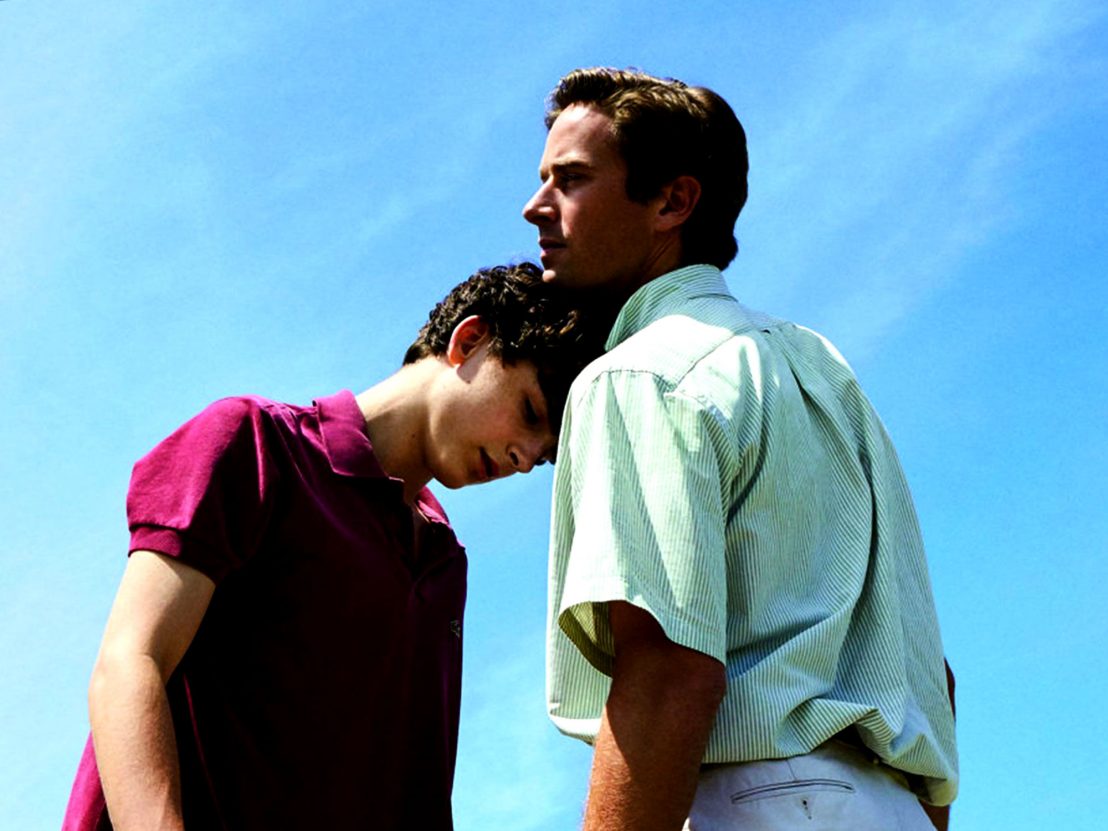 From page to screen, André Aciman’s ‘Call Me by Your Name’ has captured the hearts of readers and filmgoers alike with its authentic characters and alluring narrative. Later this year, the Call Me by Your Name universe is set to expand with the release of Aciman’s sequel, ‘Find Me’.

At a recent Q&A event in London, the American author offered some insight into his latest novel while also reflecting on the lasting appeal of ‘Call Me by Your Name’. Like admirers of his work the world over, he remains infatuated by the lives of Elio and Oliver. “I just wanted to be back with them again because I love them,” he said, “I love their love.”

Aciman offered a taste of what we can expect from his new book: “In ‘Call Me by Your Name’ you have the father giving a speech to the son – in other words, he has the experience the son doesn’t, so the son listens. In ‘Find Me’, you have the father thanking the son for teaching him about love.” This connection between father and son is an integral part of Aciman’s writing, and ‘Find Me’ will offer, “another variation on the theme of love between parents and children, [which is] certainly very important to me.”

Teasing the content of ‘Find Me’, Aciman continues: “I’ve always been interested in the beginning of a relationship; I don’t like focusing on the end.” This statement may reflect the direction he has taken his latest novel in. However, he reassured fans of the original book: “I think that Elio will live the rest of his life having accepted that he remembers everything with fondness.”

Aciman also spoke about how memory remains an integral part of his writing. “In life, the only thing I’m interested in is what goes on in somebody’s mind – and memory, for me, is the most important thing we have.” With Aciman evidently as passionate as ever about the lives and love he has created, we can’t wait to immerse ourselves in the next chapter of a captivating romance which began that summer in 1983, somewhere in Northern Italy.

‘Find Me’ is published on 29 October.