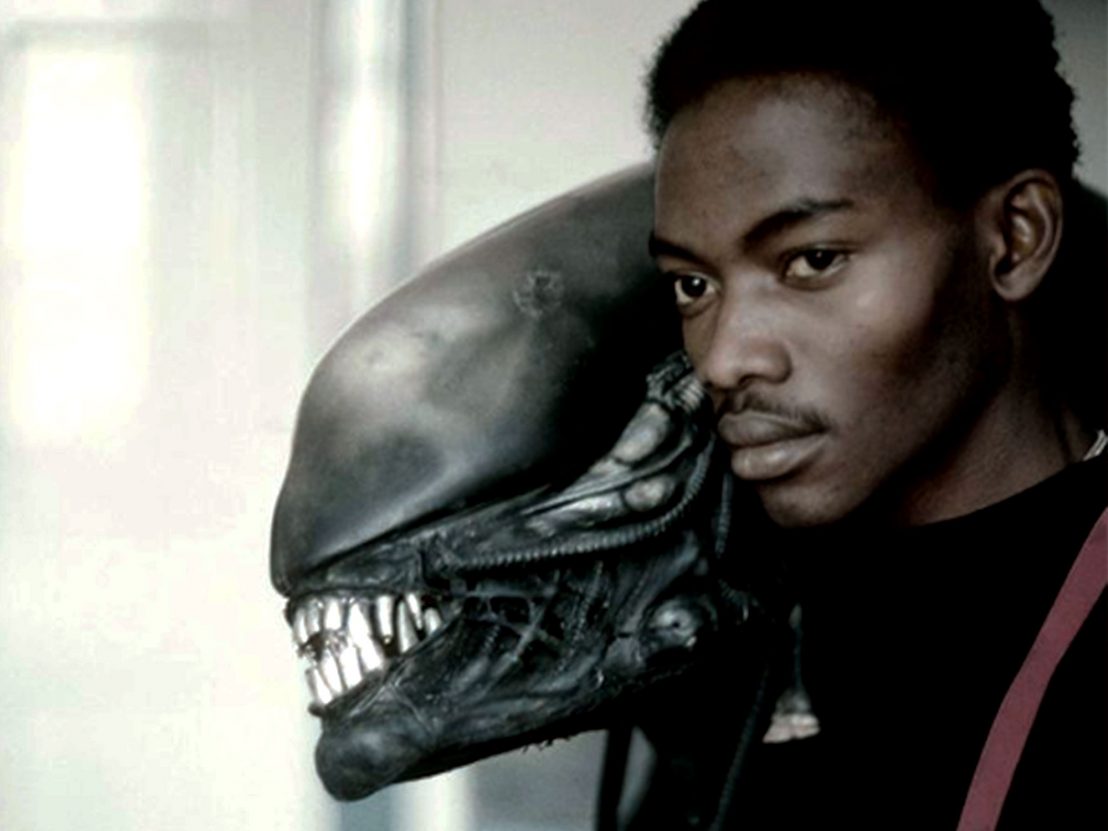 Bolaji Badejo, a 22-year-old Nigerian studying in London, decided to go out for a drink in Soho one evening in 1979. He had no prior acting experience, but at nearly seven feet tall, he caught the attention of a casting director. Director Ridley Scott later recounted their first meeting in a 2008 interview. “I said, ‘Do you want to be in the movies?’ He said ‘sure,’ and he became the Alien.”

The formidable creature at the heart of Alien, a nightmarish bio-mechanical design from surrealist HR Giger, needed an actor of a particular build to play it. “We had this vision of a praying mantis,” Associate Producer Ivor Powell told CNN in 2016, “we needed somebody incredibly tall with very long legs, so when they crouched down it gave the impression of an insect.”

“He had a figure like a Giacometti sculpture,” Ridley Scott said in a 1979 interview. If there was any doubt over how much of Badejo’s physicality contributed to the terror of the rarely-seen beast, you only need to check out his screen test. A man in only underwear and an oversized prosthetic head should by all accounts look laughable, but Badejo’s extraordinary, rangy frame made him the perfect fit for the role.

As revealed in the 1979 documentary Giger’s Alien, the xenomorph suit was applied in 15 separate pieces over a one-piece black body suit. Each element was painstakingly applied, with the head put on last. Thousands of tubes of lubricant were used to attain the effect of slime protruding from the monster’s mouth. This was the final touch to ensure a stifling experience for the actor underneath it all.

The four months Badejo spent on the production were made up of uncomfortable squeezes into vents and small spaces aboard the set of the Nostromo, which was only six foot six inches high. “I had to be very careful how I spun around or did anything,” Badejo explained, “It was terribly hot, especially the head. I could only have it on for about 15 or 20 minutes at a time. When I took it off, my head would be soaked”.

The scene where the xenomorph descends onto Brett (Harry Dean Stanton) was a terrible ordeal for the costumed actor. As documented in the Cinefantastique interview, Badejo was suspended upside down, feeling dizzy as blood rushed to his head, and the stuntman who took his place ended up passing out. Scott was forced to use close-ups and quick cuts to suggest the action instead. 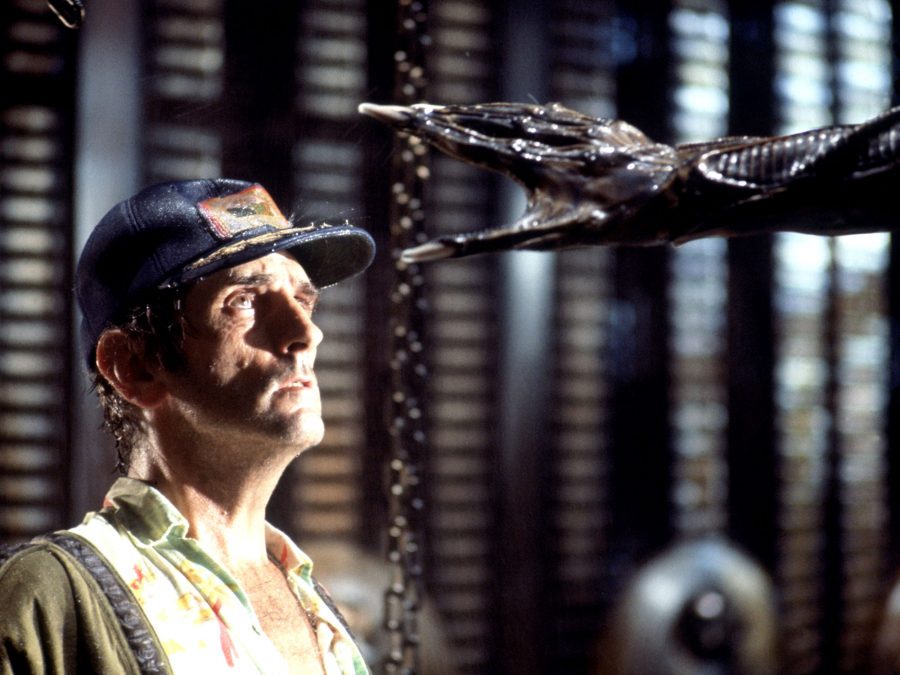 An element of Alien often overlooked, and all but abandoned for its sequels, is the elegant fluidity of the xenomorph’s movements. “The idea was that the creature was supposed to be graceful as well as vicious,” Badejo said, “requiring slow, deliberate movements”. His frequent discussions with Scott lead him to take Tai Chi classes, vigorously rehearsing the creature’s gliding movement and mantis-like posture. There were even mime lessons once the decision was made for the xenomorph to be sightless, driven by violent instinct.

These movements can best be seen in how the xenomorph confronts Lambert (Cartwright). It stands upright, remaining still and intimidating her with its sheer size before making a move. When it does, it glides forward, its arms outstretched and hands swaying in an almost balletic manner.

On set, Badejo was described as quiet, polite and humble by his co-workers, but rarely interacted with them. “Because he was kept apart from us and we never chatted, when it came to seeing him as this creature during a scene, it was electrifying,” Sigourney Weaver said in 2010. At an Alien retrospective panel in 2013, Veronica Cartwright explained: “People say ‘how did you make yourself scared?’ I didn’t do anything; I just had to look at him.”

Immediately after filming Alien Badejo spoke of his wish to be “given the opportunity of doing a follow-up, if there is one,” but he never appeared in the franchise again. In fact, it was his final appearance in any film. According to an interview with the Badejo family, Bolaji considered pursuing a career in acting, but ultimately decided to move back to Nigeria in 1980. Once back home, he joined his uncle’s trade, and by 1983 he had opened his own art gallery.

On 22 December, 1992, Bolaji fell ill and was rushed to hospital. He died of sickle cell anaemia – a hereditary condition that had previously taken the life of his youngest brother – leaving behind two children, Bibi and Yinka. He was just 39. “It’s a huge shame not to be able to speak to him about Alien and a great many other things as I have grown up and am now an adult,” Bibi lamented, “That said, it is incredible to discover the legacy he has left.” 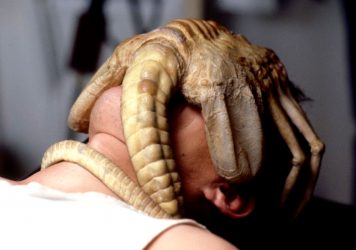