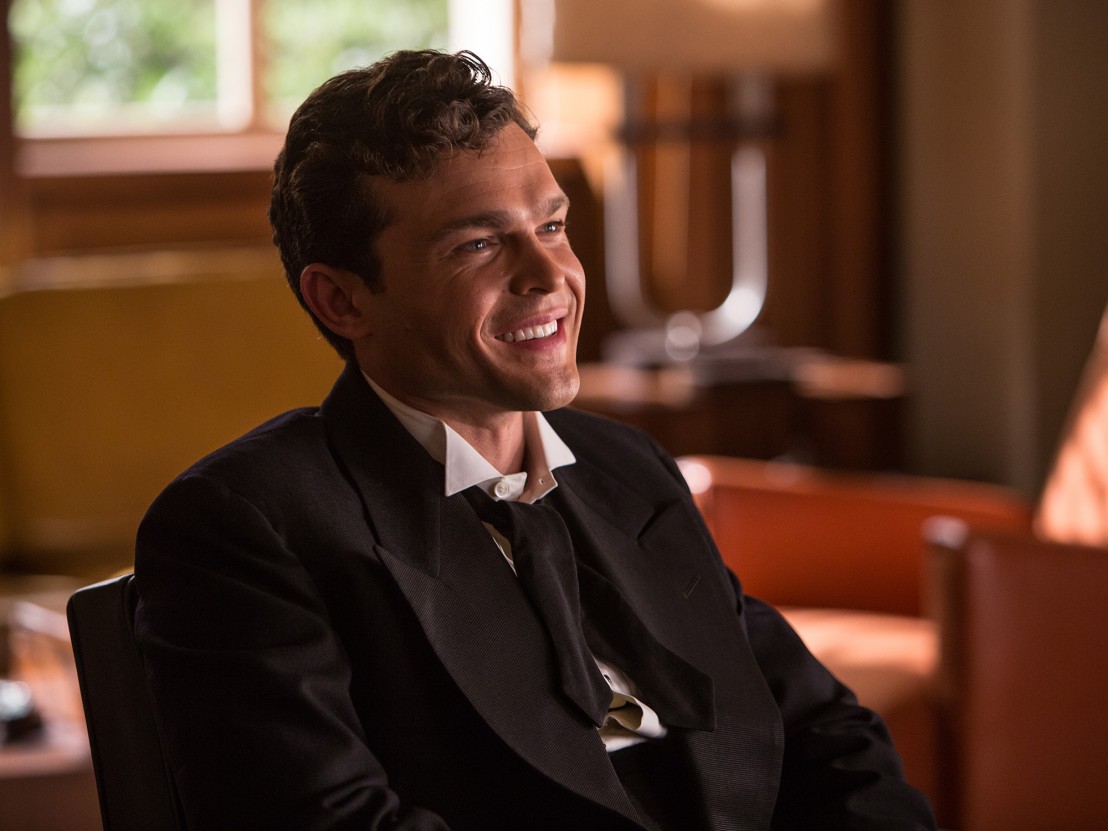 There are a number of show-stealing turns in the Coen brothers’ latest extravaganza, Hail, Caesar!, but it’s relative newcomer Alden Ehrenreich who comes out on top with his charming and hilarious turn as Hobie Doyle, a rodeo star undergoing an image change. We spoke to Ehrenreich about how he managed to get the chance of working with the Coens, and how he made good of this rare opportunity.

Get your foot in the door

“I found out that they were making the movie. You never know where this information comes from, but it trickled through from somewhere to my agent. I asked if there was a role in it for me, and the official word was no. Nothing there I was right for. Then my agent got hold of the script and I read it and I wanted to play the Hobie part so I asked them if I could come in and read for it. They reluctantly let me come in.”

Keep your phone on

“I read for the Coens’ casting director, Ellen Chenoweth, and she thought I would be right for it. And she brought me back and had me read for the Coens. I did that a couple of times. There was a day where they told me to make sure I kept my cell phone on. I was pretty convinced that the casting director was going to call me to personally tell me that I didn’t get the part. I had that instinct. So I kept my phone on, and I actually never got a call. I thought that maybe they decided just not to tell me. The next day I got a call from the Coens and they asked me whether I’d talked to my agent. I said no. They said, ‘You don’t know then?’ I said, ‘Don’t know what?!” and they said, ‘That you got the part’. I was utterly convinced I had blown it.”

Keep your cool in the audition

“The Coens are friendly, they’re warm and they laugh a lot when you’re doing a reading. When they first started, I was actually thrown by that. When they like something, they laugh. It was very laid back. Which is a bit like how they are on the set of the movie: just very relaxed, warm and casual.”

The Hail, Caesar! issue of #LWLiesWeekly is out now! Get the app at weekly.lwlies.com Cover art by @studiopatten #cover #illustration #design #artwork #film #movie #coenbrothers #hailcaesar

“The Coens are very particular about who they hire, and once they do they give you a real sense of confidence. I asked them whether I should get a dialect coach and work on my accent, and they said no, that they were happy with what I was doing. They give you the sense that they have faith in you and what you’re doing. The writing is so complete, so excellent, so illuminating as far as who these characters are, that becomes your guide. I remember reading an interview with Bill Hurt where he said, ‘The more structured and organised you are, the freer you can be.’ And I think it’s true with the way the Coens work. Everything is so organised and so tight, within the actual scenes when you’re doing the work, you feel supported by the thoroughness. They let the movie direct itself. It’s hard to describe, but there’s a sense of proficiency that you can feel when you’re working with people who have made that many great movies.”

“The script is so complete. So tight. You read it, and you just feel you’re in a different weight class. The one thing that was notable about the script was that they write in a lot of the sound effects. Which is really interesting. And very rare. I remember there was a direction, ‘He flumps the rope down on the ground’. Then they had a bit which said, ‘Clack, clack, clack, then cut to the shoes.’ You feel the rhythm of their movies right there on the page. They use sound really specifically and artfully. Of the many tools in filmmaking, it’s one of the ones that’s least utilised to maximum effects. They really know how to use sound.”

Understand your character and understand the film

“If you’re doing an Austin Powers movie, it’s a very different conversation than if you’re doing a film like Tetro [Ehrenreich’s 2009 feature debut]. The thing with the Coens is that no matter how zany and how crazy things are, it’s all rooted in a very logical understanding of the world. One example is the scene where I’m using spaghetti as a lasso. They made sure that the spaghetti was moving exactly how it actually would move. Even though it was a silly thing, they went all out to make it look real. And I think that’s a great metaphor for how they work: no matter out-there something is, it always comes back to some kind of essential truth.” 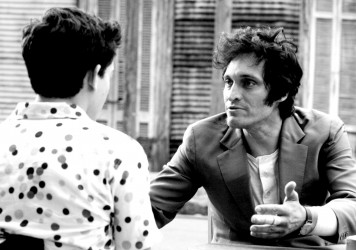 Tetro may echo the themes of Francis Ford Coppola’s past masterpieces, but this is the return of an artist, not a legend.