The star of Blue is the Warmest Colour on going behind bars for Down by Love. 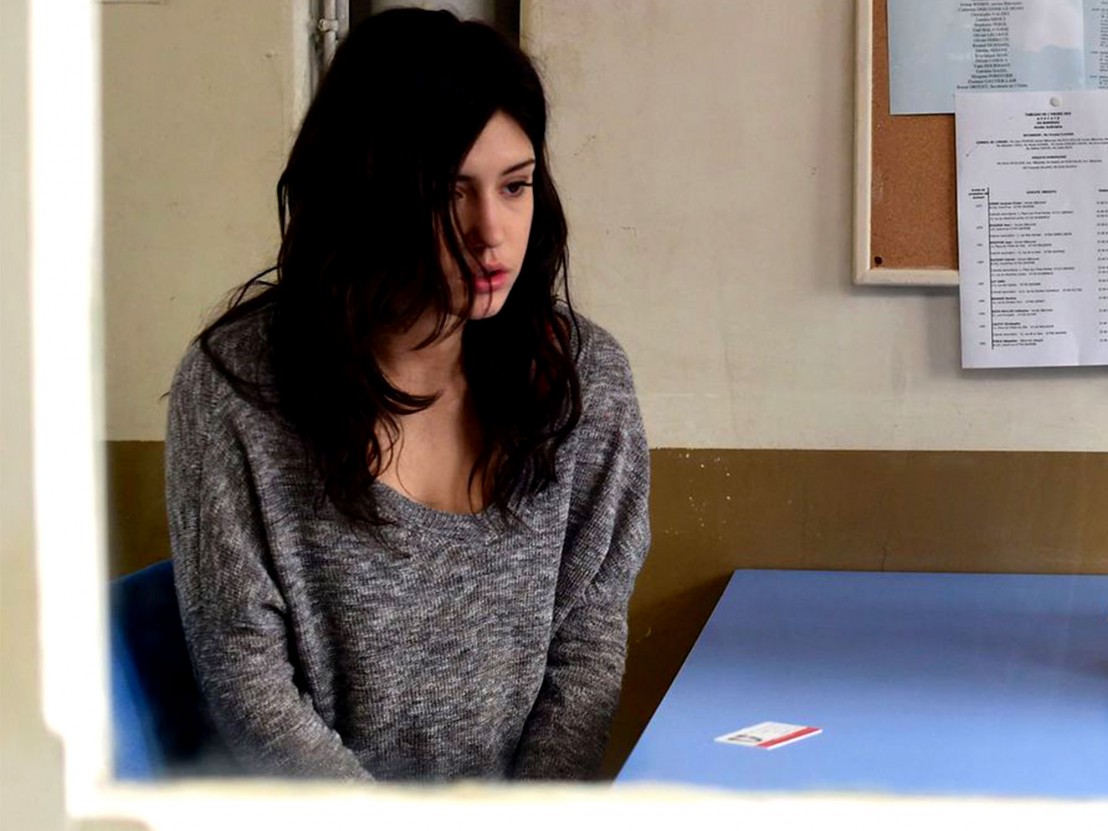 It’s been three years since Adèle Exarchopoulos announced herself in Abdellatif Kechiche’s controversial Palme d’Or-winning lesbian drama, Blue is the Warmest Colour. Now the 22-year-old French actress is appearing in another pulse-quickening love story, about a prison governor who falls for one of his inmates. Based in part on the real-life 2010 affair between Florent Gonçalves and Sorour Arbabzadeh, Pierre Godeau’s Down by Love was shot primarily in Paris’ infamous La Santé Prison, which has housed some of the country’s most notorious criminals including Jacques Mesrine. Here, Exarchopoulos discusses the experience of making a film in a working penitentiary.

“In a role you’re always conscious that this is not your life. This is what filmmaking is about in a way; you take people’s shit but you only take it for the duration of the film. It’s not your life. We worked for four months, three hours a week, in an improvisation class in another big prison outside of Paris. Pierre [Godeau] fought very hard to get the authorisation to organise this class. A lot of inmates who took part in this class had been released and are actually in the film – just participated in some of the scenes and came along to the shoot.

“The main difference was I knew I was going to get out at the end of every day. There’s a huge difference if you know that you’re going to get out and see your family at night. For my character, she’s a girl who knows she has six years to go. I was attracted by the complexity of Anna. The prison where we filmed… it’s the only prison inside Paris, and it’s a huge one. We were very lucky because this prison, which is in the 14th arrondissement, was undergoing refurbishment so we were able to shoot there as only some of the inmates were there.”

Down by Love (Éperdument) is released 17 June. 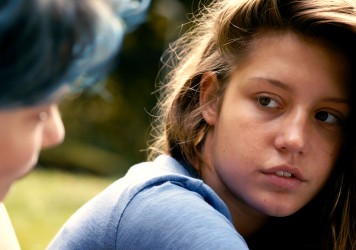